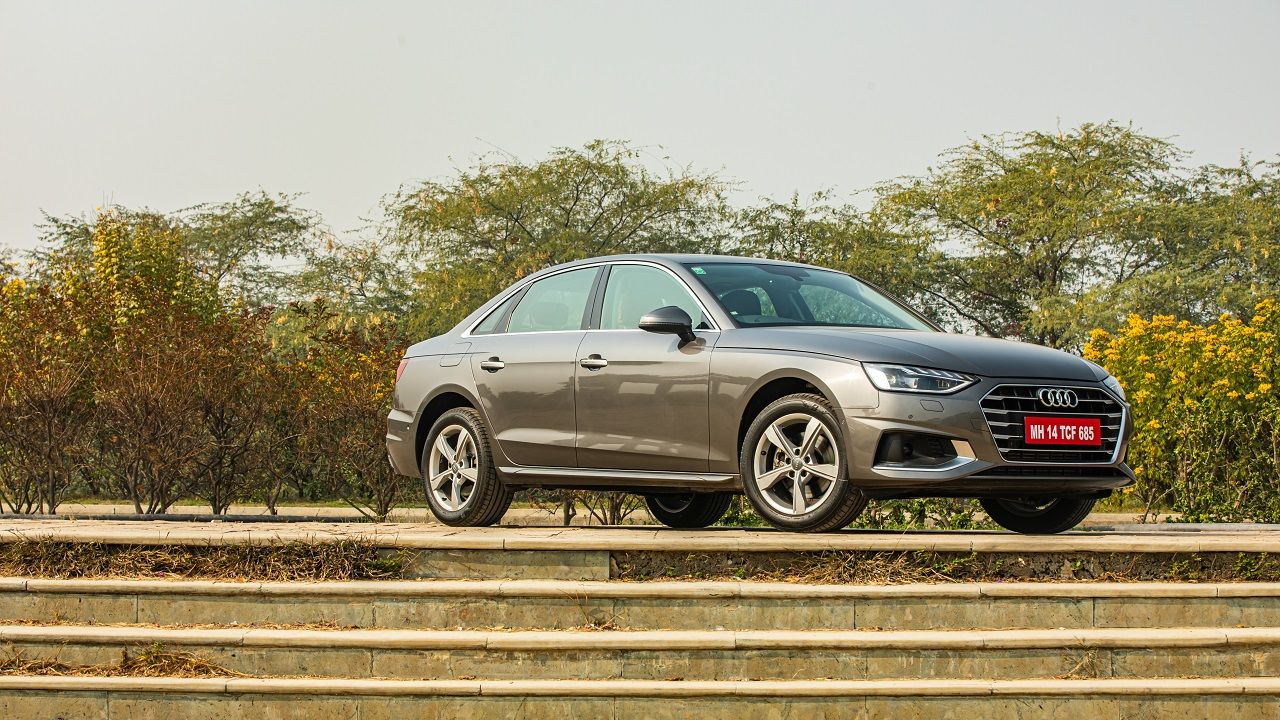 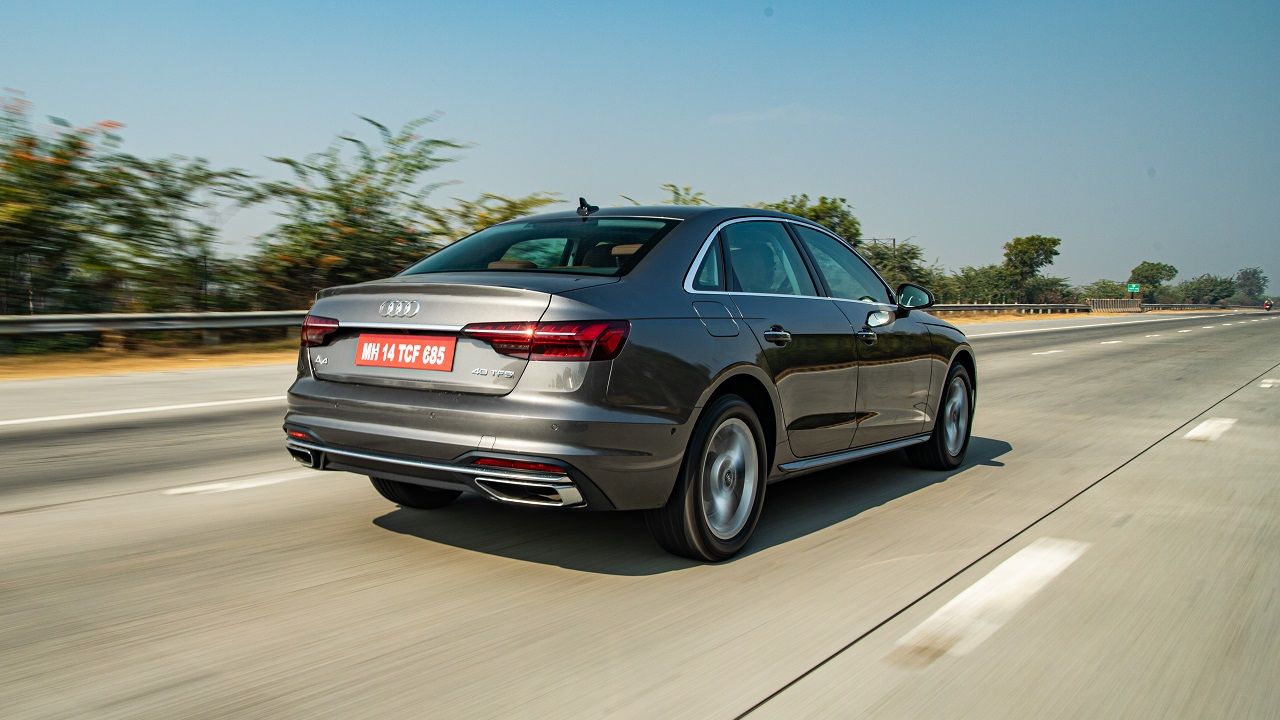 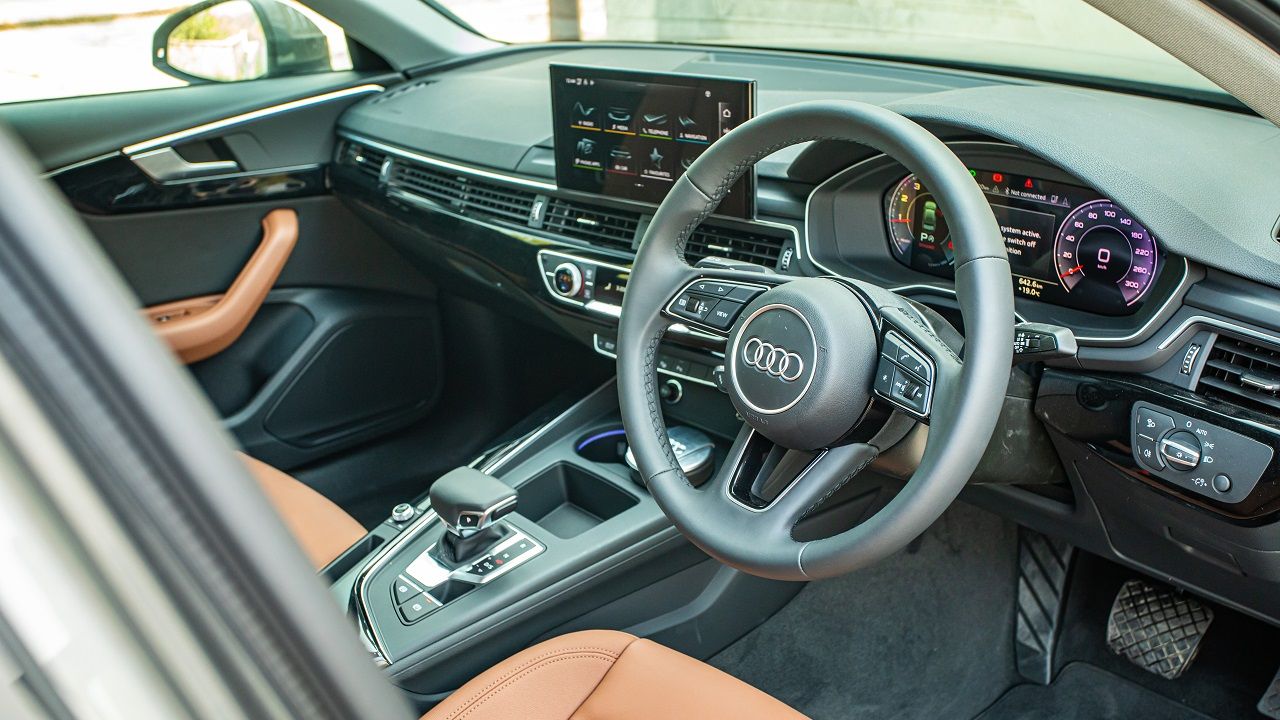 Headlined by a bigger and more powerful 188bhp 2.0-litre TFSI petrol engine, the Audi A4 facelift has now gone on sale in India.

Audi India has launched the 2021 A4 sedan in India. Priced between Rs 42.34 lakh and Rs 46.67 lakh (both ex-showroom), the refreshed A4 is offered in two trims – Premium Plus and Technology – and will only be offered in a single petrol engine option. The new A4 is assembled locally for sale in the domestic market.

Updates on the new A4 include a more aggressive front fascia, featuring new segmented LED headlamps, a broader and flatter single-frame grille, and a sportier bumper design. Around the side, the new A4 is more or less identical to the old car, but at the rear, it gets re-profiled LED taillamps and a new bumper that give it a more stretched-out look.

Inside, the new A4 gets a familiar but slightly updated interior, as it now features a new 10.1-inch touchscreen infotainment system with Apple CarPlay and Android Auto. It also gets wireless phone charging, 3-zone air conditioning and Audi Virtual Cockpit digital instrument cluster.

Although the new A4 is just a facelift of the same fifth-generation model of the sedan, it now comes with a bigger and more powerful 2.0-litre TFSI engine as compared to old car’s 1.4-litre TFSI. Dubbed the 40 TFSI, the new version develops 188bhp and 320Nm of torque and features a mild-hybrid system. The engine is paired to a 7-speed dual-clutch automatic gearbox, which sends the drive to the front wheels.

The new A4 comes with a 4-year standard warranty and 4-year roadside assistance.

The new A4 will compete with the BMW 3 Series, Mercedes-Benz C-Class, Jaguar XE, and the all-new Volvo S60, which will go on sale in March 2021.