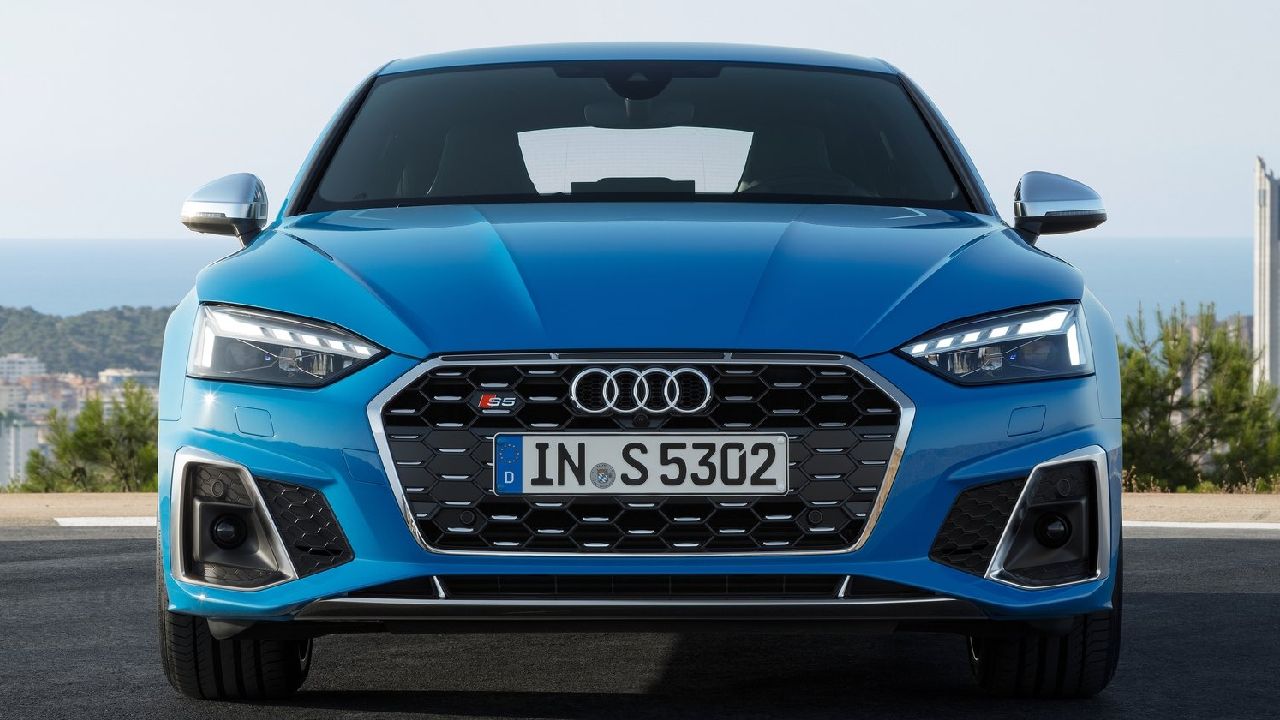 After the launch of Audi A4 sedan in January, the Audi S5 Sportback is set to make a comeback in the Indian market as the manufacturer teases the model on its social network handles.

Audi India have teased the S5 Sportback on its social network handle which hints that the German car maker is all set to launch the 2021 model year soon. The Audi S5 Sportback is most likely to be priced between Rs 75-80 lakh ex-showroom mark which is also the expected price range for the upcoming BMW M340i.

Let's dive into the matter, the Audi S5 Sportback will be powered by a 3.0-litre turbo-petrol V6 engine that will produce 349bhp and 500Nm or torque. The power will be sent to wheels via an Eight-speed automatic transmission coupled with Audi’s Quattro all-wheel-drive system. In addition, the S5 Sportback will come equipped with a Sport differential and adaptive damping suspension system. The claimed 0-100km/hr figure for the upcoming Audi S5 is 4.5 seconds.

In terms of styling, the S5 will get sharper and more chiseled looks up front that compliment the larger and aggressive grille up front. The side profile boasts of a sloping roofline that blends in to the C-pillar and then continues to the boot. The wheel size on offer will be a set of dual-tone alloys shod with low-profile tyres.

Inside the cabin, the Audi S5 Sportback will host a touch operated 12.3-inch multimedia screen along with a 10.1-inch all-digital instrument console. In addition, the infotainment system will be coupled with Bang and Olufsen stereo system. Also expect sportier seats than the standard Audi A5 and a flat bottom steering wheel. The feature list continues with park assist, and a 360-degree camera. To enhance the in-cabin experience, Audi S5 Sportback will be equipped with the MMI interface Audi Connect along with Audi’s virtual cockpit. 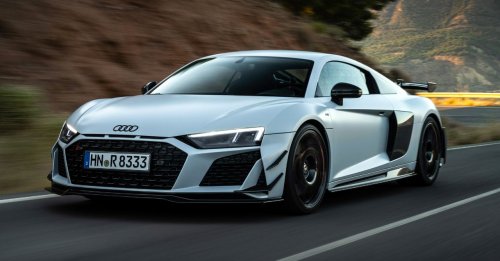