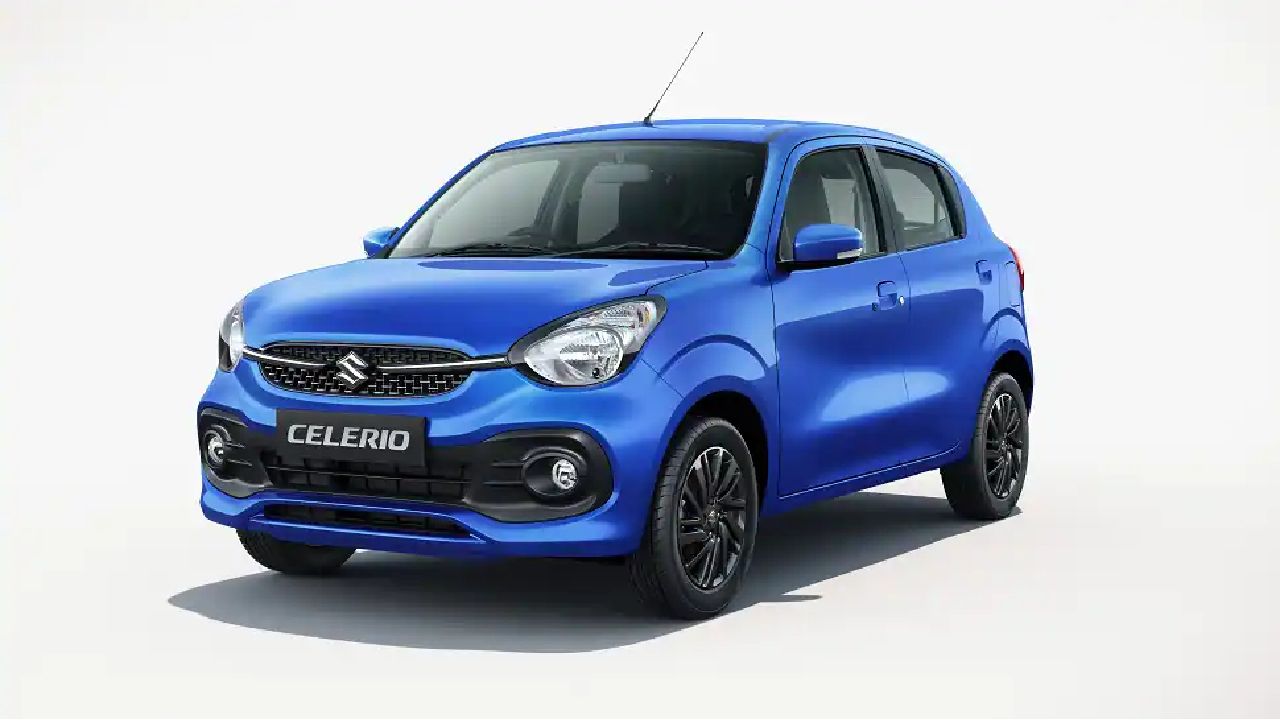 The new Maruti Suzuki Celerio has been launched in India. The hatchback is based on a new platform and gets an updated engine, along with a longer feature list.

Following are the variant wise ex-showroom prices of the new Maruti Suzuki Celerio: 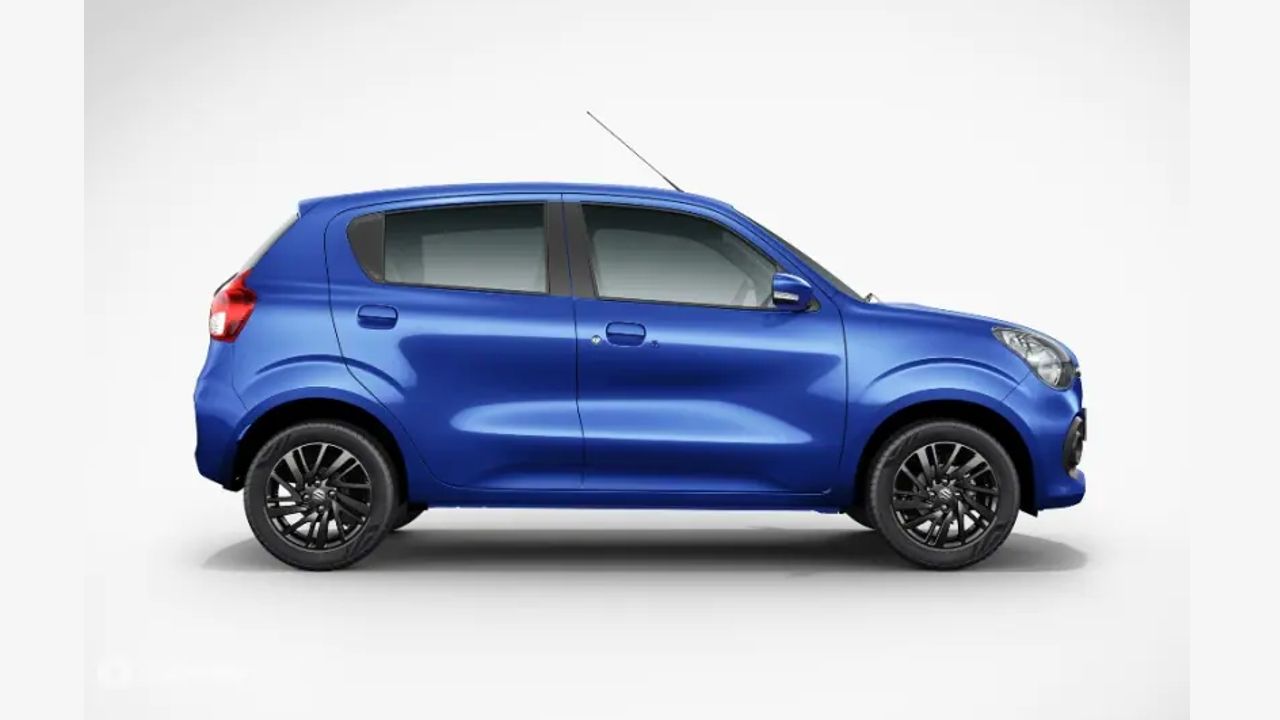 The new Celerio is based on Maruti Suzuki’s Heartect platform, which could mean that it will score better in a crash test.

The new Celerio gets the K10C DualJet 1.0-litre three-cylinder petrol engine, which puts out 65.7bhp and 89Nm of torque. These power figures are less by around 1bhp and 1Nm than those of its predecessor. This new power plant also features an idle start/stop system, which helps it achieve an improved fuel efficiency figure of 26.86kmpl (claimed). 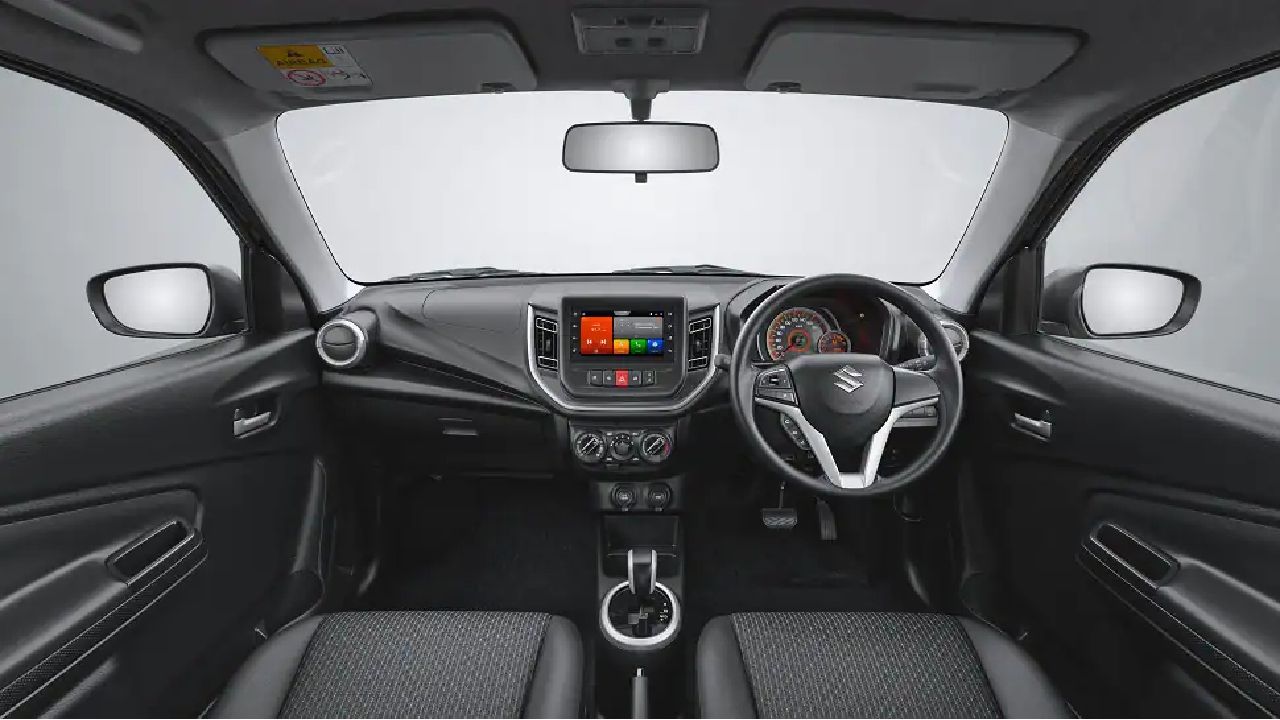 The gearbox options available with the car include a five-speed manual and an AMT. As mentioned above, the Celerio LXi variant misses out on the convenience of an automatic, while all the other variants can be had with the optional AMT.

The new Celerio now has a wheelbase of 2,435mm, which is 10mm more than that of its predecessor. The length and height of the new Celerio are the same as before at 3,695mm and 1,555mm, respectively; however, the new hatchback is 55mm wider (1,655mm) than the older Celerio. The ground clearance is now marked at 170mm, which is a 5mm increase over the model it replaces.

Along with the exterior styling updates, the Celerio now features a new dashboard layout. There is a 7-inch touch-operated infotainment system, which features Maruti’s SmartPlay Studio system, along with Android Auto and Apple Carplay.

The new Celerio also gets a new steering wheel design, with infotainment system controls mounted on it. With the update, the power window switches have been repositioned to the centre console. The feature list includes push-button start/stop, electrically-adjustable ORVMs, and keyless entry as well.

The Maruti Suzuki Celerio rivals the Hyundai Santro and Tata Tiago, which are priced in the Rs 4.76 lakh – 4.99 lakh range (ex-showroom). 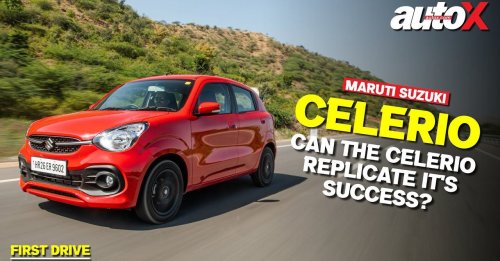 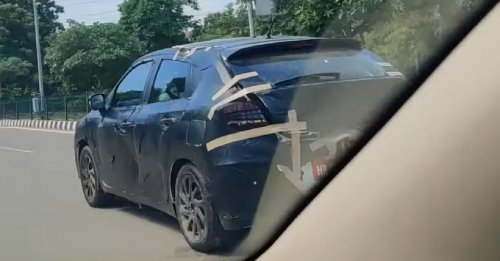