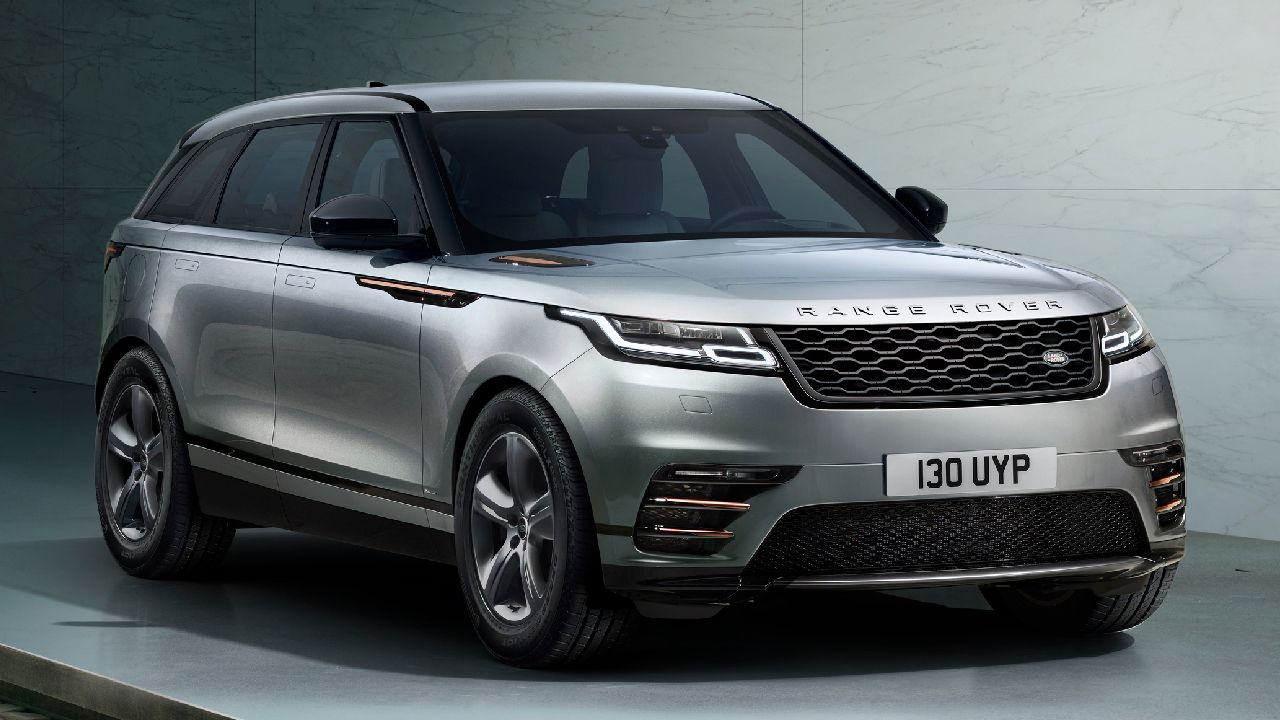 Land Rover has updated the Velar for the model year 2021, and in its MY21 form, it packs substantial updates over the model it replaces.

Land Rover has launched the 2021 Range Rover Velar. The new Velar gets a few updates, and it’s priced at Rs 79.87 lakh for the petrol variant and Rs 80.71 lakh for the diesel variant. Both prices are ex-showroom. The Range Rover Velar rivals the BMW X5, Mercedes-Benz GLE, Porsche Macan, and Jaguar F-Pace in the Indian market. 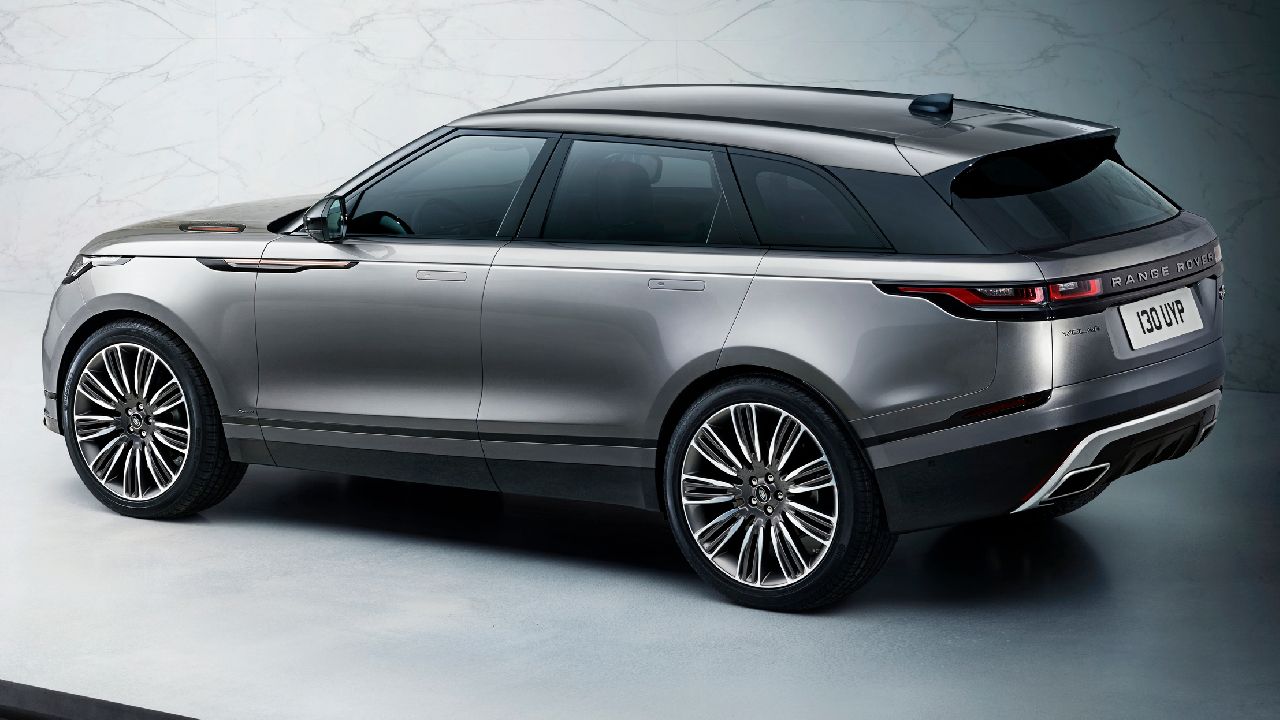 Now, the feature list of the new Velar is longer than before; even the mechanicals have also been updated. The 2.0-litre diesel engine on offer is the same as before but makes approximately 20bhp more than that of the model it replaces. The diesel mill now gets a mild-hybrid tech, increasing its overall power to 201bhp and 430Nm of torque. The petrol motor on offer is in the same state of tune as before and pumps out 246bhp and 365Nm of torque. Both engines come paired with an eight-speed automatic transmission, coupled with an all-wheel-drive system as standard.