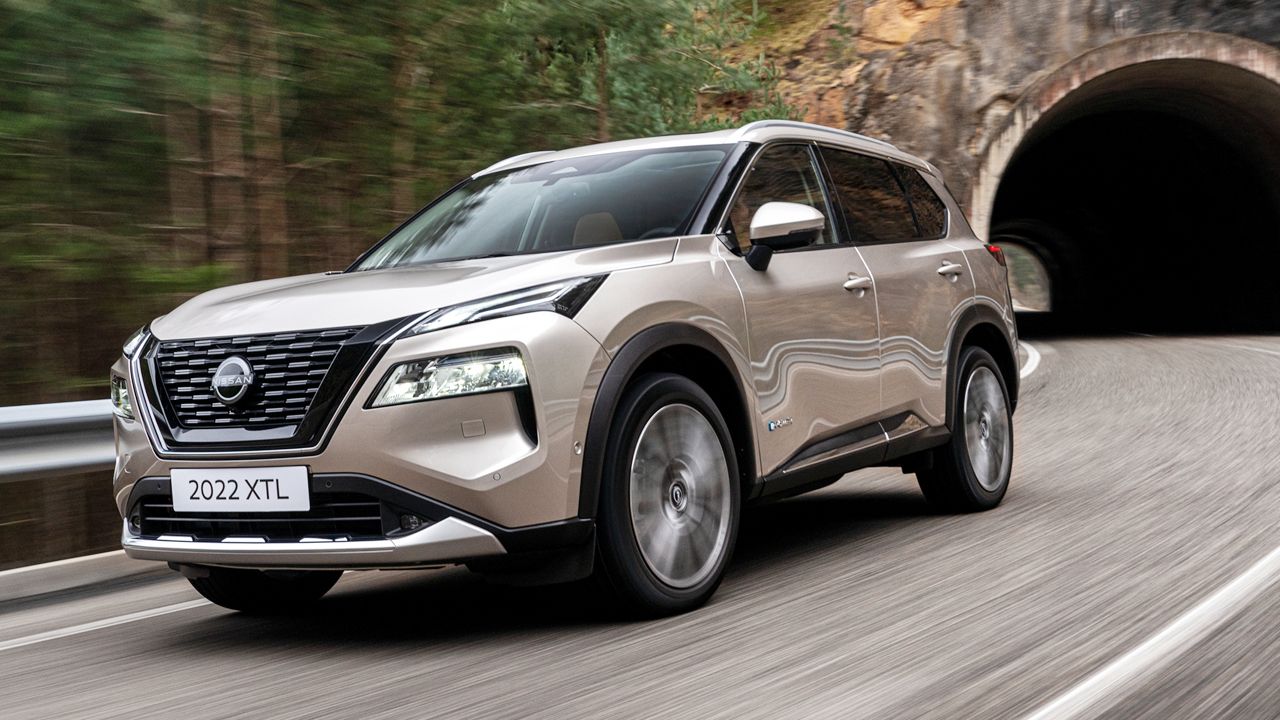 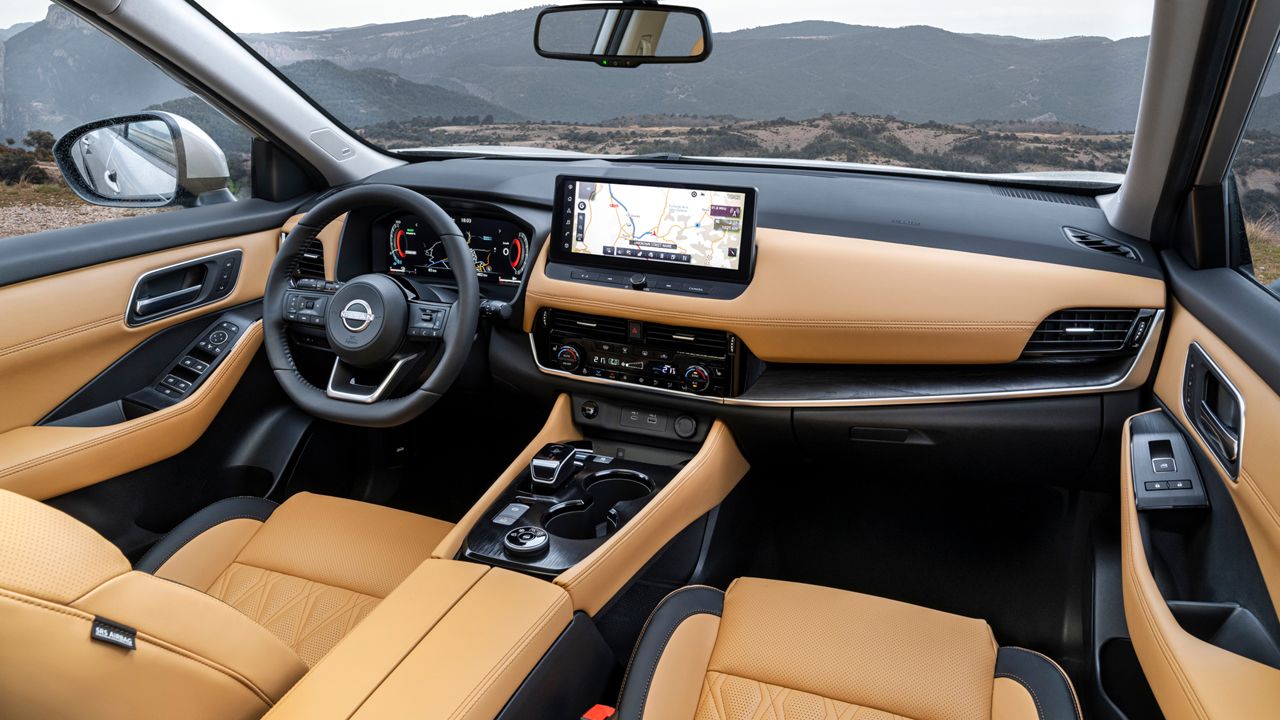 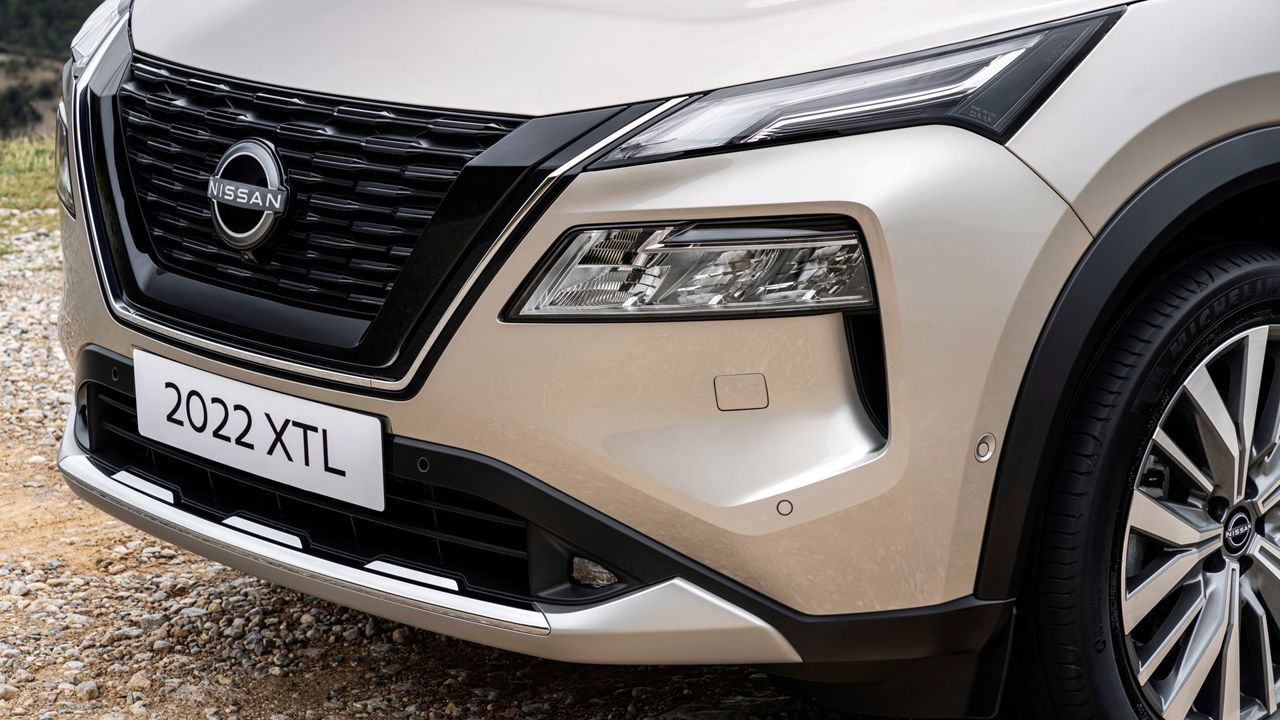 The all-new fourth-generation X-Trail is the next step in Nissan's electrification offensive. It has debuted in Europe with a fully-electrified variant line-up.

The new fourth-generation Nissan X-Trail has made its European debut. Now, with nearly seven million units of the SUV sold globally over the past two decades, the latest iteration has pretty big shoes to fill. So, here's a look at some of its highlights and what it achieves in terms of electrification.

Like its sibling, the Qashqai, the all-new X-Trail is built on the Alliance CMF-C platform, which focuses on lightweight construction. For the first time, the tailgate of the X-Trail is made of composite material. The front and rear doors, front wings, and bonnet are all now made of aluminium. This platform also brings along an updated Macpherson strut setup at the front and an advanced multi-link setup at the rear. The power-steering setup has also been upgraded to offer an improved response. 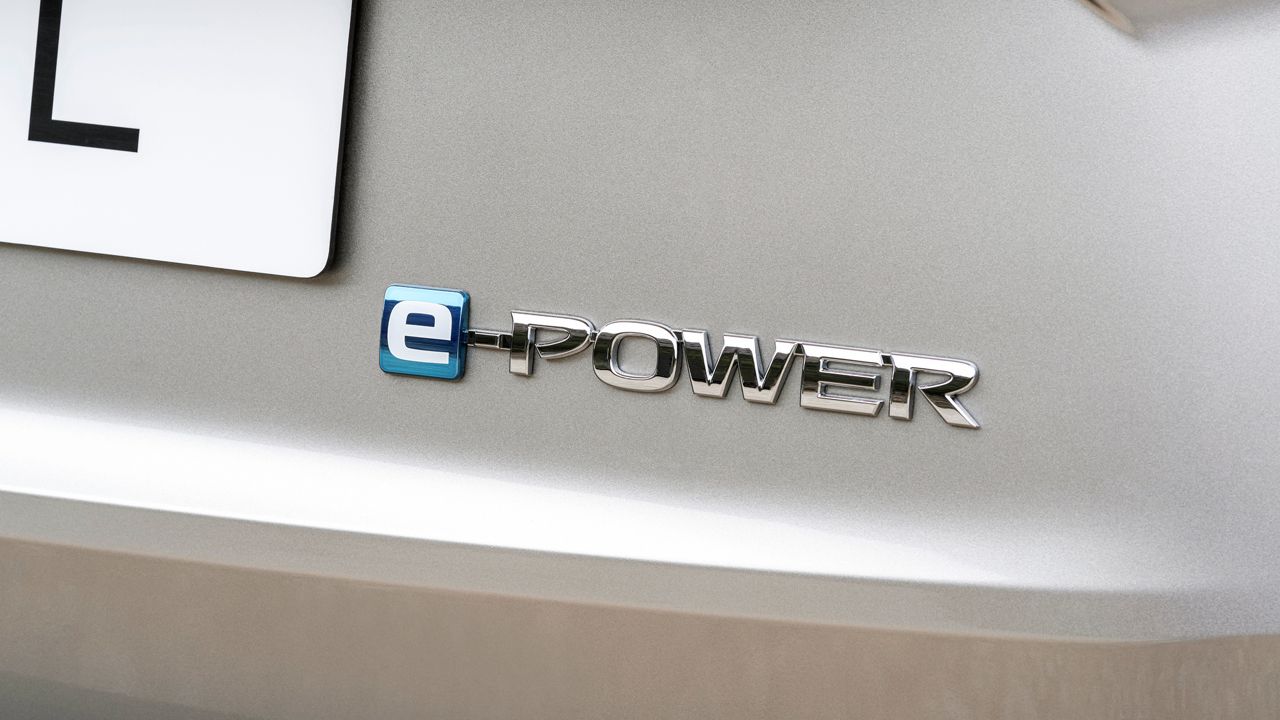 The 2022 X-Trail is the second model in Nissan’s European range to be equipped with the brand’s e‑POWER strong hybrid drive system. The system comprises a high-output battery and powertrain integrated with a 1.5-litre Variable Compression Ratio (VCR) turbo petrol engine, power generator, inverter and 150kW front electric motor. For Europe, the total system output is rated at 201bhp. The defining feature of the e-POWER system is that the petrol engine is used solely to generate electricity, whilst the wheels are completely driven by the electric motor. 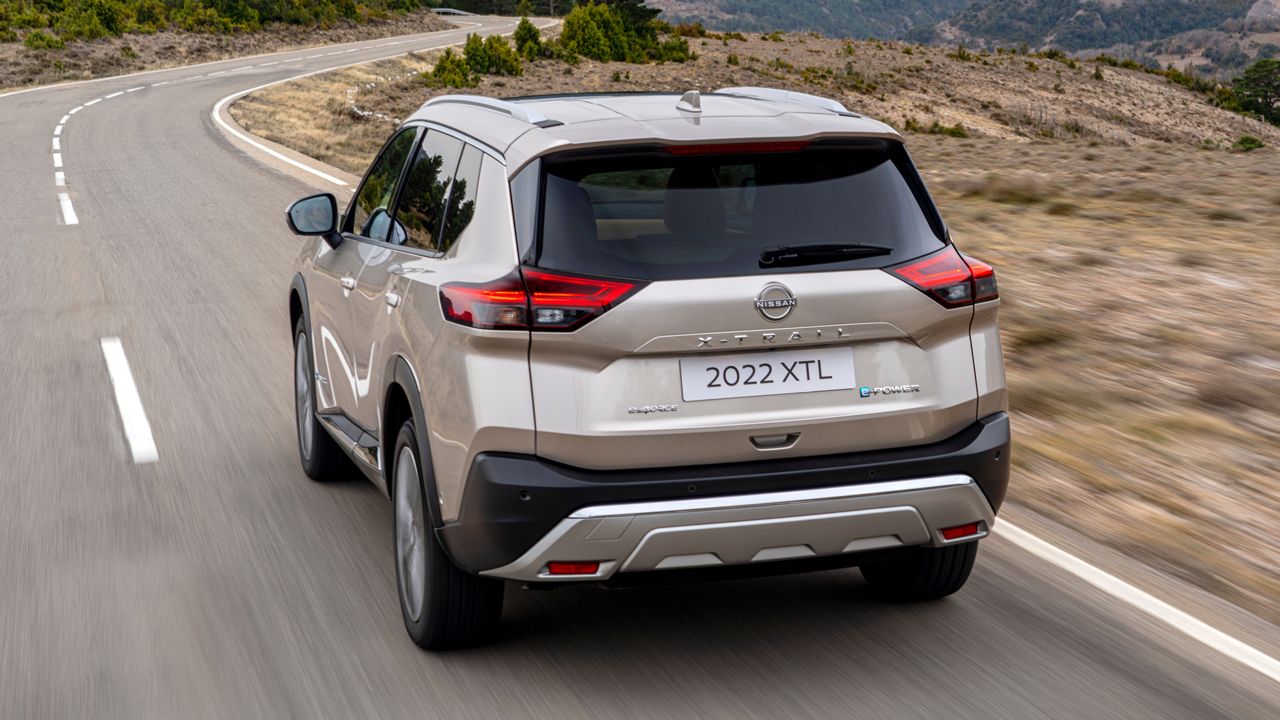 Speaking of drive configuration, an all-new dual-motor e-4ORCE all-wheel drive system has also made its debut with the 2022 X-Trail. 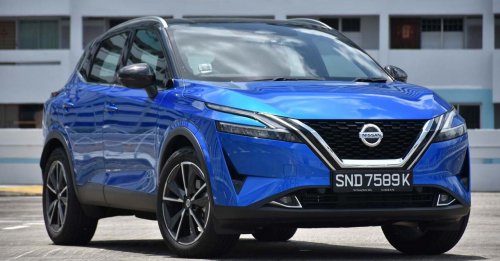 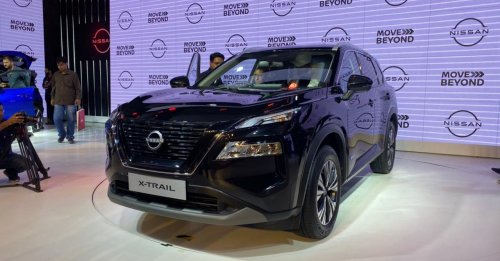