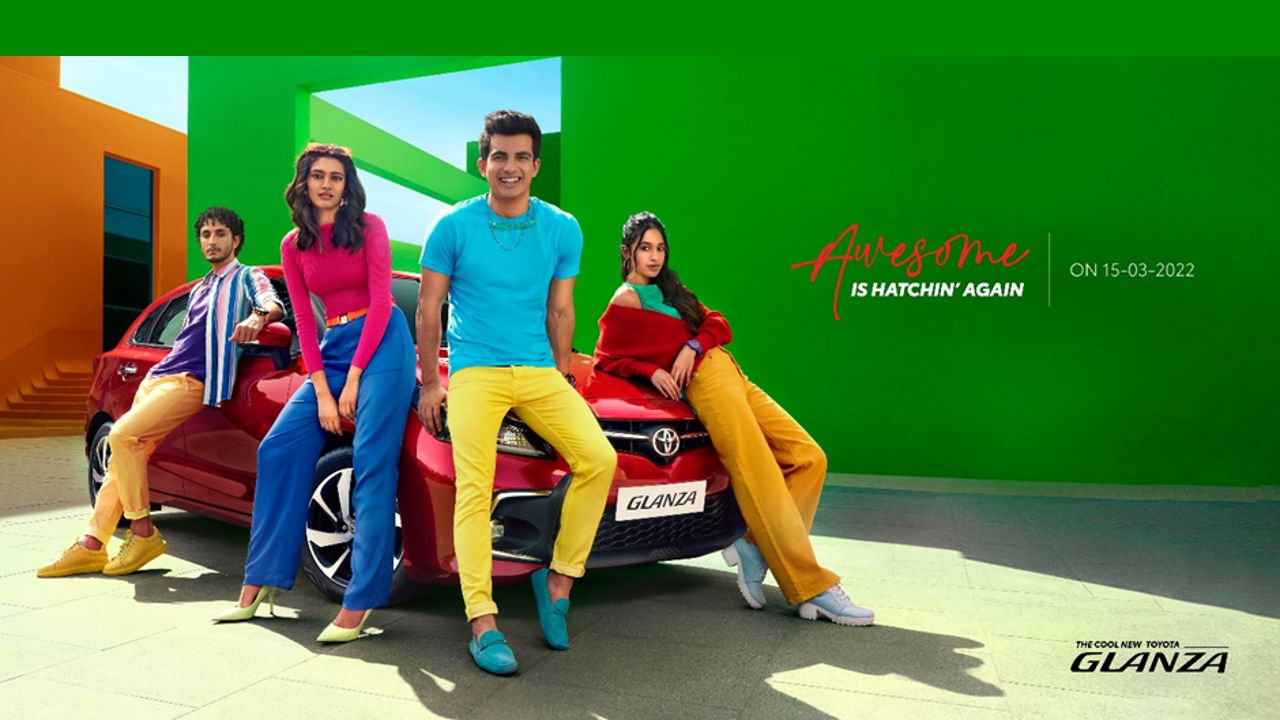 After the 2022 Maruti Suzuki Baleno’s launch, it's time for the new Toyota Glanza, which will be launched in India in the coming weeks.

As the Maruti Suzuki Baleno went through a mid-life cycle update, it was obvious that the Glanza will receive the same treatment, as they are effectively the same car. Now, Toyota has officially confirmed that the new Glanza will be launched on March 15.

Just like the Baleno, the Glanza too will do away with the CVT and opt for an AMT. The manual variant of the car will feature a five-speed manual.

The feature list is likely to be the same as that of the Baleno. Toyota has also revealed, in teaser videos, that the Glanza will feature a 360-degree camera as well. Other features will include LED projector lamps and a new infotainment system. The Glanza will also get the head-up display.

The prices are likely to start from Rs 6.8 lakh (ex-showroom). The Toyota Glanza will rival the Maruti Suzuki Baleno, Hyundai i20, and Honda Jazz.