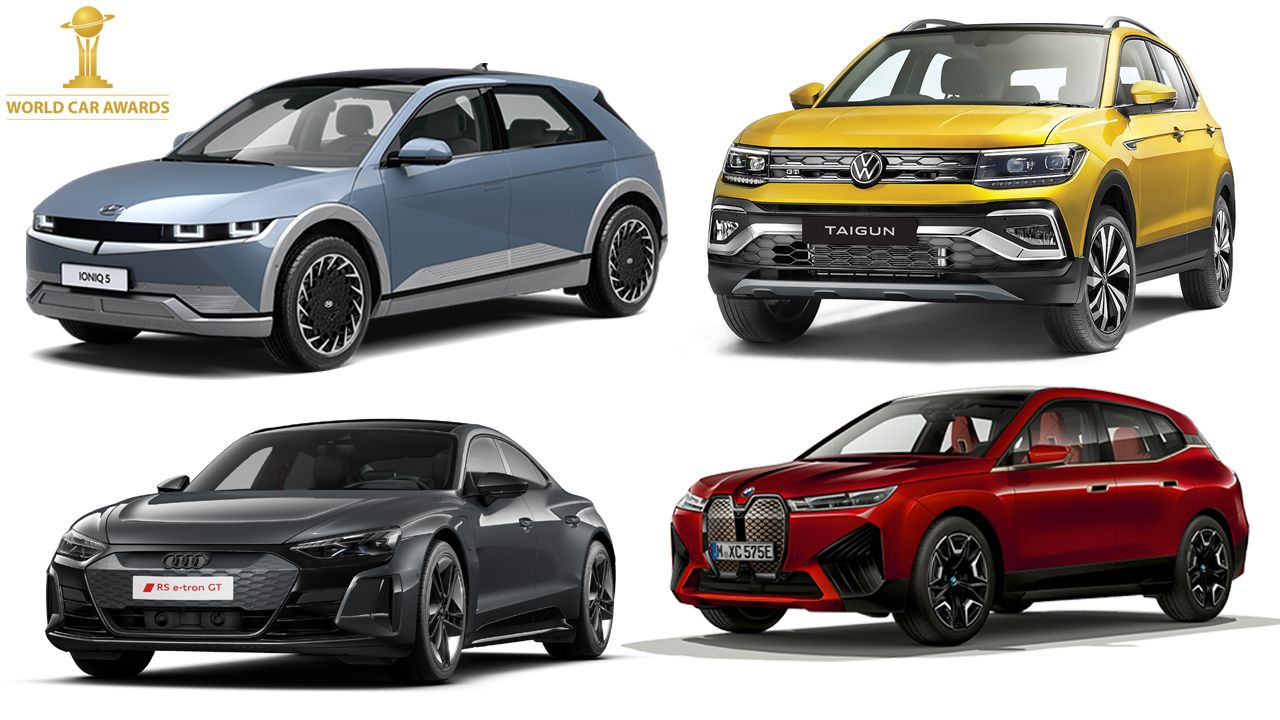 The Made-in-India Volkswagen Taigun is one of the three finalists and a shoo-in for the 2022 World Urban Car of the Year accolade!

We're less than a month away from finding out the winners of the 2022 World Car Awards. So, as a final build-up to the awards ceremony slated to take place at the upcoming New York International Show, the World Car Awards jury (of which our Editor, Dhruv Behl, is also a part) has announced the 'Top Three in the World' finalists for each of the six award categories.

Unsurprisingly, the homegrown Volkswagen Taigun has made it all the way into the top three contenders in the World Urban Car of the Year category. The Taigun will now fight it out for the crown with the Opel Mokka and the Toyota Yaris Cross. Meanwhile, products like the Hyundai Ioniq 5 and the Audi e-tron GT have made it to the finals list of as many as three separate award categories. So, it looks like Audi and Hyundai are potentially in for multiple awards.

So, without furder ado, here's a look at the 'Top Three in the World' finalists in all award categories: 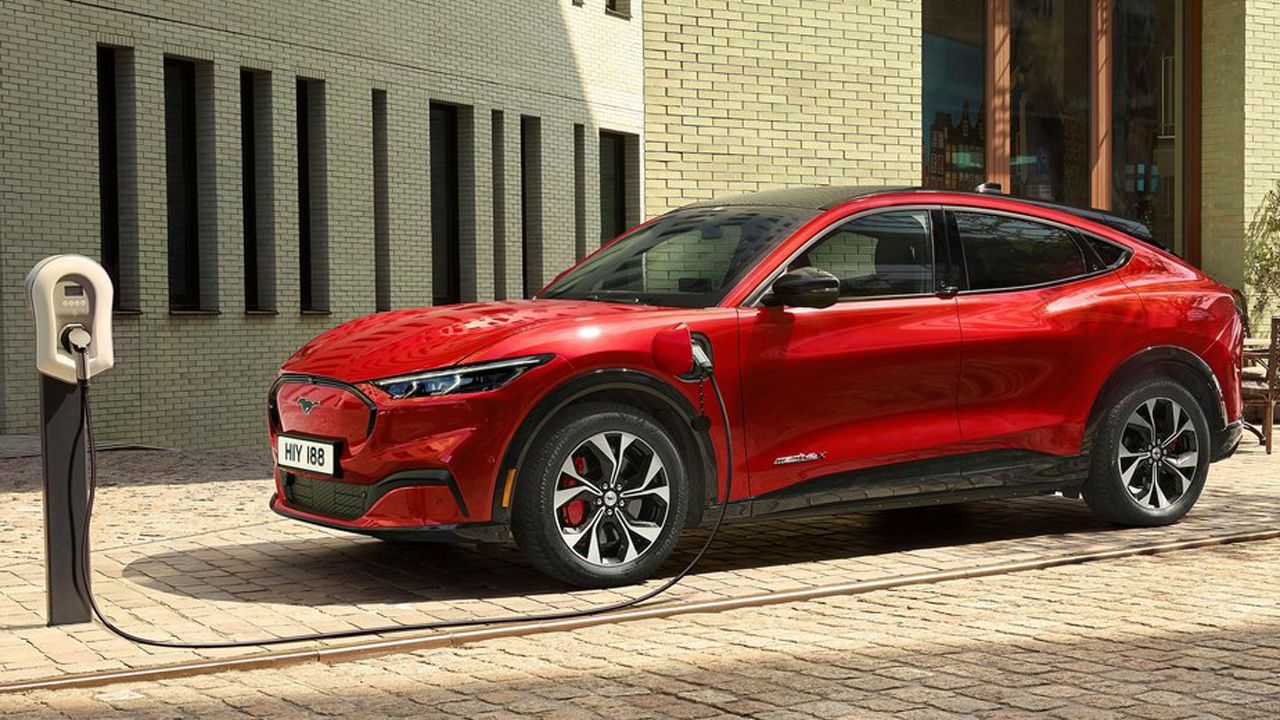 World Car of the Year (WCOTY) 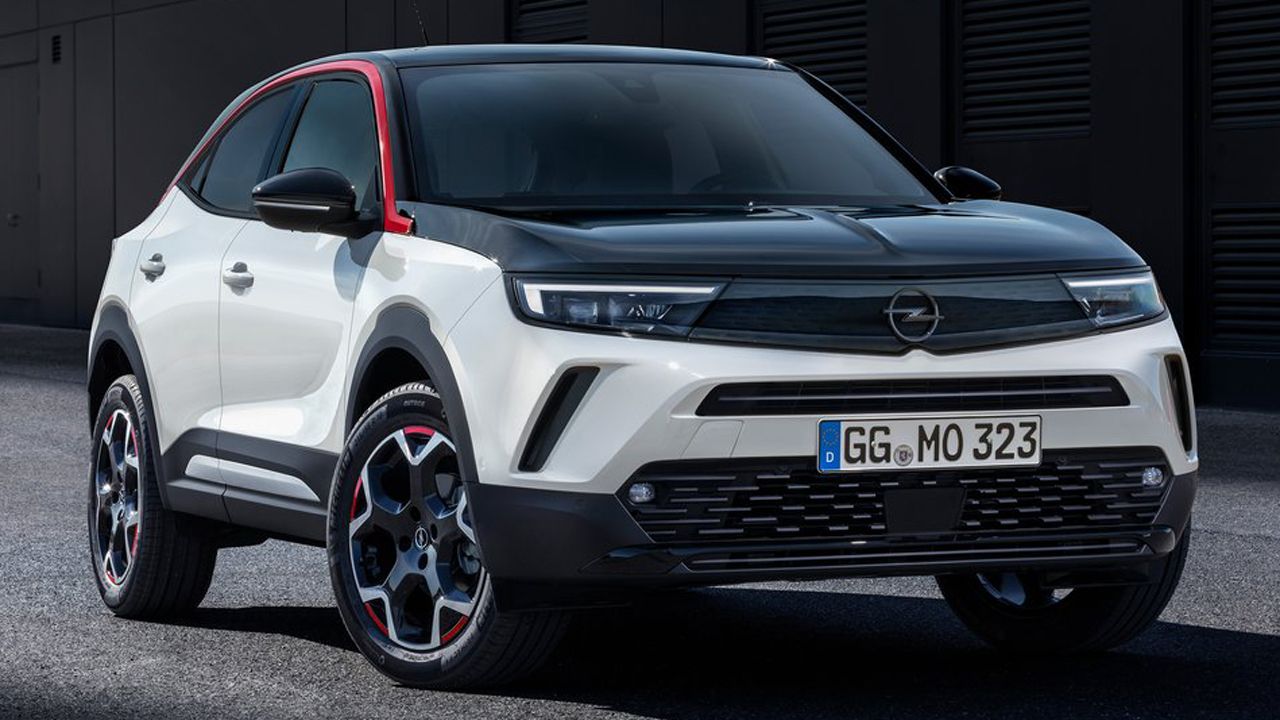 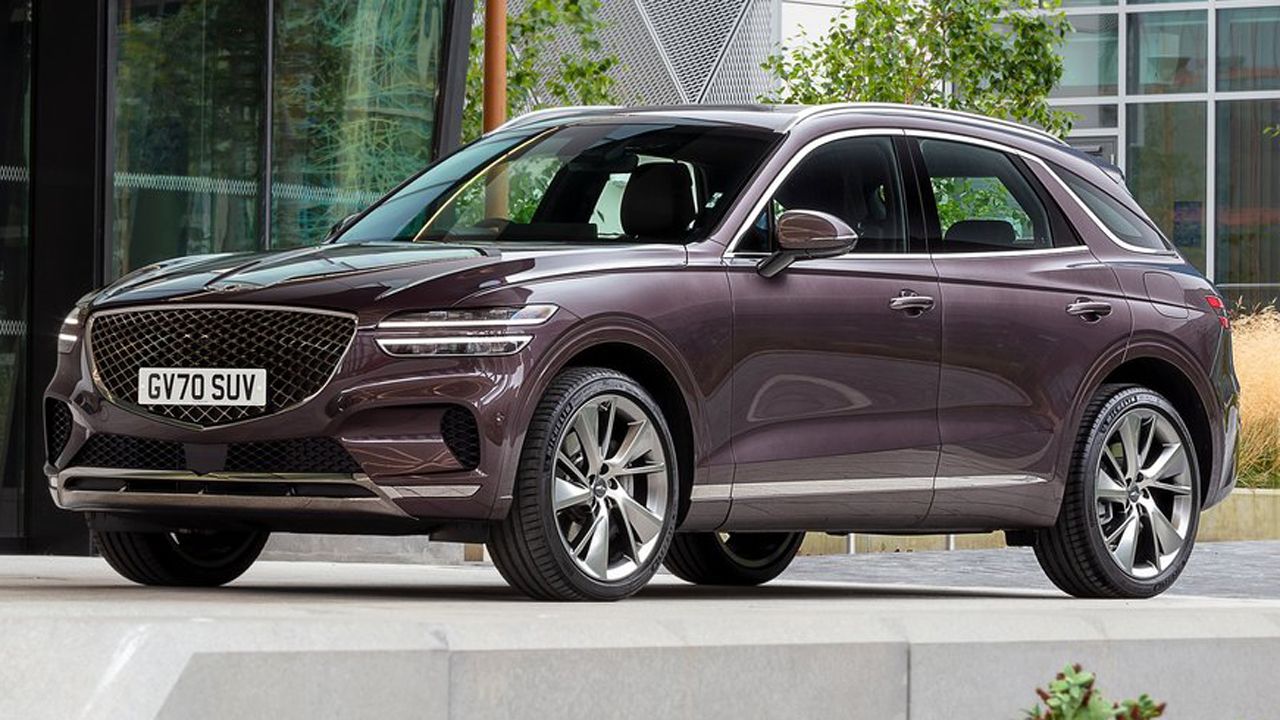 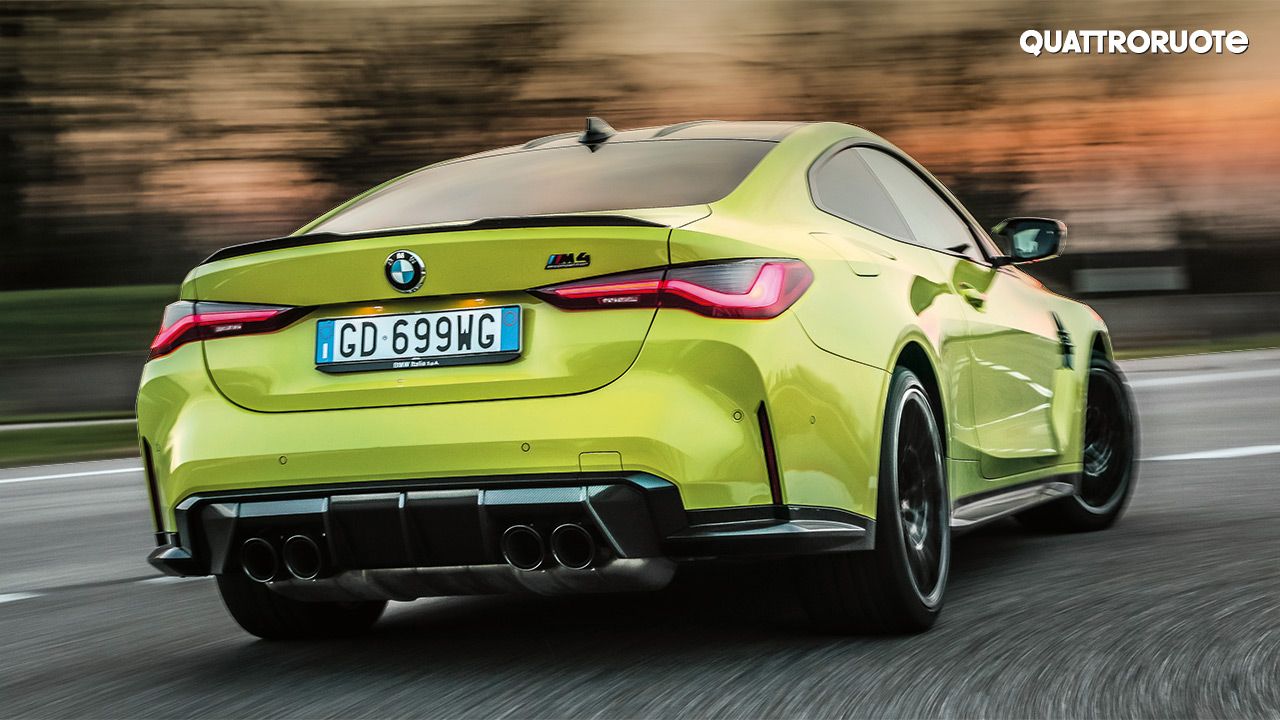 World Car Design of the Year

In the meantime, before the 2022 winners are announced, you can check out all the winners of the previous edition of the World Car Awards here. 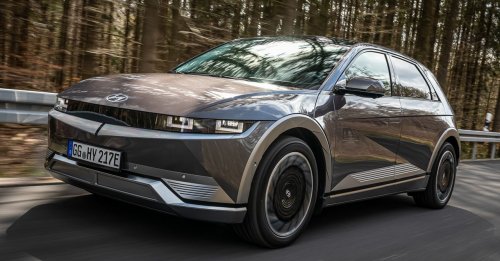 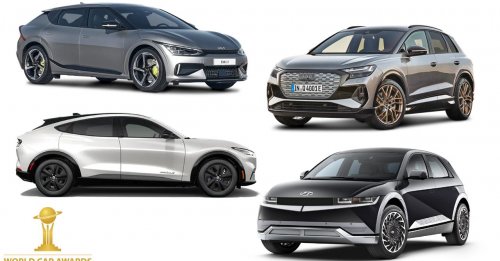 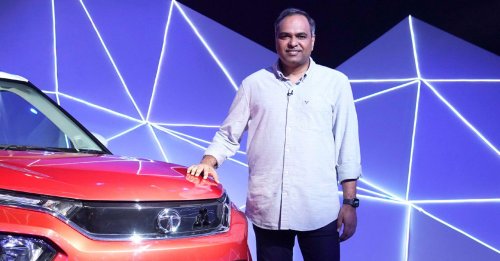