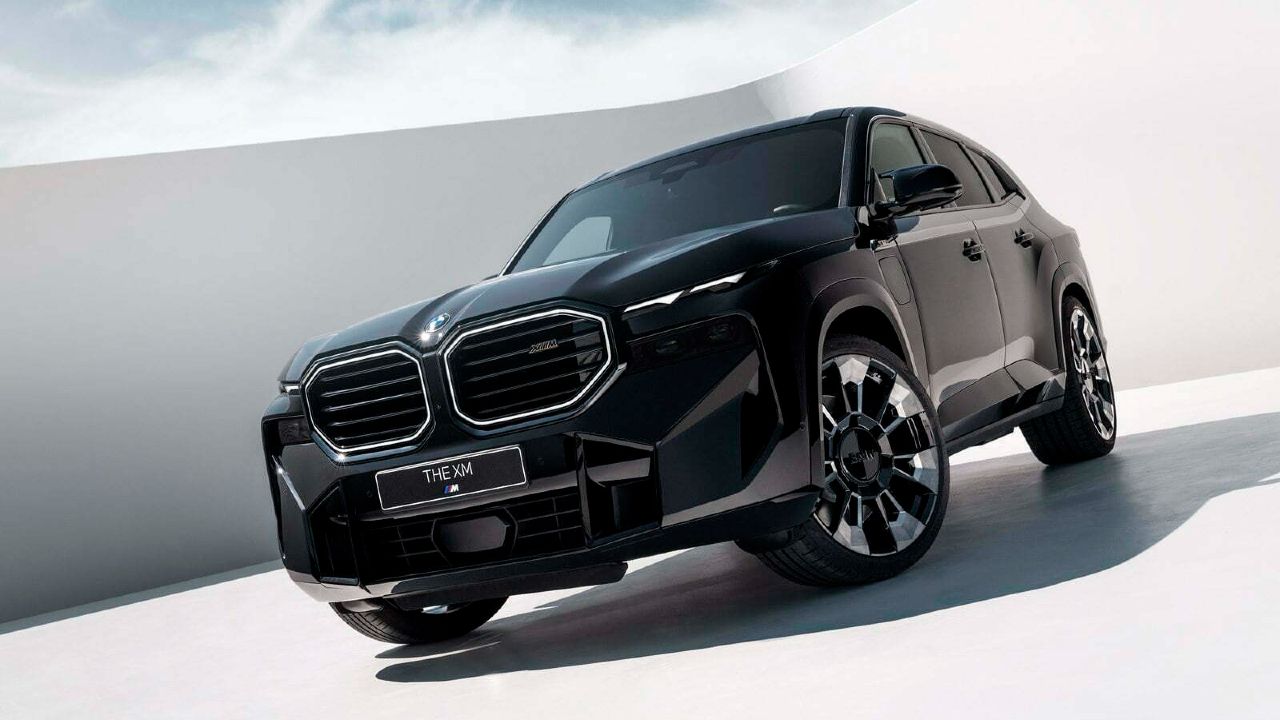 According to BMW, a more potent version of the XM (the XM Label Red) is scheduled to hit global markets by the third quarter of 2023.

At its recently held Joytown festival in Delhi, BMW finally launched the hybrid XM and the updated M340i xDrive sedan. The brand-new X7, which was scheduled to also have its price revealed, has been postponed for a later date. Returning to the newly launched models in the firm's portfolio, the M340i is priced at ₹69.20 lakh, while the XM has a price tag of ₹2.60 crores, making it the German automaker's flagship model available in our country. All prices are ex-showroom. Let's take a look at the top highlights of the all-new XM SUV.

The BMW XM is a large, muscular SUV with a commanding presence. A massive kidney-shaped front grille, accented by LED split headlights, adds to its overall appearance. Other exterior features include a quad-tip exhaust system and 23-inch alloy wheels. 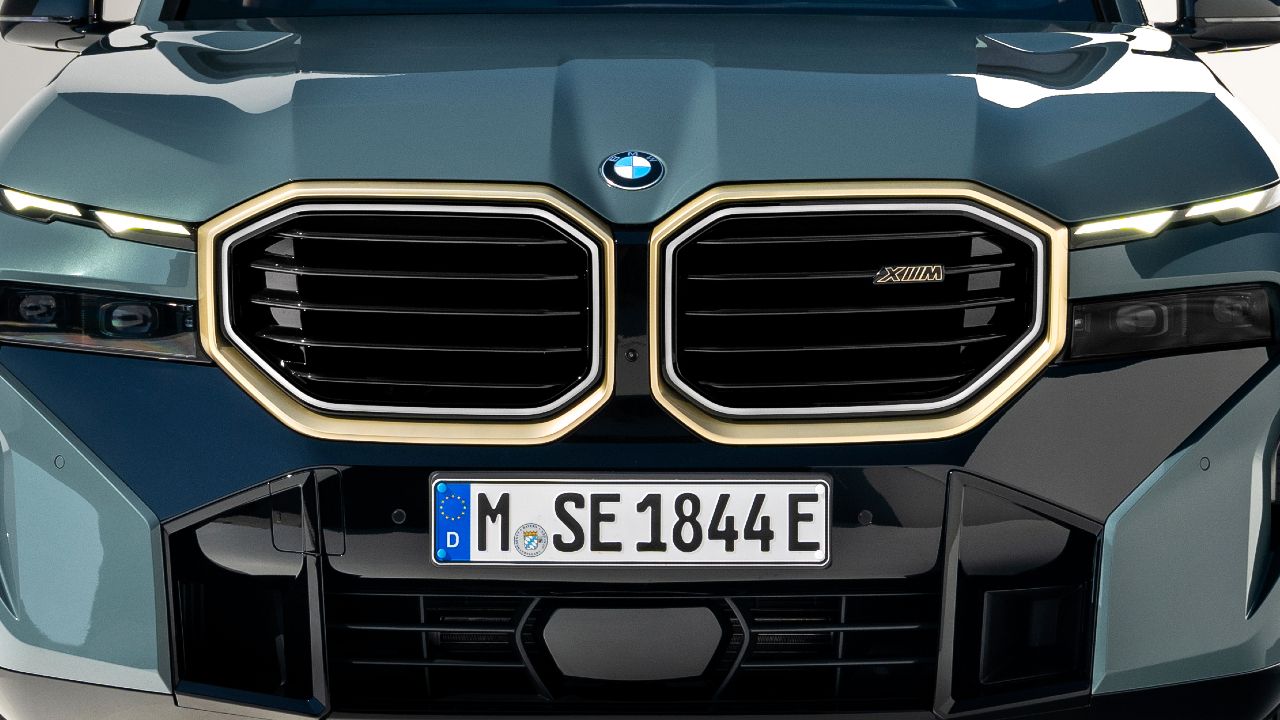 The XM is powered by a 4.4-litre twin-turbo V8 engine, producing 482bhp, and an electric motor, which together offer combined outputs of 644bhp and 800Nm of torque. This SUV is the first M model to include a plug-in hybrid powertrain. The M xDrive technology from BMW transmits power from the engine to all four axles through an 8-speed automatic transmission.

The XM has a quick 0 – 100km/h acceleration time of 4.3 seconds and 80 kilometres of pure EV range. The luxury performance SUV is outfitted with active anti-roll bars, which reduce body roll, adaptive M suspension, electronically controlled dampers, and a new 48-volt system, which aids in rear-wheel steering.

Coming to the features, the SUV features a larger 14.9-inch touchscreen with the latest iDrive 8 software and a 12.3-inch digital instrument cluster. The Harman Kardon surround sound system, automatic four-zone climate control, ambient lighting, and other features are some other cabin highlights. The XM also comes with ADAS technology.

The interior features a striking all-blue theme. To add to the grandeur, the seats are wrapped in Alcantara, with carbon fibre accents throughout the cabin. The opulent interior is enhanced by the inclusion of a curved digital dashboard, which stands out as a key highlight of the cabin. 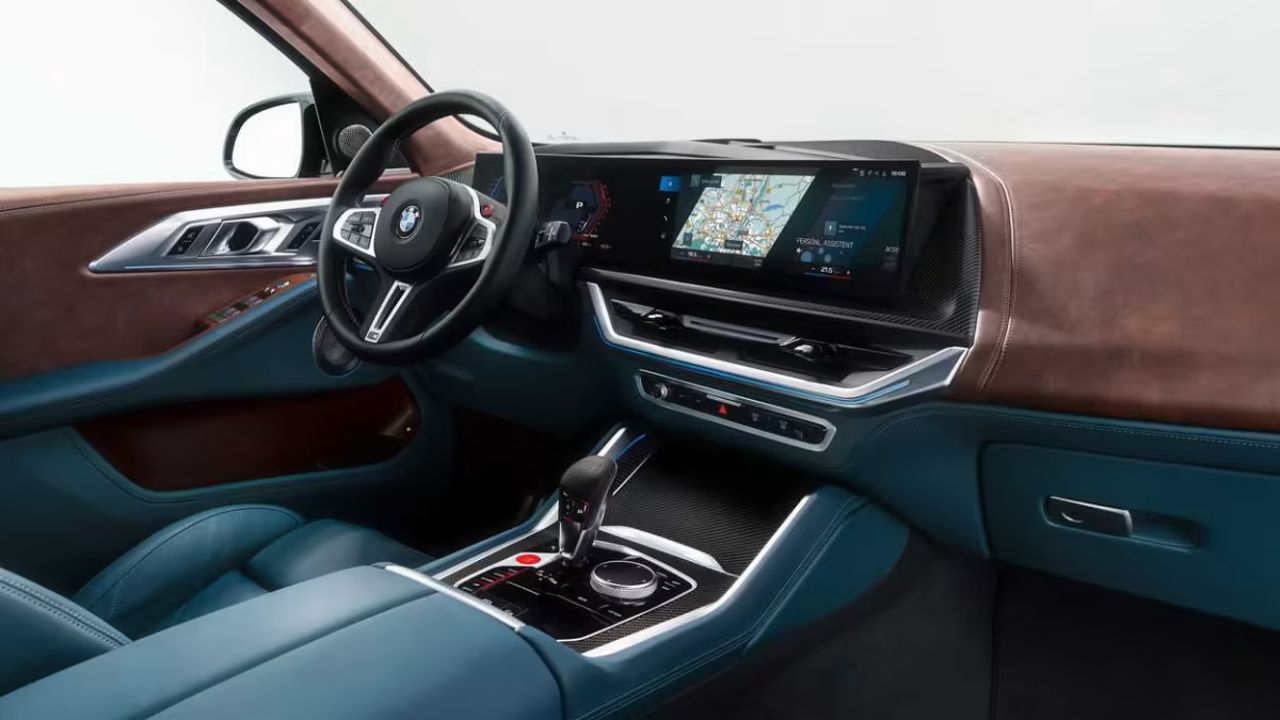 The new XM SUV is set to lock horns with the likes of the Porsche Cayenne Turbo GT, the Aston Martin DBX 707, and the recently launched Lamborghini Urus Performante. 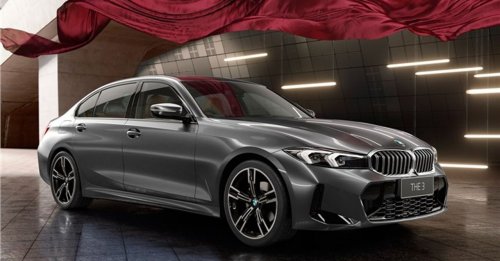