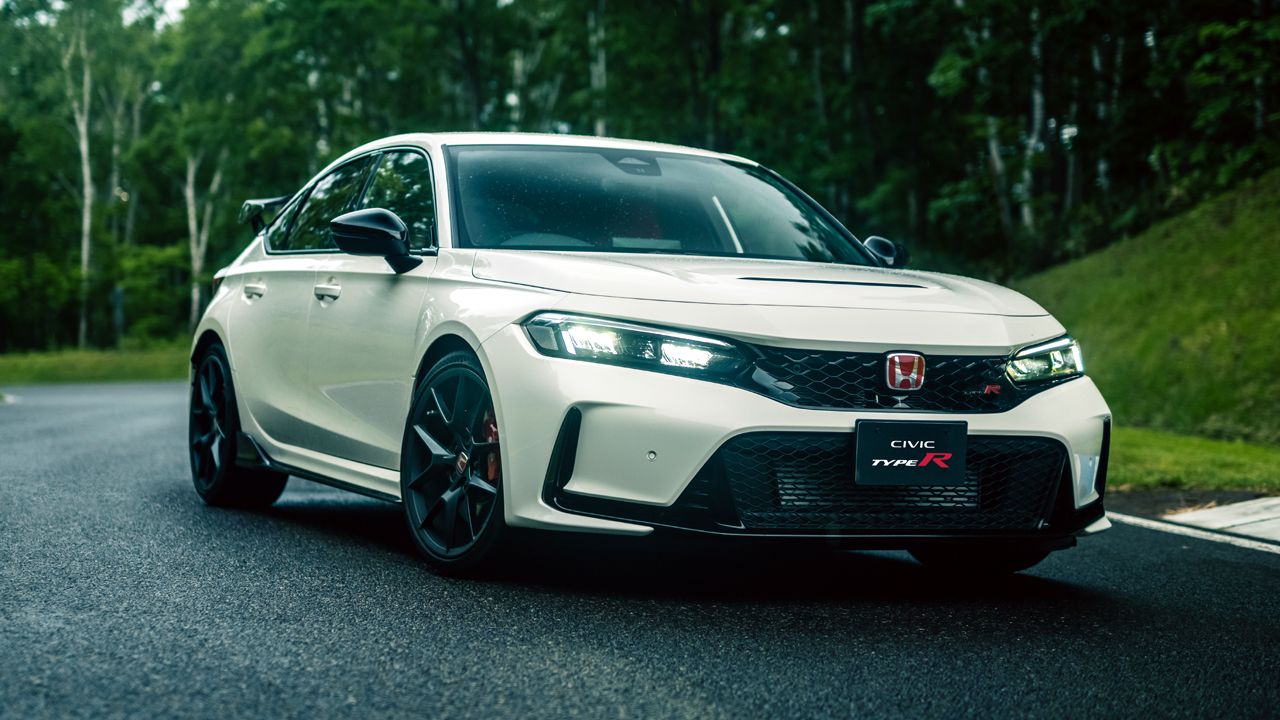 The year 2022 marks 30 years of Type R and 50 years of the mighty Civic! So, what better way to commemorate the occasion than by unveiling the most potent Civic Type R to date?

After teasing for about half a year, Honda has finally revealed the all-new 2023 Civic Type R. It may not look like it, but Honda claims it is 'the most powerful model in Type R's 30-year history.' Unfortunately, we can't test the claim for now, as this is only a kind of a 'soft reveal', which means that the final specifications, along with the power and performance figures, will be revealed closer to the car's commercial debut. According to the global press release, the 2023 Civic Type R will go on sale in its motherland in September 2022. So, for now, all we can do is check out the 2023 Civic Type R's exterior and interior design. 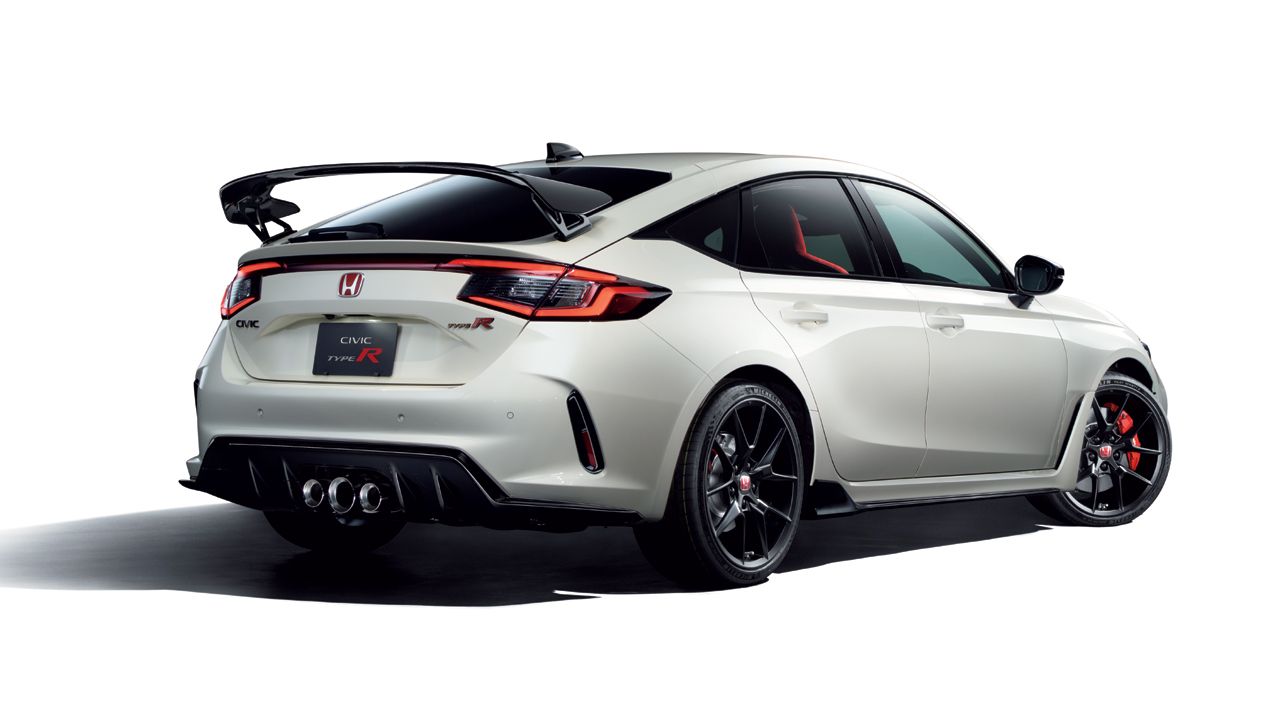 Based on the all-new 11th generation Civic Hatchback, the new Civic Type R has been built from the ground up. Soon, it will also be the most powerful Honda-badged model to go on sale in the United States. And it's not just the West where the Civic Type R will flex its muscles – according to Honda, it has already set a new lap record for front-wheel drive production cars at the Suzuka Circuit in Japan! 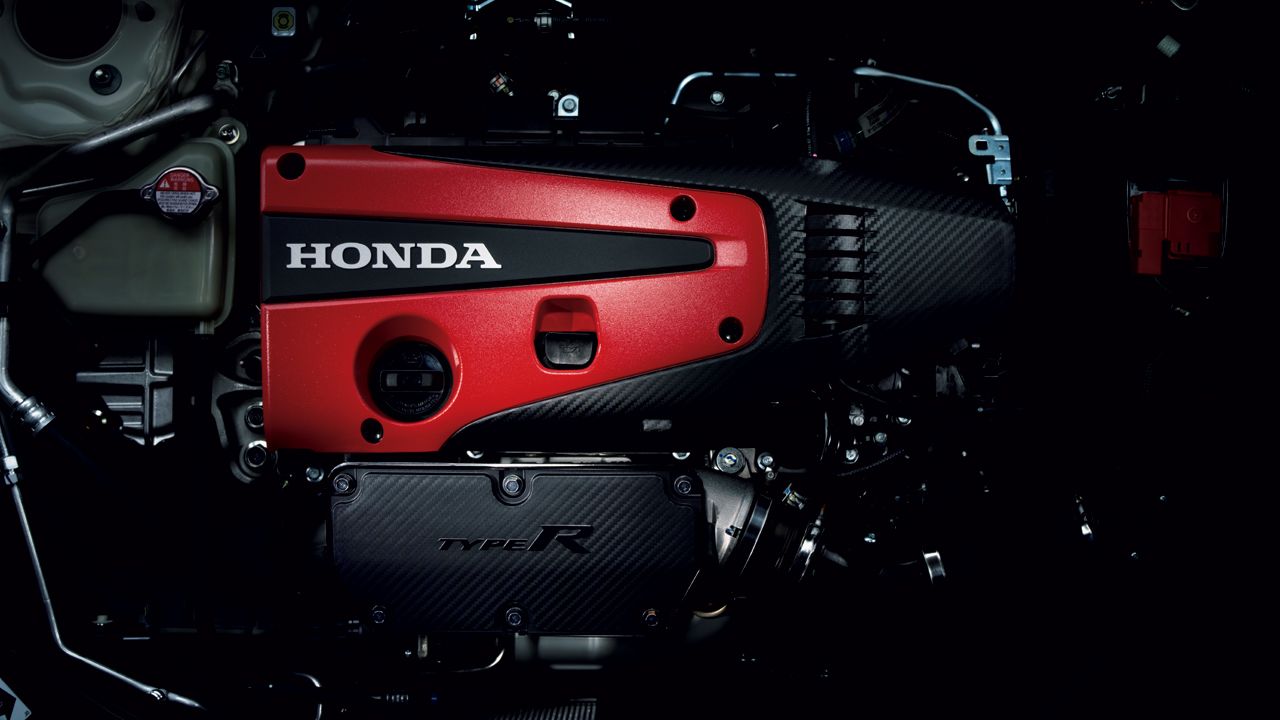 So, what do we know about it so far? The new Civic Type R has a new lightweight and highly rigid Nürburgring-tuned body, which is further helped by enhanced suspension and steering performance. We also know that it is longer, wider, and lower than the previous model. The 2.0-litre four-cylinder turbocharged engine has been carried over from the outgoing Civic Type R, but Honda says it's 'an even more powerful and responsive version.' Honda also claims the six-speed manual gearbox has undergone improvements. 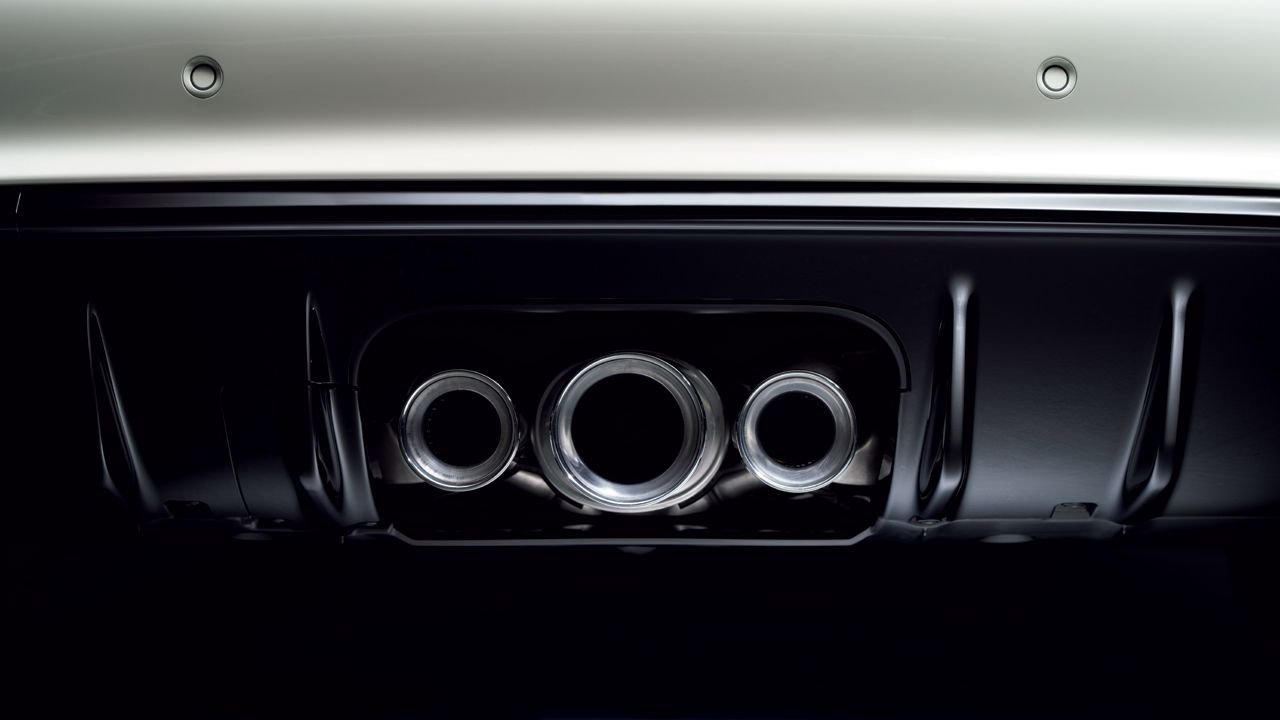 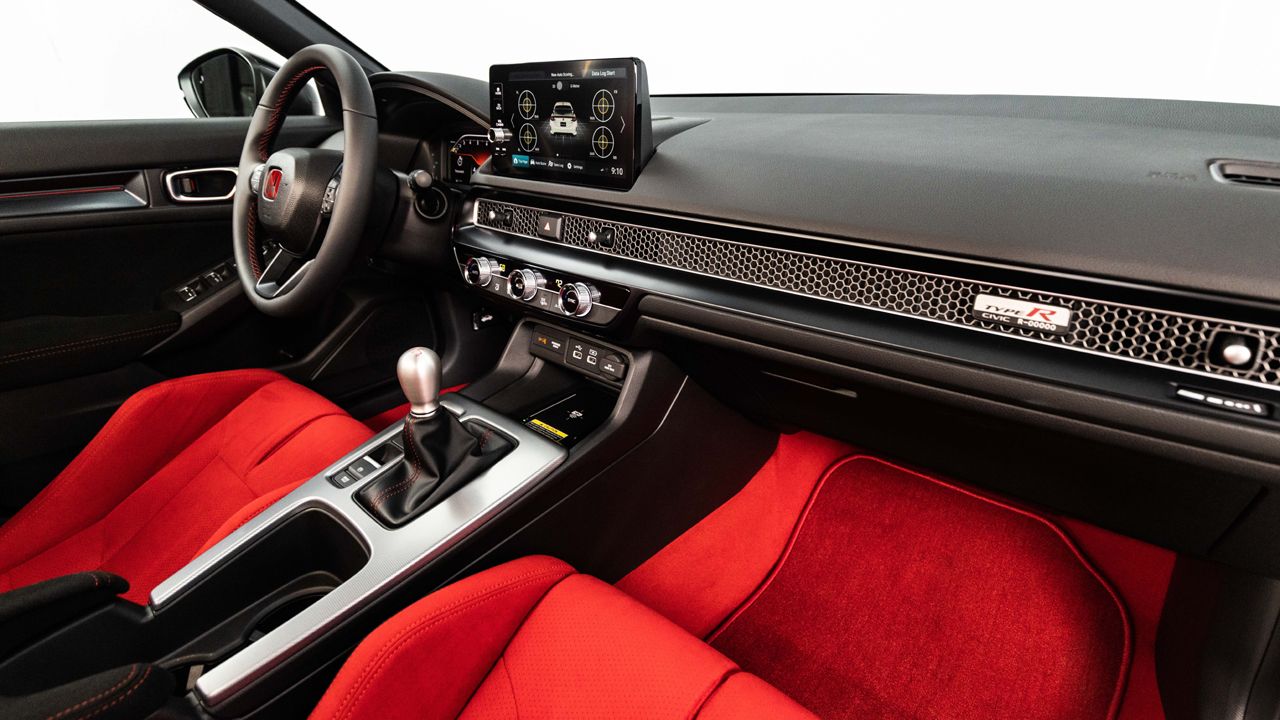 Inside, the 2023 Civic Type R gets iconic red upholstery, a serialised 'Type R' plate on the dash, and a new, exclusive '+R' driving mode cluster design, which places the engine rpm display, rev indicator lights, and gear position indicator at the top. 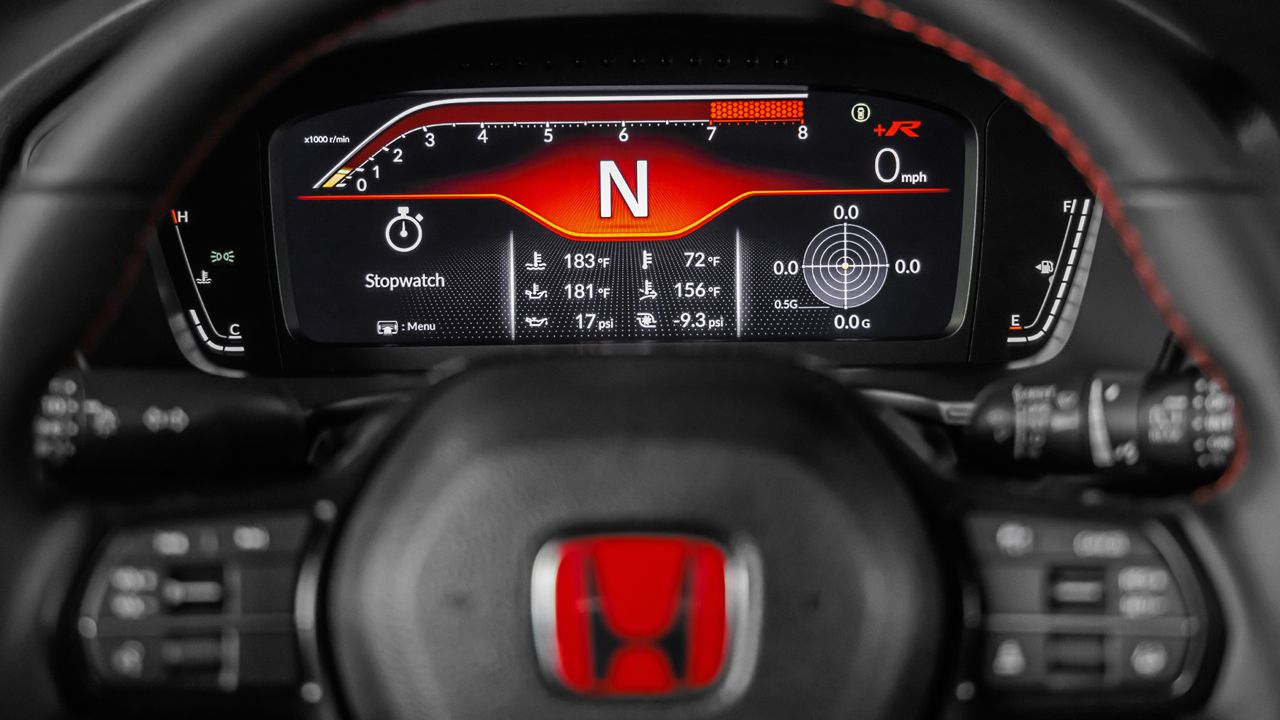 As mentioned above, expect more details to arrive sometime next month.