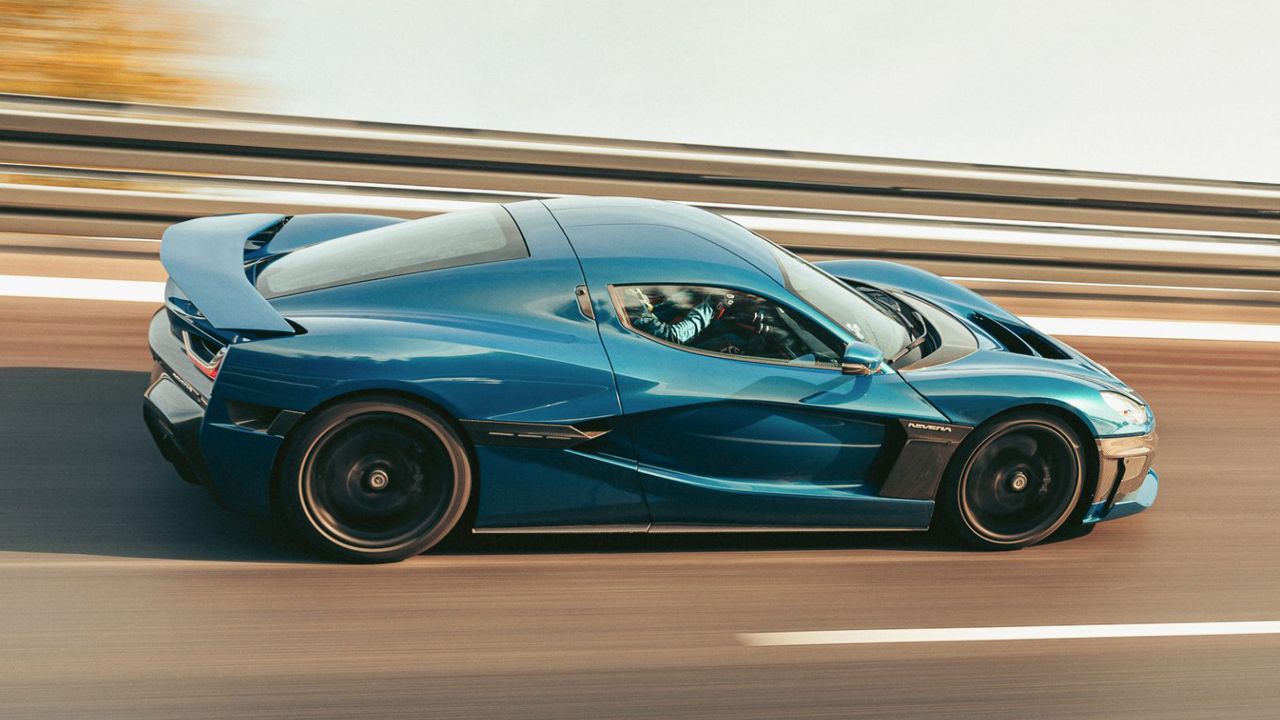 This milestone follows the Nevera's quarter-mile dash in a record-breaking 8.582 seconds in 2021.

The Rimac Nevera has recently broken the top speed record for production EVs, clocking an astounding 412km/h. With this, the Rimac has finally achieved the firm's initial intended target speed, which was set when the carmaker debuted the model for the very first time at the 2018 Geneva Auto Show. The Nevera set the record at the Automotive Testing Papenburg track in Germany – an oval circuit with two straights, which are approximately four kilometres long. It was Miro Zrnčević, Rimac's chief test and development driver, who drove the record-breaking car.

Miro Zrnčević said, 'To travel at 412km/h, or 258mph, means travelling at a third of the speed of sound. Simply achieving that alone in a road car is incredibly complex, but in Nevera we have created a car that can travel long distances on a single charge, tackle tight and twisting race tracks, and drift as well as break straight-line speed records, both for acceleration and V-MAX.'

The Nevera was configured to its maximum speed setting for the record run. For improved high-speed stability, this mode generates an aerodynamic profile that integrates drag and downforce. Moreover, it was fitted with road Michelin Cup 2R tyres. The Nevera is powered by four electric motors to generate 1,888bhp. It accelerates quickly, reaching 96km/h in 1.85 seconds and 161km/h in just 4.3 seconds.

The Rimac Nevera now aspires to shatter lap records on numerous racecourses across the world, after this amazing feat. For the uninitiated, the Nevera's manufacturing began in July, and shortly after that, a battery upgrade was announced. 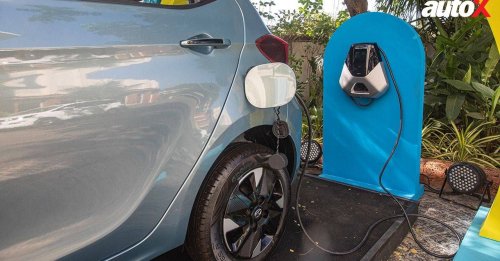 Union Budget 2023: Here's What the Electric Vehicle Industry Has to Say