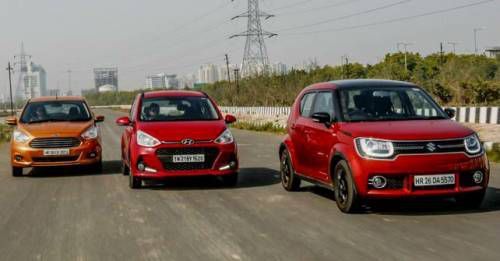 The Cabinet has finally waved a green flag to some amendments in the Motor Vehicles Bill 2016. This bill was first proposed in August last year and while it has now been approved, it is scheduled to be tabled in the parliament next week. Most of the suggestions made in the bill have been approved including linking of driving license and vehicle registration number with Adhaar card.

Road Transport and Highways Minister Nitin Gadkari said, “We have proposed an amendment in the Motor Vehicle Act where people need to have Aadhaar number to apply for driving licence and need not to visit transport offices to get a learning driving licence as it all will be online." This move has been made to primarily to stop the creation of duplicate licenses and registering of stolen vehicles.

The amendment makes it mandatory to wear protective headgear for all children above above the age of 4 years while riding on a two-wheeler. Riding without an appropriate helmet can result in a fine of Rs 1,000 and cancelation of the license for three months. Rules for jumping a red light or not fastening a seat belt are also the same.

If the owner hands over his/her vehicle to a minor registration of the vehicle can be cancelled. If an accident is caused by the minor during this time, the family can be charged a fine of Rs 25,000 and/or imprisonment up to three years. Using a mobile phone while driving can result in a fine of Rs 5000. Previously the fine was Rs 1,000. The cap on third party liability of insurance has also been lifted. Originally the insurers were liable to a maximum compensation payment of Rs 10 lakh in case of death and just Rs 5 lakh in case of injury.

16 such amendments in the Motor Vehicle Bill have been approved while three suggestions made by the parliament standing committee have been rejected. In 2016, more than 1.5 lakh Indians lost their lives in road accidents. With India ranking highest in the world with regards to road fatalities, the motive of these amendments is to make our roads safe.

The changes to the Motor Vehicle Act now bring the 30-year old instrument in line with the changing dynamics of Indian roads. While the increase in the penalties might just decrease the number of offences, implementation of the law will be the key to its success. 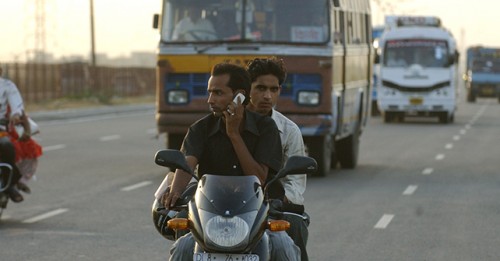