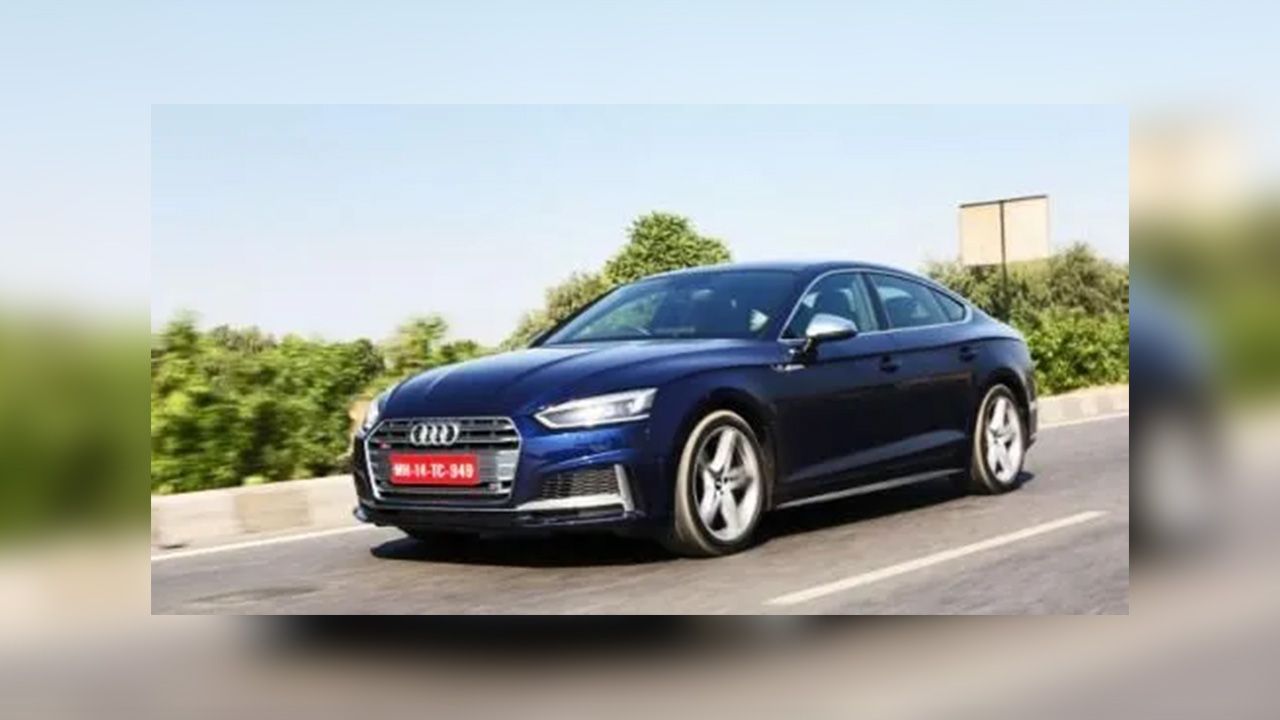 The latest generation of the Audi A5 has been launched in India, along with the hot S5.

Audi has launched the A5 and S5 in India. The A5 Sportback is priced at Rs. 54.02 lakh, the A5 Cabriolet at Rs. 67.51 lakh, while the performance oriented S5 will set you back by Rs. 70.60 lakh. Globally, the Audi A5 and S5 are also available as coupes, but the German company has decided against launching that bodystyle in India.

For starters, the Audi A5 is based on the A4 saloon, but is targeted at those who find the former a bit too safe. The S5, in turn, is the sportier version of the A5, which is originally based on the Audi S4 - which currently isn’t sold in India. The coupe-like roofline of the A5 and S5 Sportback is what makes them standout, for India has very few cars of this type on sale. The cars sit low, look pretty wide, and are surely bound to be noticed.

The core difference between the A5 and the S5 lies under the bonnet. The S5 is the bonkers twin - which is propelled by a 3.0-litre twin-turbo V6 petrol motor, pumping 349bhp and 500Nm of peak torque. It is mated to an 8-speed gearbox, and Audi’s quattro AWD system for added traction.

The S5, both Sportback and Cabriolet, are powered by VW group’s familiar 2.0-litre TDI engine good for 187bhp and 400Nm. The A5 is front wheel drive only, and power gets transmitted to the wheels through a 7-speed DSG transmission.

On the inside, the two cars feature the characteristic Audi cockpit, and come loaded with many luxury-grade features. However, the rear seat space is nowhere as good as that on the A4, thus reassuring that the A5 and S5 are best experienced from behind the wheel.