All the upcoming models from the premium carmaker will feature the new Audi logo.

Audi has recently unveiled its new logo, which replaces the three-dimensional chrome appearance of the 'rings' with a more subdued monochromatic look. The Q8 e-Tron EV SUV, which is basically the facelifted e-tron, will be the first vehicle to sport the new Audi logo.

The firm's new logo is substantially more contemporary than the former one, claims Audi designer Andre Georgi. The concept for a 2D, digital-friendly Audi logo, according to him, was first proposed in 2016. Georgi said, 'Our philosophy is that every detail must convey a meaning or serve a purpose. We want our quality to speak through the design and the product itself. The concept of this new logo actually took off in 2020 as Audi began to rethink its corporate identity.'

The new and flatter 2D Audi brand logo is devoid of chrome and features a stark black-and-white design with 3D-like details. The automaker has clarified that buyers can still order the new logo in black, with a redesigned version that replaces the bright white for a dark grey colour scheme.

Audi has named the new logo design 'Audi Type.' The manufacturer, which is a part of the Volkswagen Group, has also confirmed that buyers will find the lettering 'Audi Type' on the B-pillar of the upcoming models and probably elsewhere inside the car. According to the luxury brand, the new logo is now more restrained, but it doesn't sacrifice uniqueness. 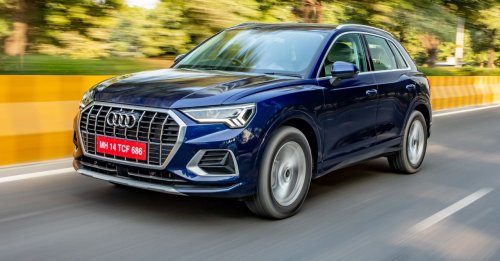 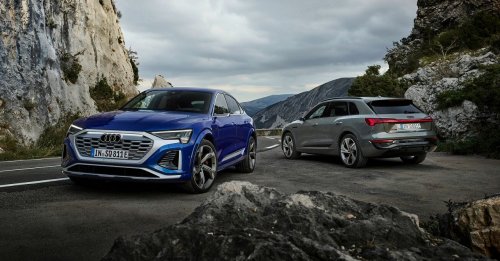 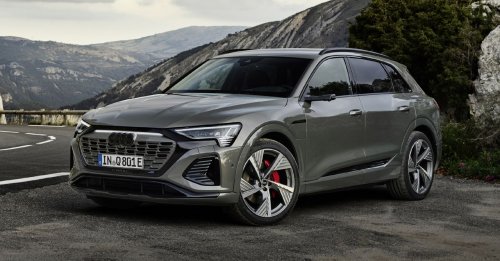 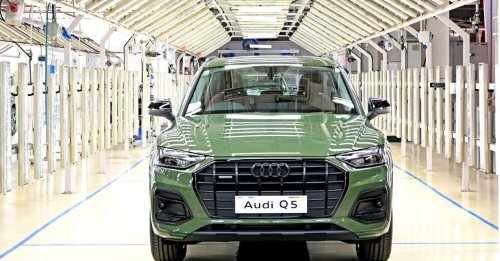 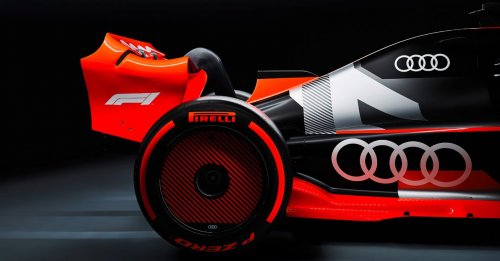