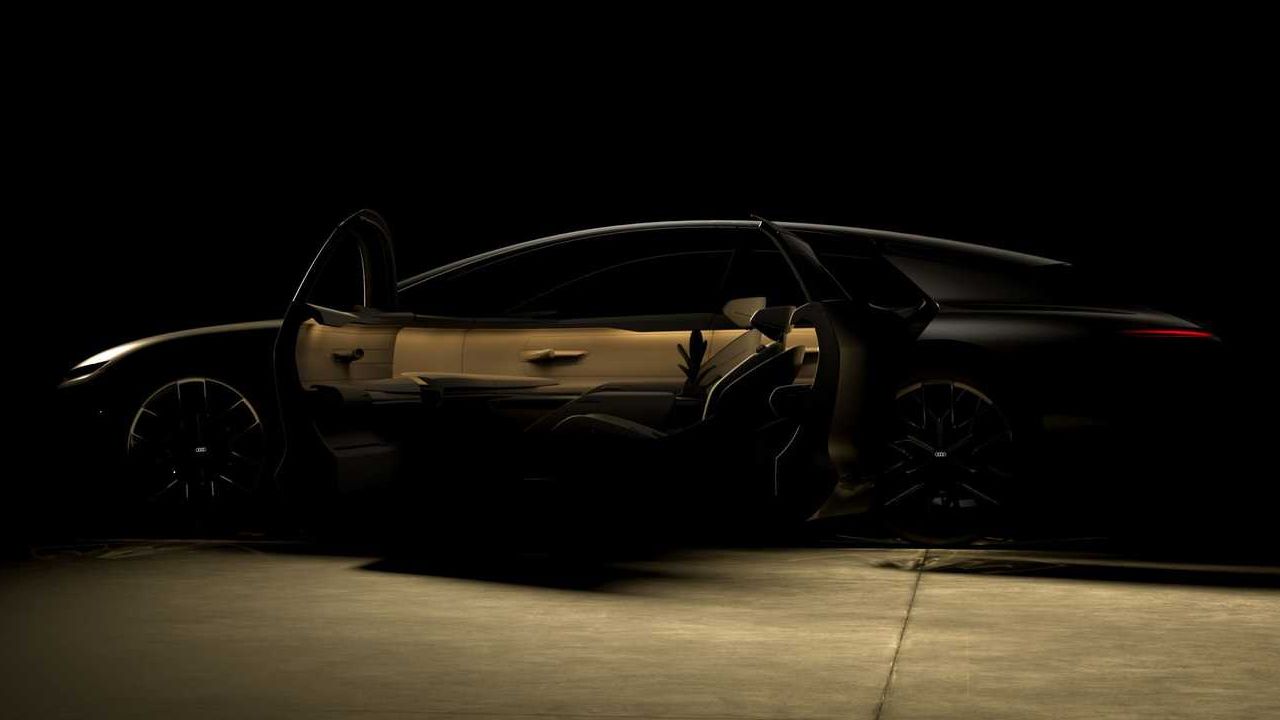 The Grand Sphere, Sky Sphere, and Urban Sphere, Audi’s new EV concepts, are likely to get into production sometime before 2025. So far. we know that the Grand Sphere will make its global debut in the coming months.

People at Audi have given out the first teaser images of the Grand Sphere concept. It is one of the three concept electric vehicles that were teased by Audi's head of design, Marc Lichte, and Audi's Senior Vice President, Henrik Wenders, a few weeks ago. The other two concepts – the Sky Sphere and Urban Sphere – are yet to be seen. 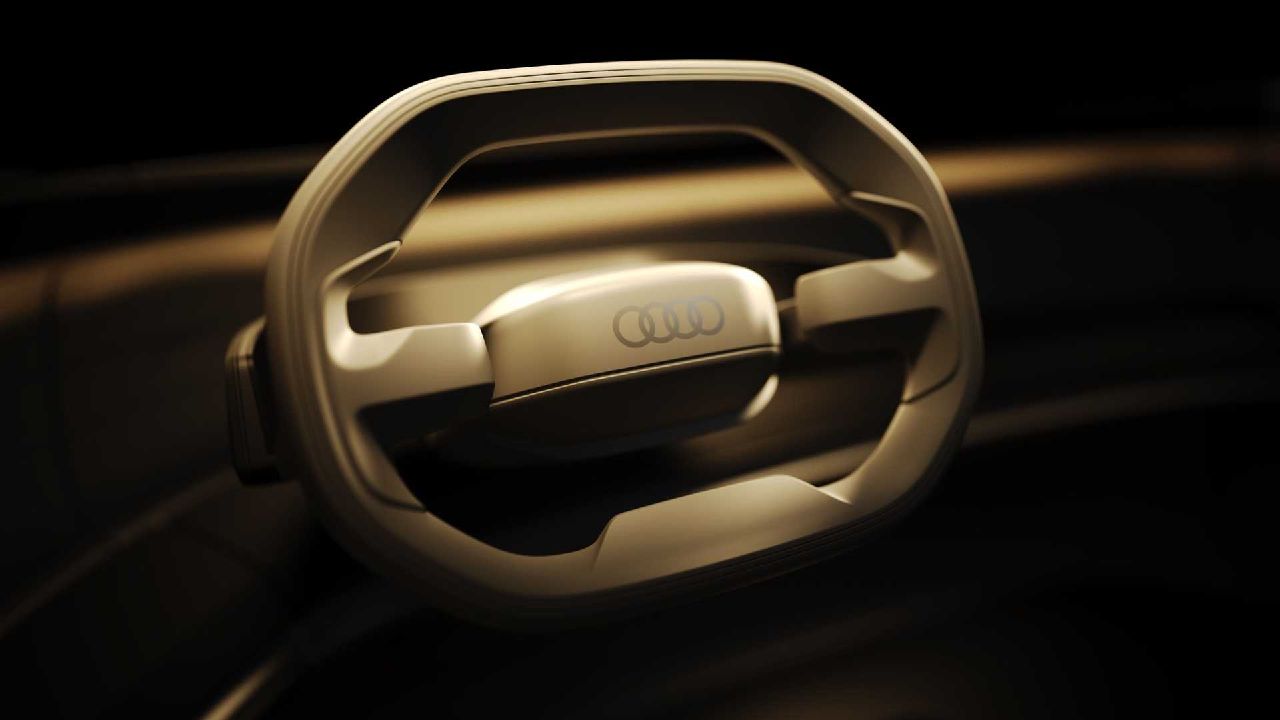 The Audi Grand Sphere's fastback styling hints that its production version will likely be a replacement for the Audi A7. There are slim chances of Audi making the most of this opportunity and turning its flagship luxury sedan – the Audi A8 – into a fastback when it appears in the EV form. It is too soon to confirm all this, but the Grand Sphere is likely to be the flagship EV luxury sedan from Audi, which will be more like the Mercedes-Benz EQS. 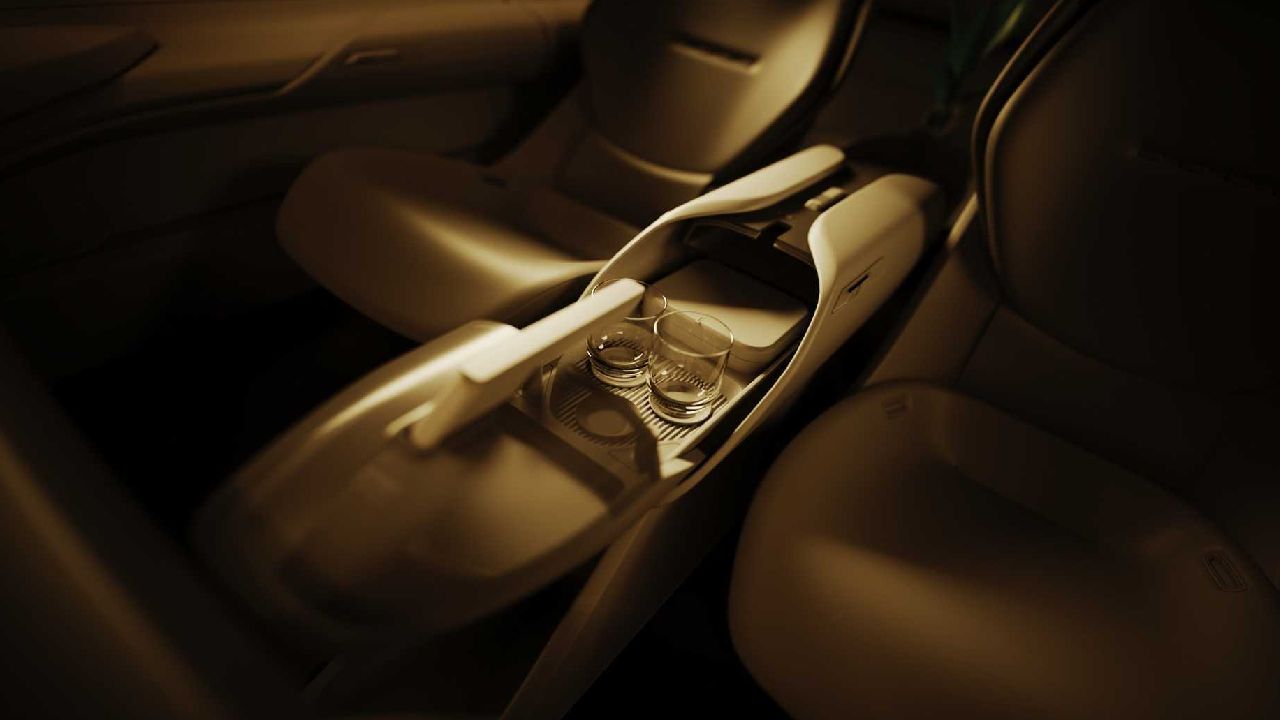 The underpinnings for the Grand Sphere will be borrowed from Volkswagen. Most likely the ’Sphere’ concepts will be based on VW’s Premium Platform Electric (PPE) architecture.

The teaser images give us a glimpse of interior bits, such as a yoke in place of a steering wheel, a centre console that can be a posh wall piece if not fixed in a car, a flat desk in replacement of a dashboard, and pod-like seats. The concept car flaunts coach-doors; however, the production model is mostly expected with four conventional doors.

A new generation of AI is expected to debut with the Grand Sphere. The concept is likely to be equipped with level 4 autonomous driving technology. 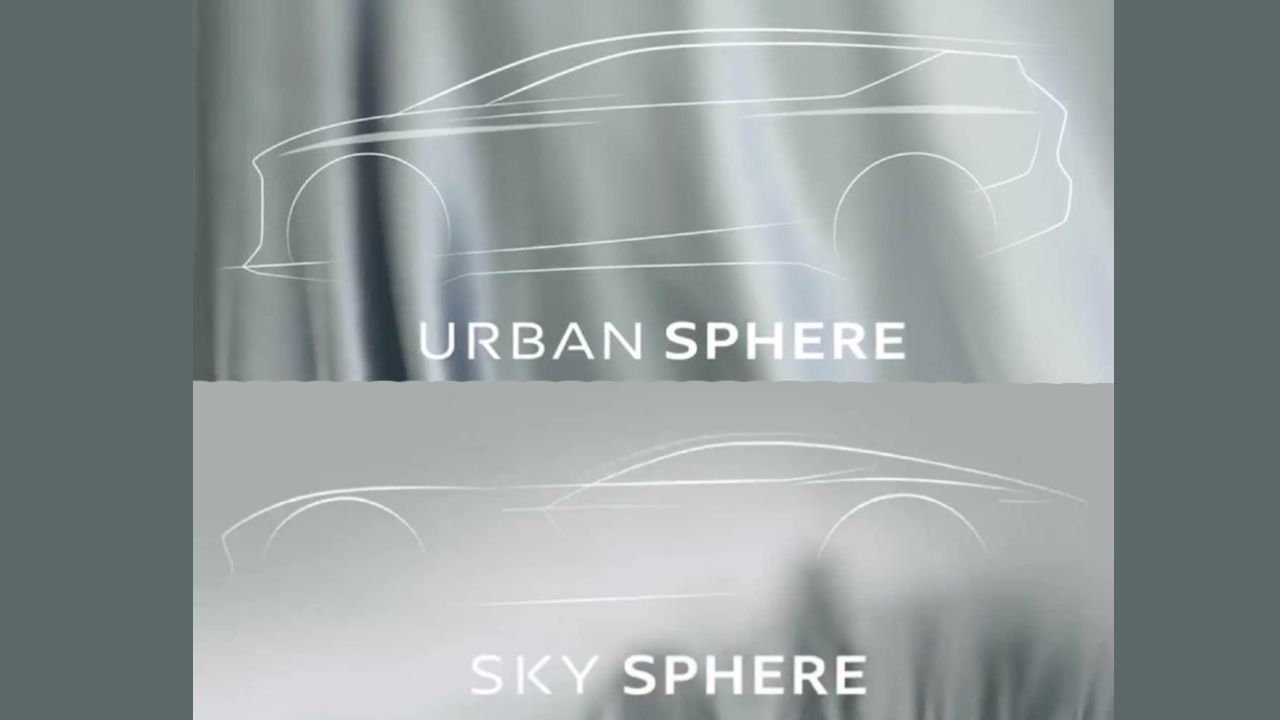 2021 Audi e-tron: What to expect from Ingolstadt's first-ever EV for India?