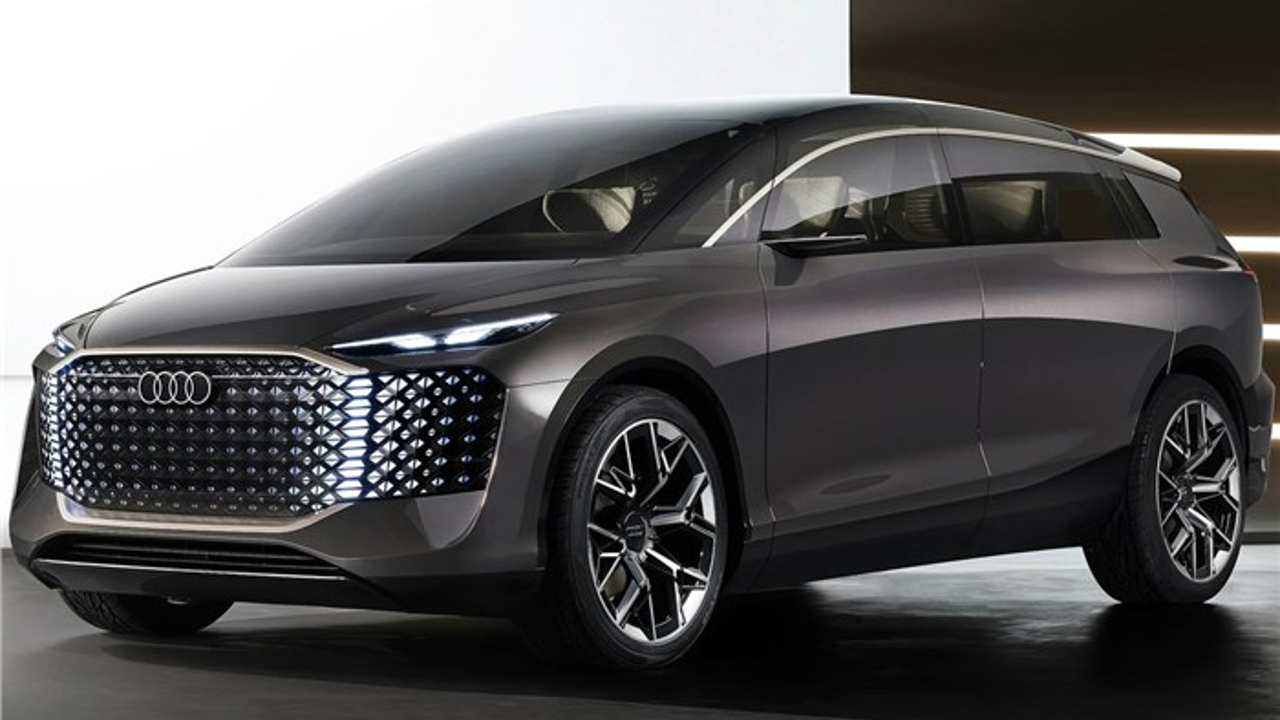 The Audi A6 e-tron Sportback will be based on the same platform that underpins the Porsche Taycan.

The Audi Q6 e-tron Sportback is all set to go on sale in 2024. The car will most likely make its debut alongside the upcoming A6 Avant e-tron – both are based on Audi and Porsche's Premium Platform Electric (PPE) chassis.

In terms of design, like other Audi Sportback models, the Q6 e-tron will also come with a rakish roofline. At the front, the car gets a single-frame grille, LED headlights, and huge vents.

Inside, the car borrows a lot of design cues from the current Audi e-tron. This means that you can expect a dual-screen Audi MMI Navigation Plus infotainment system and a digital instrument cluster. However, the company has not officially confirmed their presence as yet.

As mentioned before, the car will be based on Audi and Porsche’s platform, which currently underpins the Taycan and Audi e-tron GT. Audi is playing its cards close to the chest in terms of powertrain options. But online speculations suggest that the car will produce 470hp and 800Nm of torque with the help of dual motors and a four-wheel drivetrain.

The car is said to get a range of approximately 480km on a single charge and will support up to 350kW of fast charging with its inbuilt 800V charging capacity. In addition to this, the company is also mulling over an RS version of the Q6 e-tron Sportback, with over 500hp of power output.

With its debut slated for 2024, we can expect the car to reach our shores soon after. Currently, Audi’s electric line-up in India comprises the e-tron, e-tron Sportback, e-tron GT, and RS e-tron GT. 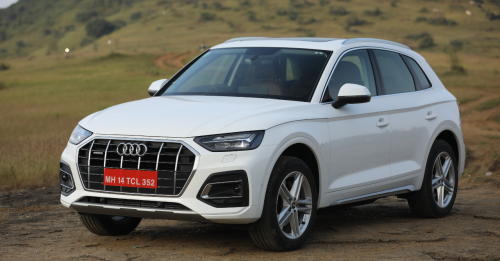