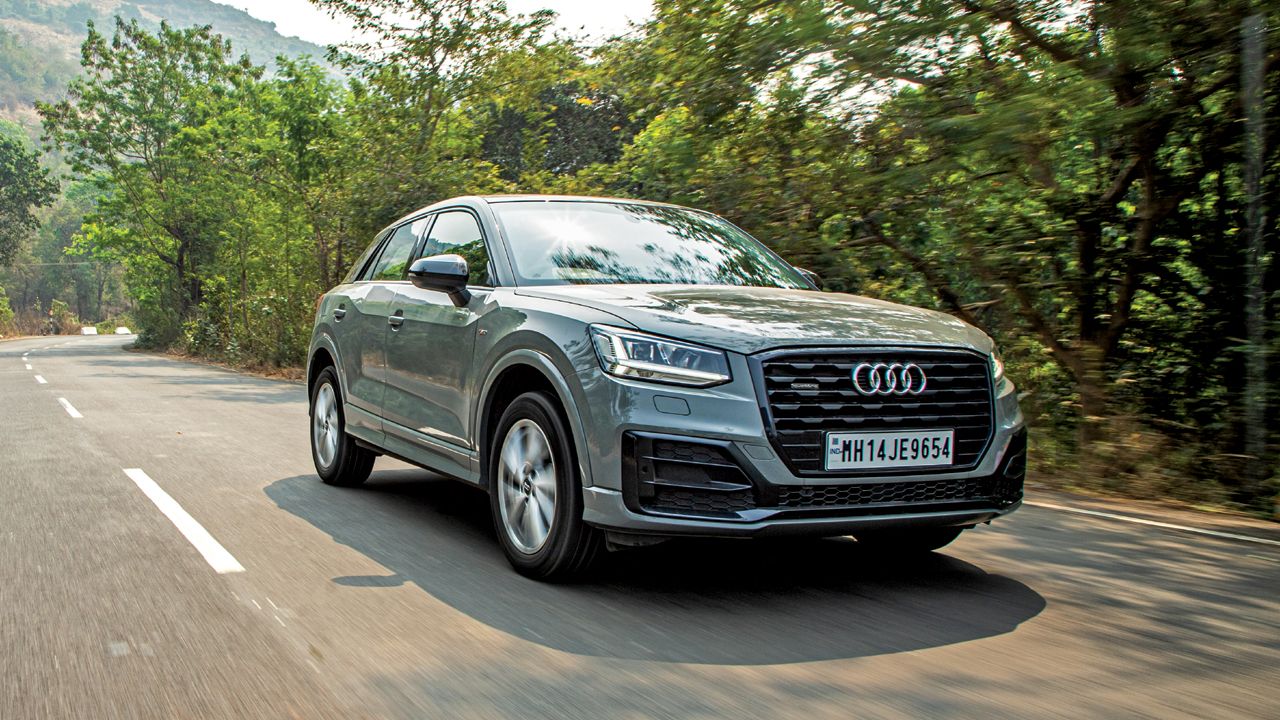 The A1 will also be discontinued after the current generation finishes its run.

In an interview with German newspaper Handelsblatt, Audi’s CEO Markus Duesmann announced that Audi will be repositioning itself as a more premium brand and one of the side effects of that change is the axing of entry-level models like the Q2 and A1.

The Q2 and A1 haven’t seen too much success globally, neither has the Q2 been a big success here in India. However, the fact that the entry point to the Audi range is set to become more expensive, we don’t expect everyone to be happy with this move. 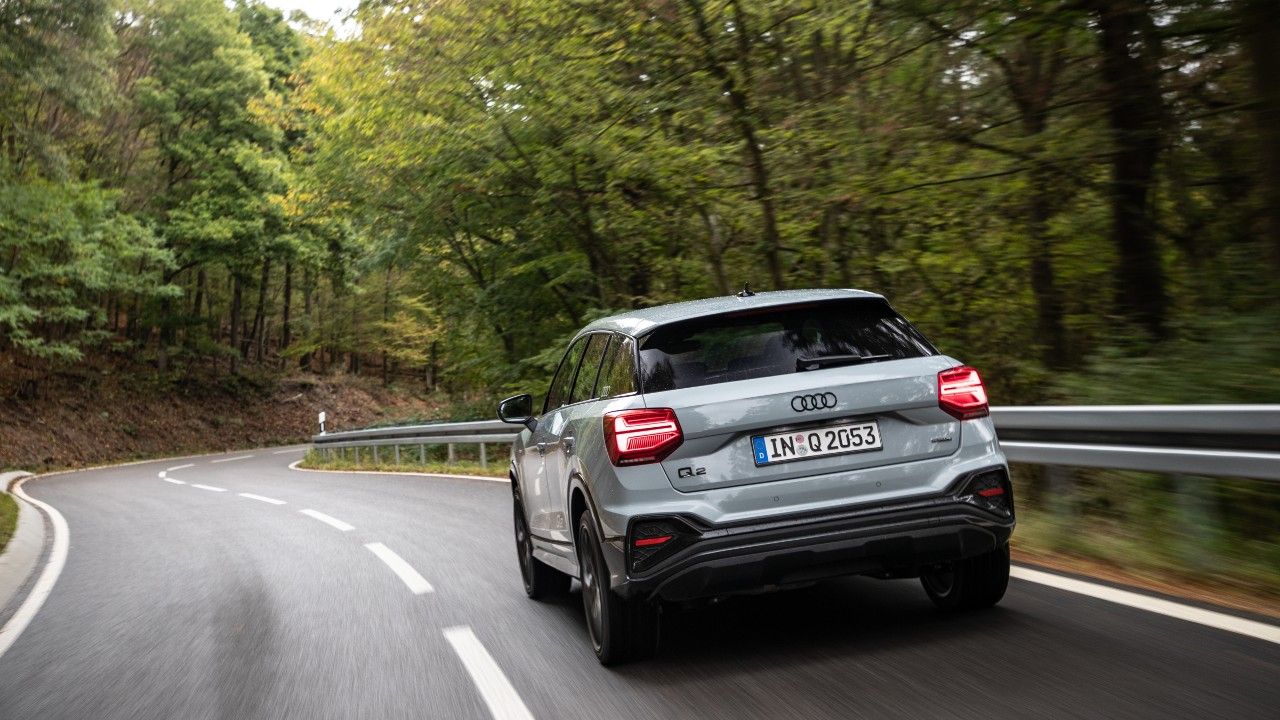 The discontinuation is not with immediate effect – Audi will allow the current generations of the Q2 and the A1 to run their course, but they will not see a new generation in the near future. Will these models make a comeback years later as small all-electric offerings? Only time will tell.

Currently, the Audi Q2 starts at a price of Rs 34.99 lakh and is the most affordable offering from the German luxury carmaker. In India, we’re yet to receive the facelifted Q2 that has been on sale globally for some time now, so you can expect the Q2 to remain in the Indian market for the foreseeable future. 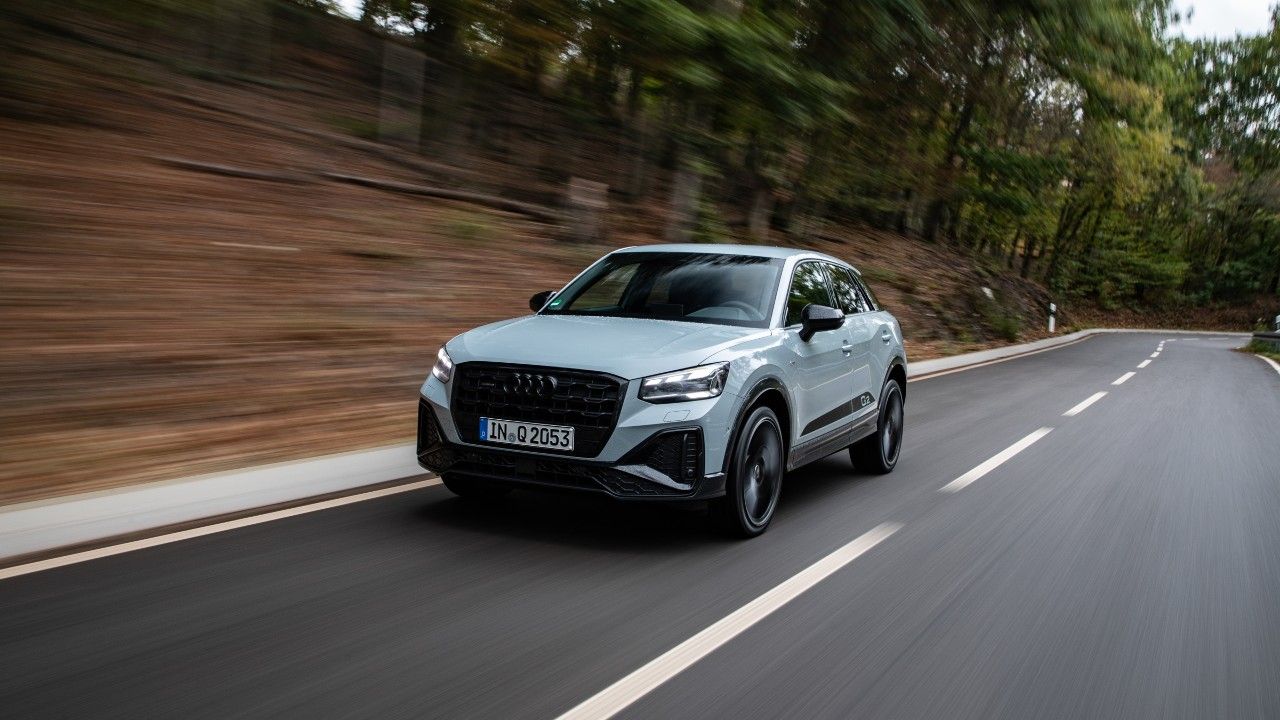 The new A3 is also expected to make its debut in India soon and, once the Q2 is axed, it will be the entry point to the Audi range. That said, Audi will be adding more models to the higher end of the market, including all-electric vehicles like the Q6 E-tron. Exciting times ahead!