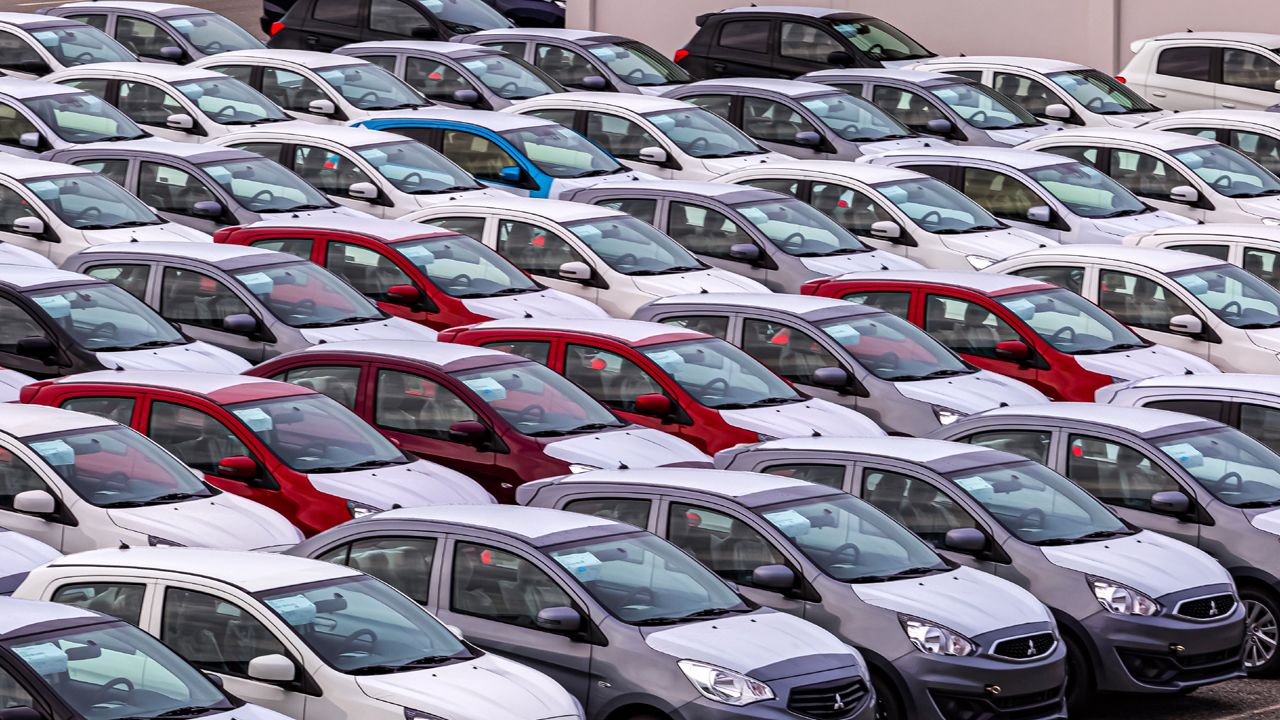 Thanks to auspicious festive days like Ganesh Chaturthi and Janmashtmi, the overall vehicle registrations in the month of August witnessed an appreciable increase. In June, the YoY decline stood at 42%, and in August, it was down to 26.8%, which is a healthy indicator of vehicle sales in the country reaching normal levels at a good pace.

According to the data released by the Federation of Automobile Dealers Associations (FADA), in August 2020, RTOs across the country reported a total number of 11,88,087 new vehicle registrations. Compared to June 2020, this figure increased from 9,84,395, which is a positive sign.

The improvement in August was largely led by the Passenger Vehicle (PV) & Tractor segments. While entry-level passengers vehicles witnessed a surge in demand during the aforementioned festive days, the Tractor segment continued its trend of picking up YoY growth. Like the previous few months, the Tractor segment remained the only segment to record a YoY growth of 27.8%. The YoY decline in the PV segment, meanwhile, came down to a single-digit figure of just 7.1%. In comparison, this figure was at 38.34% in June, which is a very good recovery.

Other vehicle categories also witnessed some improvement, but they still have a significant gap to cover. Commercial Vehicles (CVs) were no longer the worst hit, with the YoY decline reduced to 57.3% (August 2020). The biggest vehicle category, Two Wheelers (2W), witnessed a 28.7% YoY decline during August, whereas Three-Wheeler (3W) registrations were down by about 69.5% YoY.

Sharing his thoughts on the trends for the month of August, Mr Vinkesh Gulati (President, FADA) said, 'With the start of festival season and the government’s continued effort to open up India, the month of August saw good numbers when compared to immediate previous months. August also saw an arrest in decline, and pullback efforts on all fronts were visible, though, on YoY basis, all categories except Tractors continued to fall, albeit at a slower pace.'

As for FADA's outlook for the month of September, 'The moratorium period from banks has ended on 31st Aug. During this period, if the number of Non-Performing Assets (NPAs) is not too high and recovery rate is even neutral to positive, banks and NBFCs may return with aggressive financing schemes for auto loans, thus leading to a strong demand pullback.'

May 2020 vehicle registrations in India down by 89 per cent 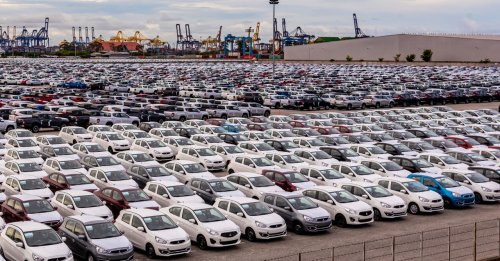 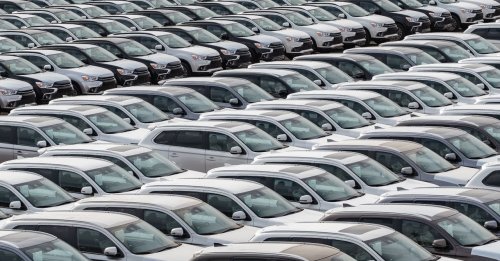 May 2020 vehicle registrations in India down by 89 percent 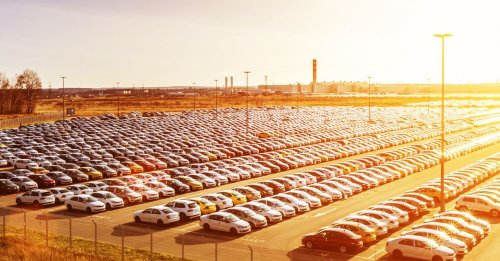