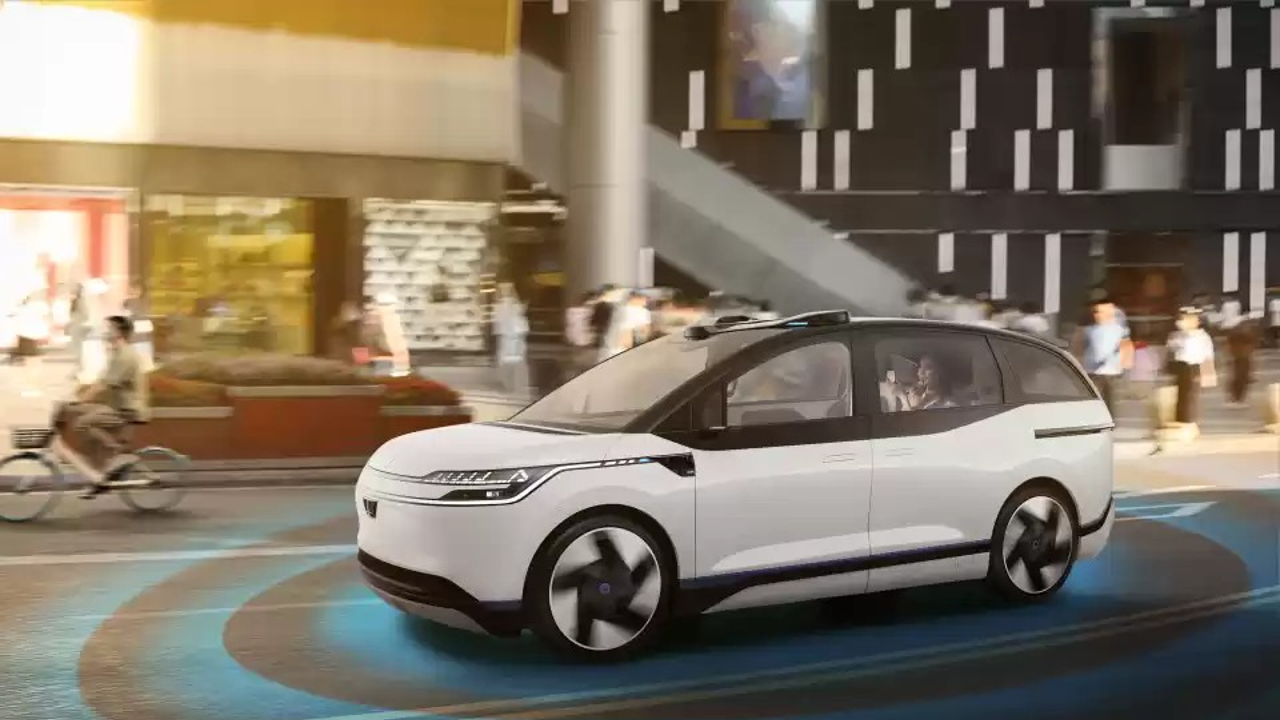 Baidu says that the detachable steering wheel will soon be replaced with vending machines or gaming consoles!

Chinese carmaker Baidu has unveiled its first-ever autonomous vehicle that comes with a detachable steering wheel. The car will join the company’s self-driving taxi service Apollo Go. Christened the Apollo RT6, the car will still have a driver, given that the regulations in China do not allow fully-autonomous driverless cars.

Baidu, however, believes that one day the RT6’s detachable steering will be replaced by extra seats, vending machines, desks or game consoles. Each one of these models will cost 250,000 yuan (£31,000), which is significantly less than other Baidu products. With this massive drop in price, Baidu has also announced that it is moving towards a future where robot taxis will cost half of what the taxis today cost. The company is aiming to have 100,000 of them on the street. Here are a few more details about the car 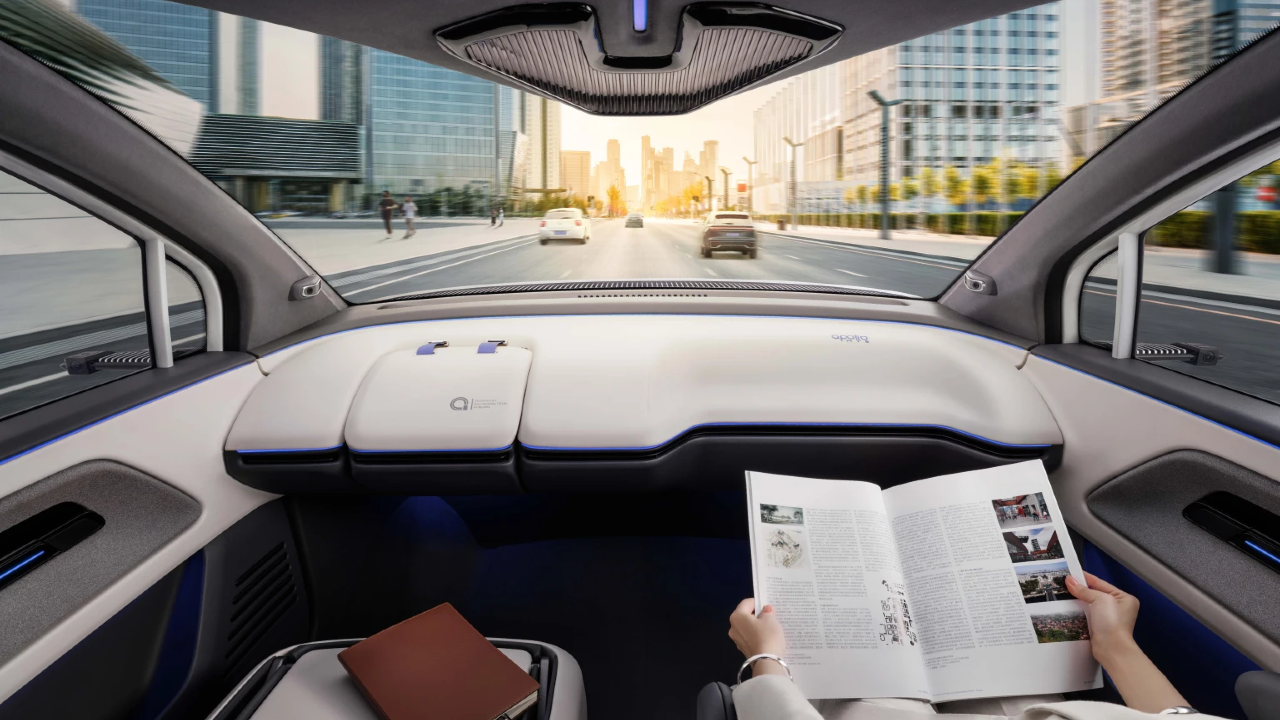 The RT6 gets 38 sensors including :

It has been a while since Baidu started its trial runs in 10 cities in China. Together, these cars have completed more than one million rides since 2020.

Other companies in the robot-taxi space in China include: