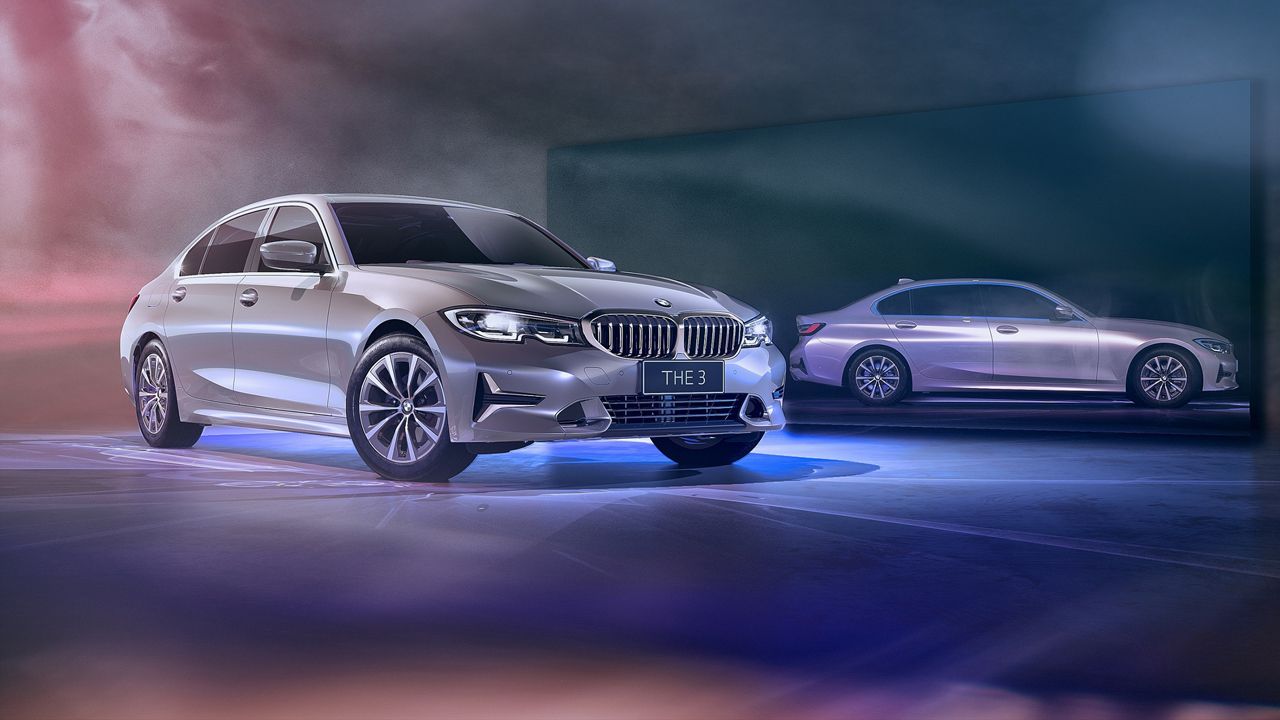 The locally-produced BMW 3 Series Gran Limousine goes on sale with the option of two petrol variants and one diesel variant.

After opening the order books on 11th January, BMW India has launched the much anticipated long-wheelbase version of the 3 Series, called the 3 Series Gran Limousine. It's been launched in two trims – Luxury Line and M Sport 'First Edition' – which will be offered across three variants.

Only a limited number of units of the M Sport 'First Edition' will be available during the initial launch phase. As the name suggests, the 'First Edition' offers bespoke M Sport body trim and some exclusive, advanced features such as a Head-Up Display, BMW Gesture Control, Comfort Access (hands-free tailgate operation) and a 360-degree surround-view camera. 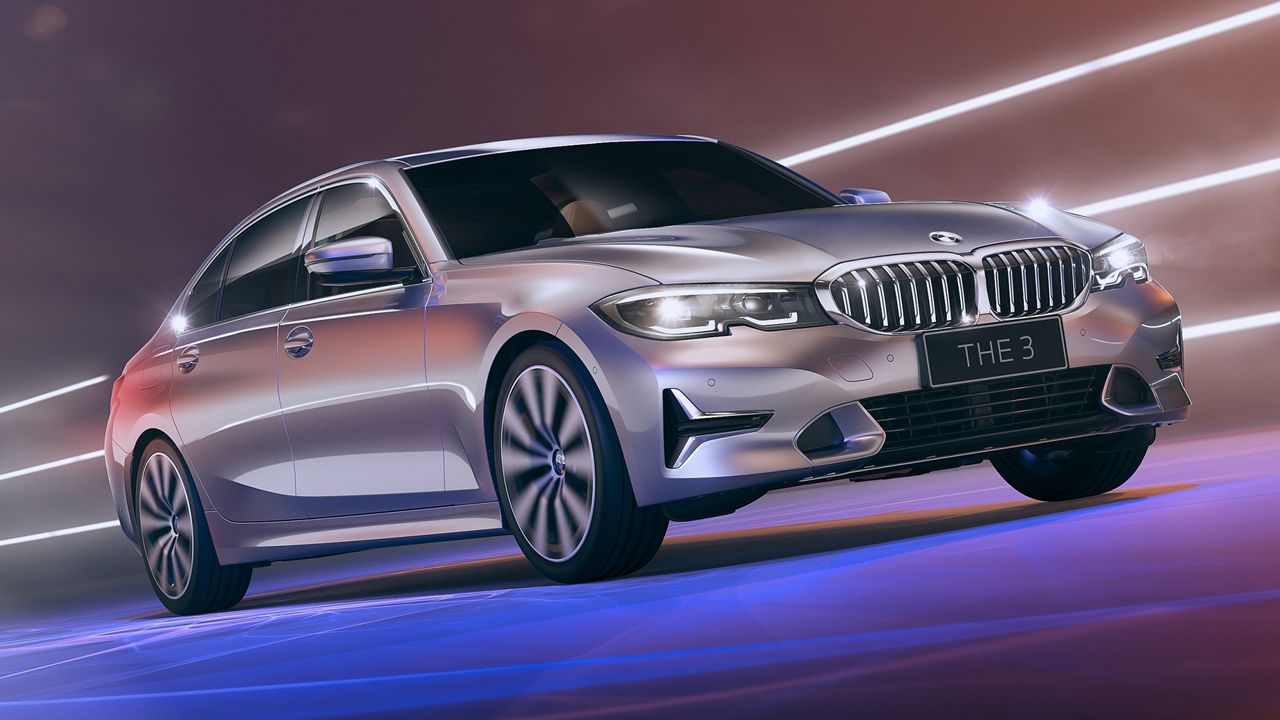 As we informed in our first-drive review, the 3 Series Gran Limousine will be offered with the same engine options as the standard 3 Series. This means the 320Ld variant is powered by the 2.0-litre inline-four TwinPower Turbo diesel motor, which develops 188bhp & 400Nm of torque. The 330Li variants get the more powerful 2.0-litre four-cylinder TwinPower Turbo petrol motor, which is good for 255bhp and 400Nm of torque. Both engines come mated to an eight-speed Steptronic Sport automatic gearbox. 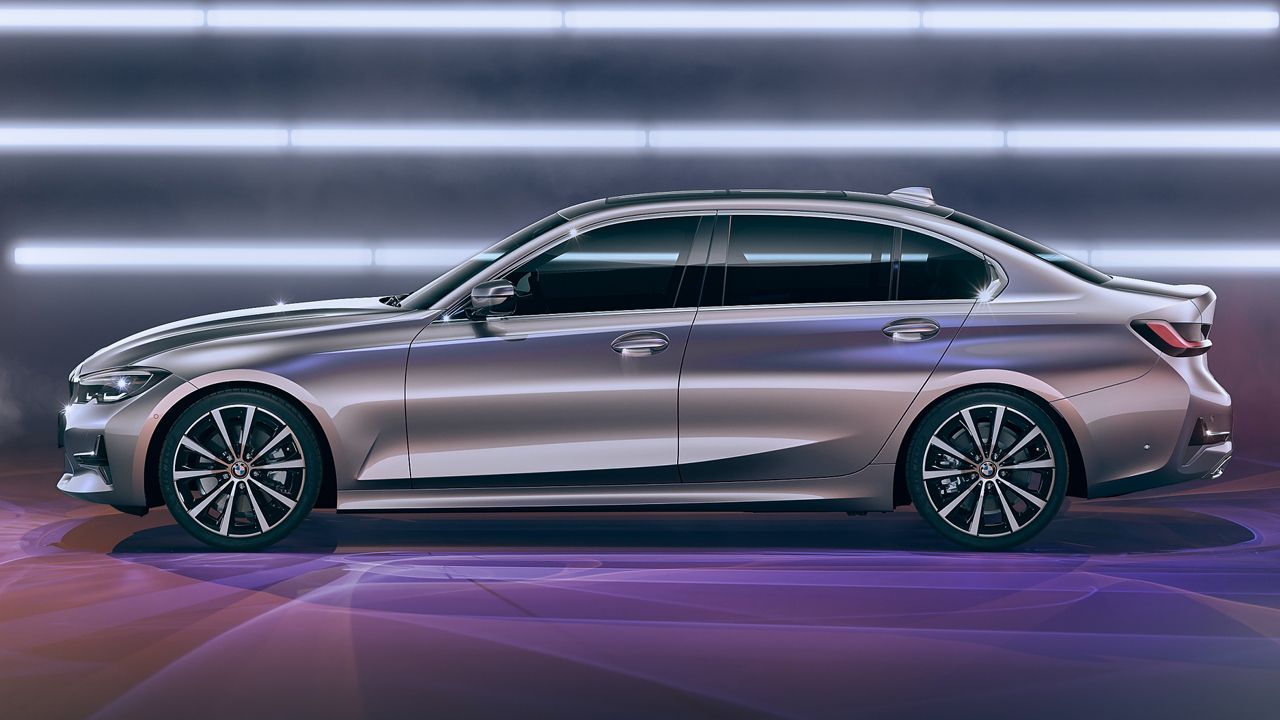 On the face of it, the standard 3 Series and the long-wheelbase version look more or less similar because they share the front/rear fascias and the wheel design. But here's what sets them apart. The 3 Series Gran Limousine offers 110mm longer wheelbase than the standard car's 2,851mm figure. As a result, the former gets longer rear doors and an increase of 120mm in overall length. Plus, to ensure proper headroom, the 3 Series Gran Limousine is slightly taller as well. The width of both cars, however, remains the same. 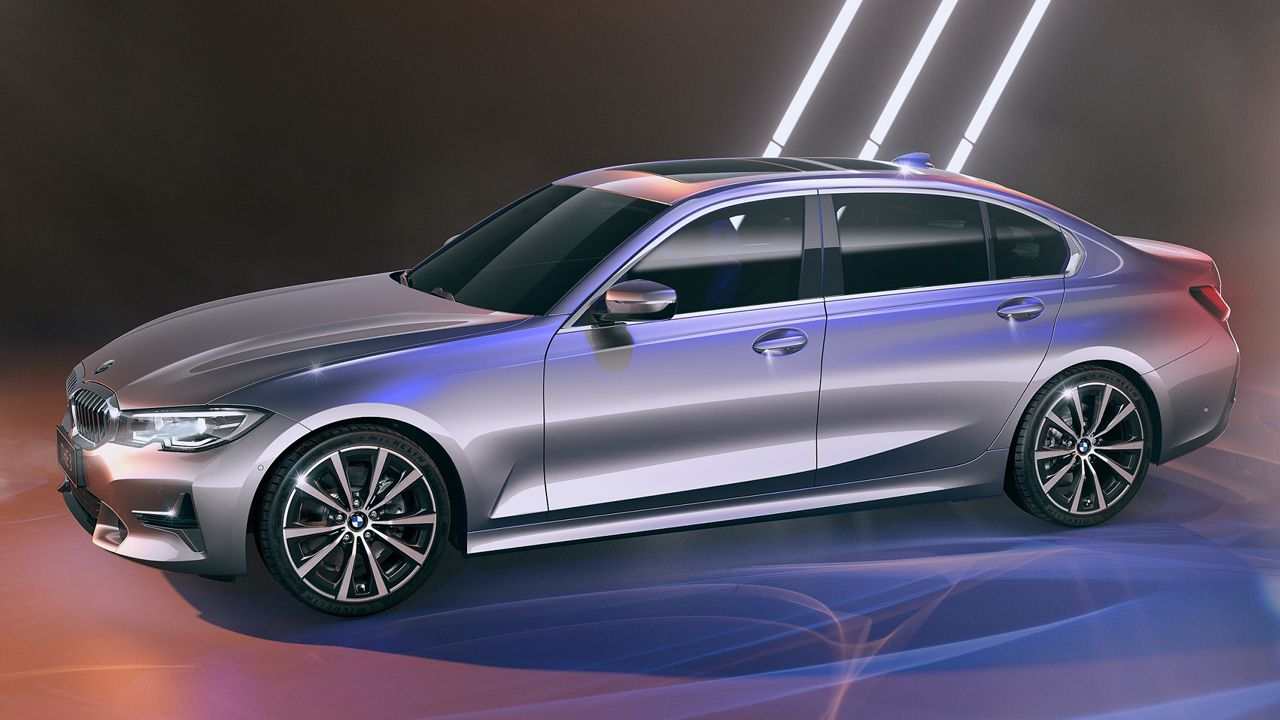