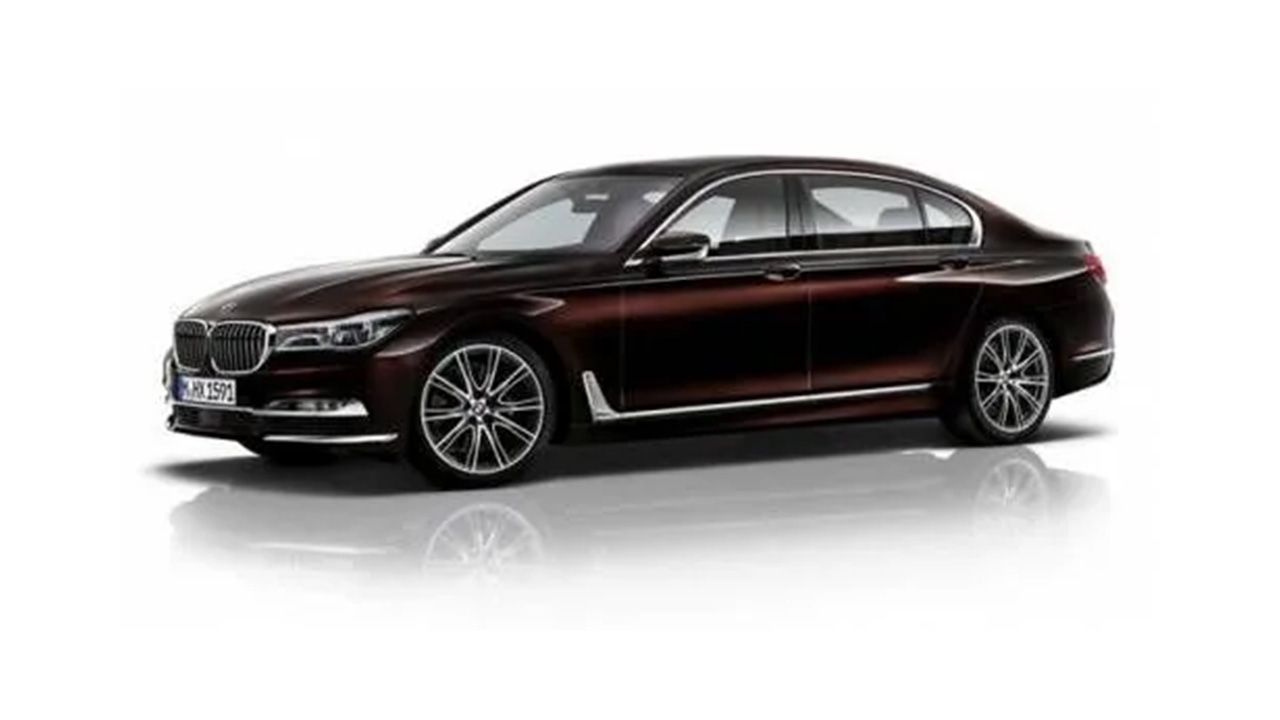 The locally-assembled BMW 740Li DPE is the more affordable petrol version of the new 7 Series.

BMW India has silently added the 740Li to its 7 Series line up in the country. Available only in DPE trim (Design Pure Excellence), the 740Li is the first locally assembled petrol version of the brand’s flagship saloon in India. The BMW 7 Series is now a 3 model (730Ld, 740Li & 750Li) strong range in India. The 740Li DPE is priced at Rs 1.26 crore (ex-showroom, Delhi).

Compared to the mighty powerful 750Li, the 740Li is a more sedate version featuring a 3.0-litre twin-turbo inline-six cylinder petrol engine that churns out 322bhp and 450Nm of torque. Power goes to the rear wheels in true BMW style via an 8-speed automatic transmission. Despite a lower power output than the 750Li, the 740Li is pretty quick in terms of acceleration. It will hit 0-100km/h in 5.6 seconds, which is only 0.9s slower than the 750Li. Top speed is limited to 250km/h. The 730Ld, meanwhile, is the only diesel offering in the country, featuring a 3.0-litre diesel engine.

On the visual front, the Design Pure Excellence package adds high-gloss chrome treatment to the front and rear bumpers, kidney grille and exhaust pipe. Inside, the car gets “extensive wooden features” so as to elevate the sense of luxury. Other highlights such as LED laser headlamps, BMW Gesture Control, 10.25-inch touchscreen infotainment system, automatic start-stop, brake energy regeneration system, seat massaging system, 4-zone climate control, etc., will continue to be offered like other models. 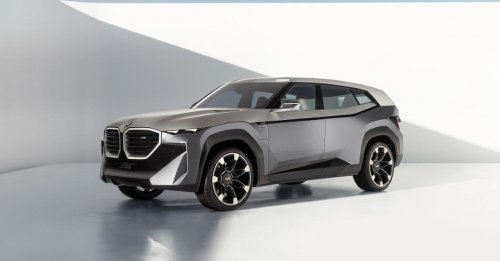 BMW design is better than it has ever been! 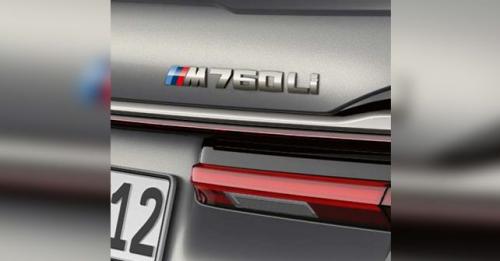 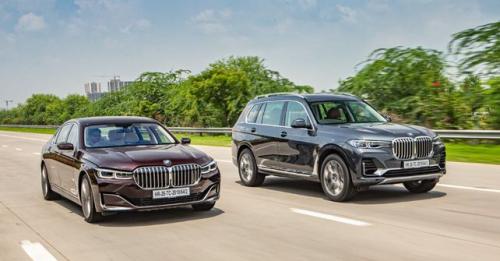 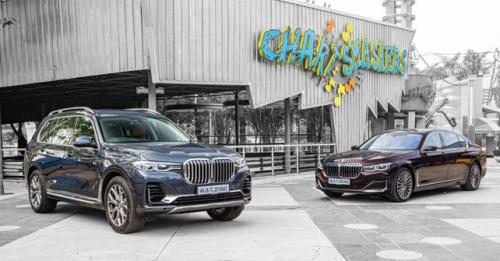