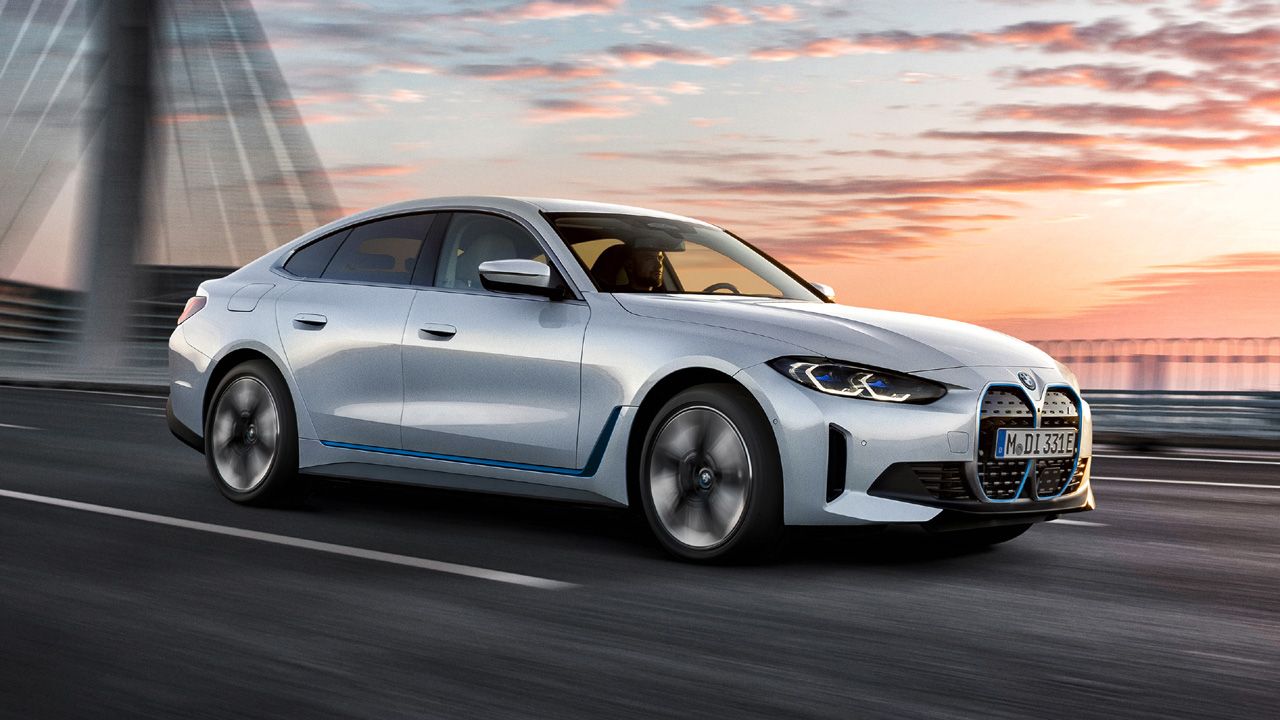 With the launch date confirmed, expect the BMW i4 to arrive in a single eDrive40 variant.

A few months ago, BMW Group India announced that it will kickstart its EV journey in the country with three models – the all-new iX, MINI Cooper SE, and i4 Gran Coupé. With the first two models already on sale, it's time for the i4's arrival. And the Bavarian marque has confirmed that it will be launched in India next month, on 26th May.

In the global markets, the i4, which is essentially an all-electric derivative of the standard 4 Series Gran Coupé and not an all-new EV model developed from the ground up (like the iX SUV), is available in two variants – the standard eDrive40 (335bhp and 430Nm) and the hotter M50 xDrive (536bhp and 795Nm). For India, expect BMW to bring only the eDrive40 version of the i4.

Irrespective of the version, the BMW i4 is powered by an 84kWh floor-mounted Li-ion battery pack. In the eDrive40, it sends power only to the rear wheels via a single motor. In terms of driving range (WLTP test cycle), the i4 eDrive40 is capable of delivering 493 – 590km on a single full charge. This could potentially be the electric sedan's USP, as it could be one of the highest driving range figures offered by an EV sold in India, especially in the luxury segment.

However, do not think that because of this mega driving range the i4 will be a slouch. That's because it has a 0 – 100km/h time of just 5.7 seconds. Add to this its RWD configuration, and the i4 could be a fun car to throw around a race track.

In BMW's model line-up, expect the i4 to be positioned just below the iX. So, price-wise, we're expecting the i4 to be priced at around the ₹1 crore mark.