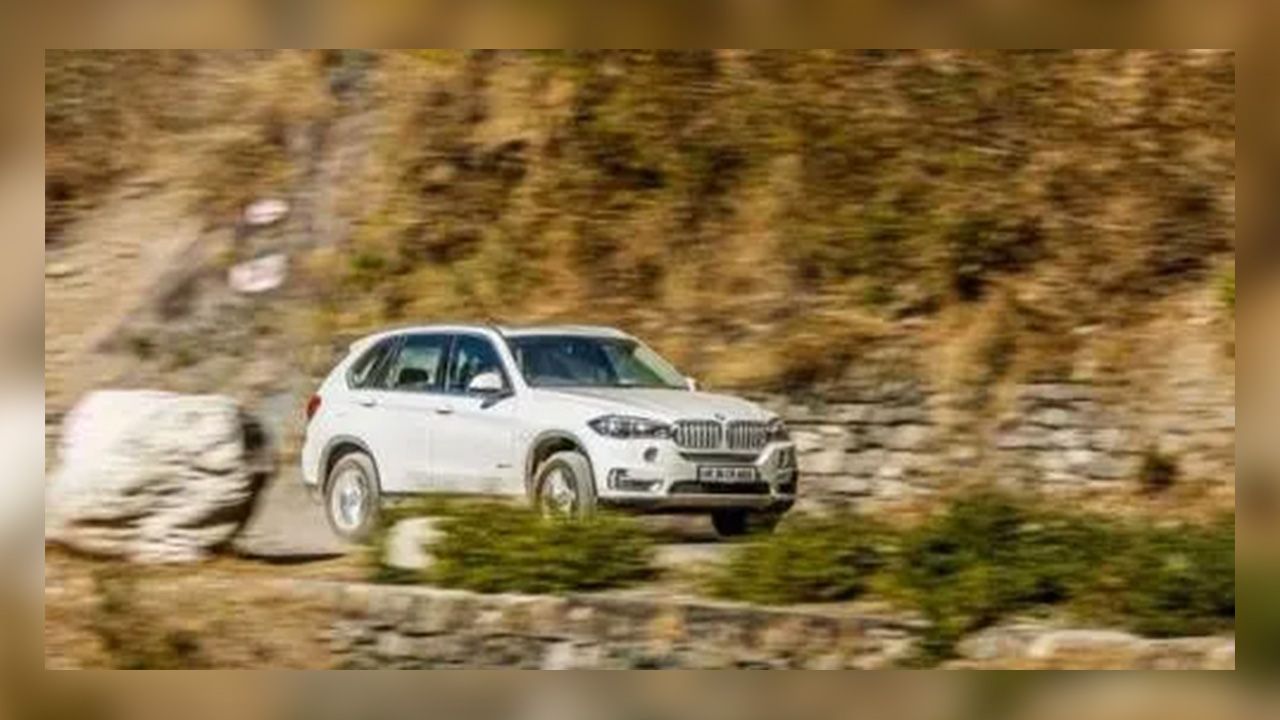 The Government of India has passed a new standardised Goods & Services Tax (GST) structure across the nation. This new structure has provided standard tax slabs which will be applicable in every state (excluding Jammu and Kashmir), thus, streamlining the process.

The new structure puts any vehicle which is longer than 4-metres and have engines with displacements of over 1.2-litre and 1.5-litre, petrol and diesel respectively, at a tax rate of flat 43%. While vehicles which fit are an exception of that criteria are taxed between 29-31%. This new tax structure results in benefiting mostly buyers looking to buy SUVs. However, the government only recognises a vehicle as an SUV if it has a ground clearance of over 170mm.

Following the implementation of the new tax structure, most manufacturers have been announcing new prices of their models across their entire range of vehicles in India. BMW has now also announced their latest pricing which is applicable as of July 1, 2017.

Comparing the prices from the old models, it is evident that many of the vehicles have had their prices slashed right from the 1 Series to the flagship 7 Series. BMW’s X range of SUVs has benefited as well with prices being slashed by Rs. 70,000 up to a maximum of Rs. 4.6 lakh.

However, the models which are brought in through the CBU route like the 6 Series Gran Coupe and the top spec 7 Series M760Li have received a price increase. But the prices for BMW ‘M’ performance range of cars now sees a reduction between Rs. 2–4 lakh. Recently BMW launched the latest generation 5 Series, priced at Rs. 49.9 lakh to Rs. 61.3 lakh, due to which the old generation M5 sedan is now discontinued from India and will be replaced with a new generation model later. 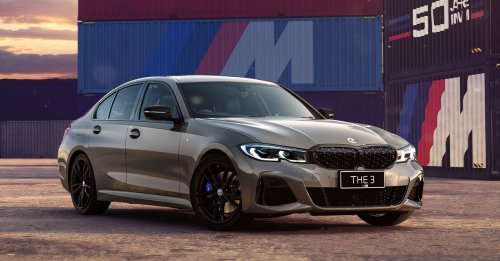