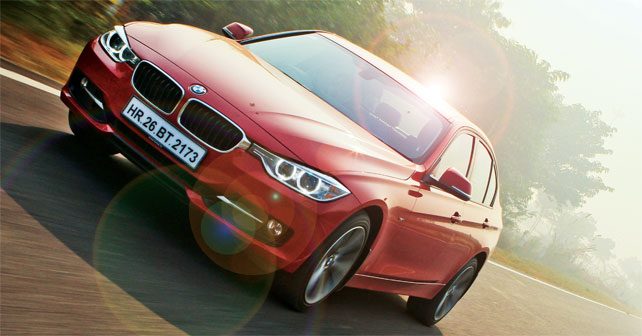 BMW diesel cars manufactured between 2010 and 2017 are affected by the current recall.

BMW has recalled 1.6 million of its diesel vehicles worldwide over a possible fluid leakage that can result in a fire. The issue first came to light in August this year in some markets of Europe and Asia, but now the company has expanded the recall in more countries. There’s no news if the current recall affects BMW cars that were sold in India, but given the fact that as many as 12 models – including the 3 Series, 5 Series, X3, X5, et al – fall under the recall campaign, we may hear from BMW India soon.

The recall covers BMW diesel cars made between 2010 and 2017. As per BMW, these cars can suffer from a potential glycol leakage from the EGR (exhaust gas recirculation) cooler. The leaked fluid, combined with soot deposits at high temperatures, can cause a fire in the intake manifold in some rare cases, says BMW. The recall applies to both four-cylinder and six-cylinder BMW diesel powertrains.

In a statement released by the company, it said: “The technical campaigns initially decided for European and Asian countries in mid-August 2018 involved around 480,000 BMW diesel vehicles. During further examination of engines with a similar technical setup, the BMW Group analyzed individual cases that were not included in the original technical campaigns. These individual cases posed no significant risk to our customers. Nonetheless, the BMW Group decided to further reduce even this minor risk by expanding the country-specific technical campaigns. It is the goal of BMW Group to support the trust and confidence of our customers in our products.”