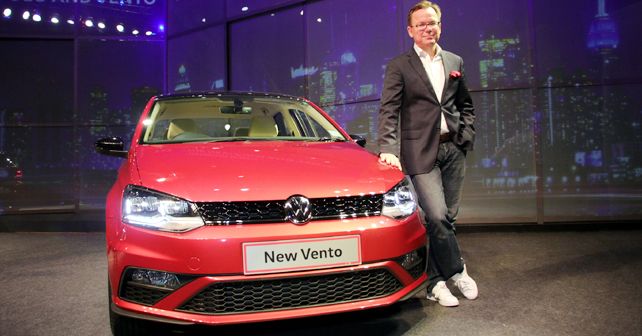 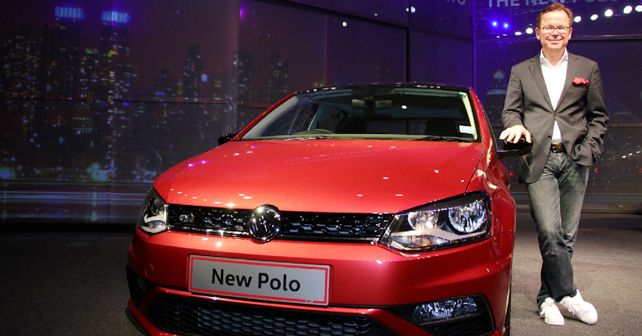 With the much-awaited BS-VI upgrade, both the Volkswagen Polo and Vento are now on sale only with 1.0-litre petrol engine options. Marginal price changes over the outgoing BS-IV versions.

Volkswagen has officially launched BS-VI compliant versions of the Polo and Vento, thereby starting its BS-VI chapter in the country. Prices for the 2020 BS-VI Polo start from ₹5.82 lakh and go up to ₹9.59 lakh, whereas the BS-VI Vento is priced from ₹8.86 lakh to ₹13.29 lakh (all figures are ex-showroom).

While we knew long back that the 1.5-litre TDI diesel engine will be dropped from the line-up with the BS-VI update, as it turns out, we've also bid farewell to the 1.6-litre MPI and the 1.2-litre TSI petrol engines. To make the cars more affordable, Volkswagen has also discontinued the 7-speed DSG automatic gearbox on the Polo & Vento and replaced it with a 6-speed torque converter automatic unit.

The BS-VI Vento, on the other hand, is on sale only with the 1.0-litre TSI petrol motor. Only the range-topping Highline and Highline Plus variants of the Vento are on sale with the 6AT transmission. The 5-speed manual is offered as standard on all variants.

Both cars now also come with heat-insulation glass as standard, which helps to repel outside heat and to maintain cabin temperature.

Volkswagen's BS-VI product portfolio is set to expand further within this month, with the launch of the Tiguan Allspace on March 6 and the T-Roc on March 18.

Why the 7-DSG transmission is done away with? How do you compare the 6-AT with the earlier version?

Hi Ramachandran, VW has done away with the 7-speed DSG transmission due to some faulty components that have been an issue since the time of its introduction. We are yet to test the new 6-speed torque converter model owing to the delay being caused by the COVID-19 lockdown.