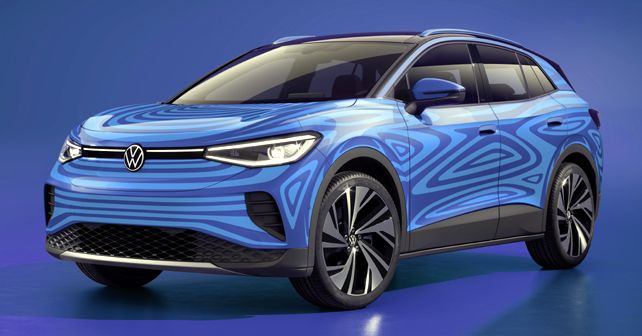 The new ID.4 will be Volkswagen's first all-electric crossover SUV and it will be launched in the international markets this year.

Very recently, we got a chance to see the Volkswagen ID.CROZZ Concept at the 2020 Auto Expo. It made its international debut at the Shanghai Auto Show in 2017. Now, Volkswagen has confirmed the name of its first-ever electric crossover SUV that'll be based on the ID.CROZZ - the ID.4. Well, the nomenclature isn't really surprising as the ID.3 made its debut a while back as VW's first fully-electric hatchback (also the first product of VW's MEB platform-based ID product family). 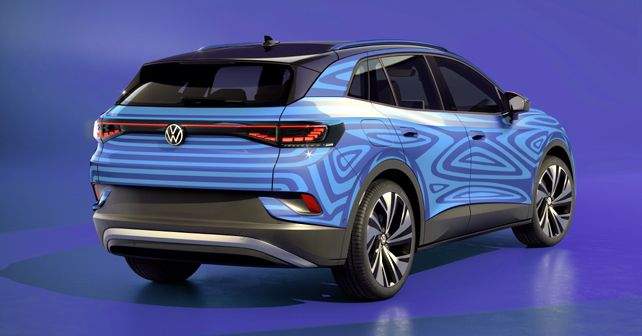 However, the images that have been revealed as of now show the ID.4 as a near-production concept, meaning that it's still not the final product. On the up-side, these images give us a fair idea of what to expect. Volkswagen is yet to release detailed specs of the ID.4. For now, we've only been told that it will go on sale initially as a rear-wheel-drive only model, with all-wheel-drive derivatives expected to join the line-up in the months following the launch. VW further claims that the ID.4 will be capable of delivering a driving range of up to 500km, thanks to its aerodynamic efficiency. 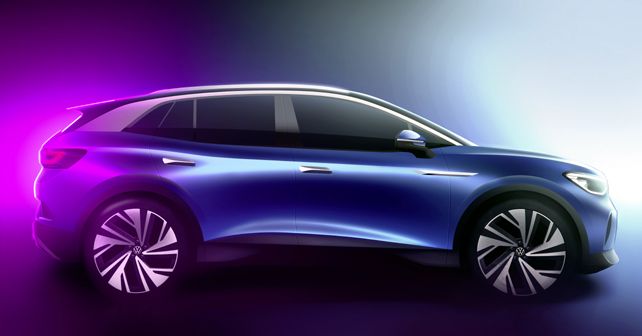 To start with, the ID.4 will be produced and sold in Europe, the US and China. Some reports even suggest that the ID.4 could make its way to our shores in 2021, which justifies the unveiling of the ID.CROZZ Concept at the Auto Expo last month.