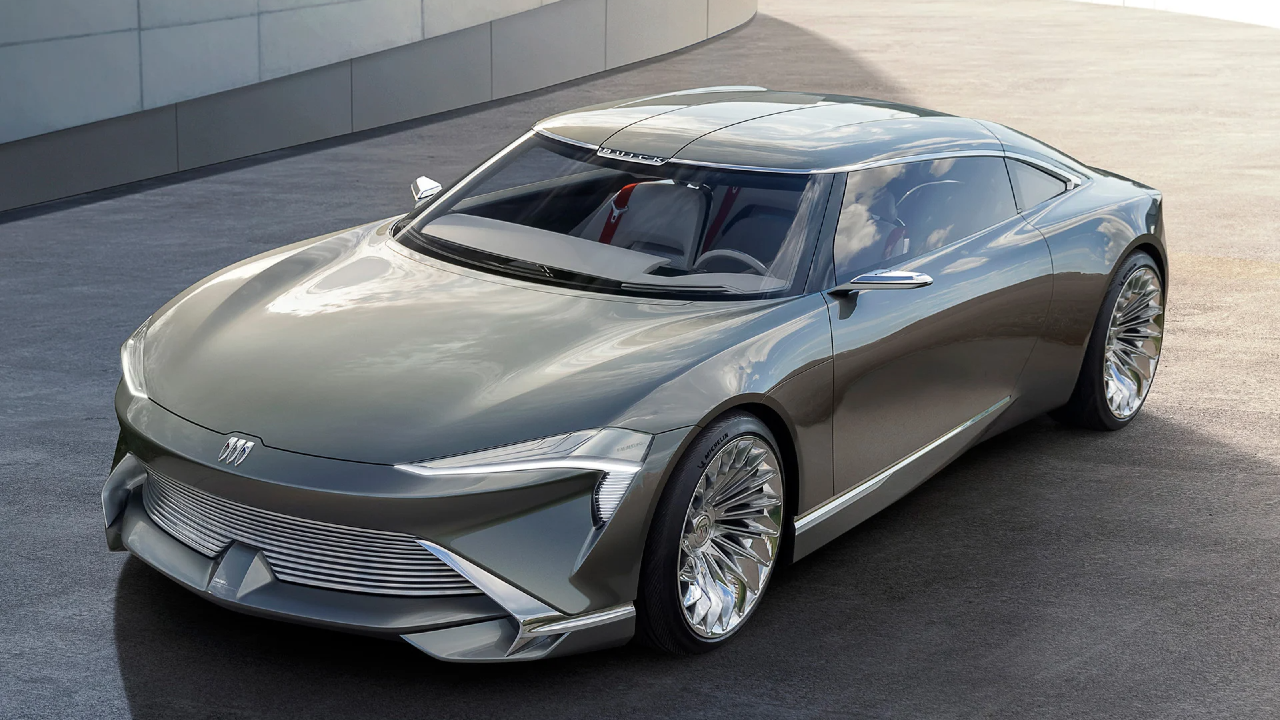 GM has not provided performance specs for the Wildcat and has stressed that the concept would 'influence' the production of Buick EVs rather than serving as a prototype.

Earlier in March this year, speculations of a new Buick logo became the talk of the town. The brand has now officially revealed its updated emblem and announced the complete electrification of its lineup by the end of this decade. The company stated that all future products will be marketed under the Electra name, 'drawing inspiration from the brand’s history.'

'The Buick brand is committed to an all-electric future by the end of this decade,' Duncan Aldred, global vice president, Buick and GMC, said. 'Buick’s new logo, use of the Electra naming series, and a new design look for our future electric products will transform the brand,' he further added.

Earlier this year, a trademark filing by the company suggested that the new logo will no longer feature a circular shape and will instead have three horizontally aligned shields. The new badge will feature in new production models.

The Wildcat concept showcased by the company is said to carry the ethos of the brand’s upcoming design language. The car comes with ample tech trickeries, making it quite futuristic. Inside, the car gets micro-LEDs and thin-beam projectors, which not only provide front lighting but also welcome you as you enter the vehicle. 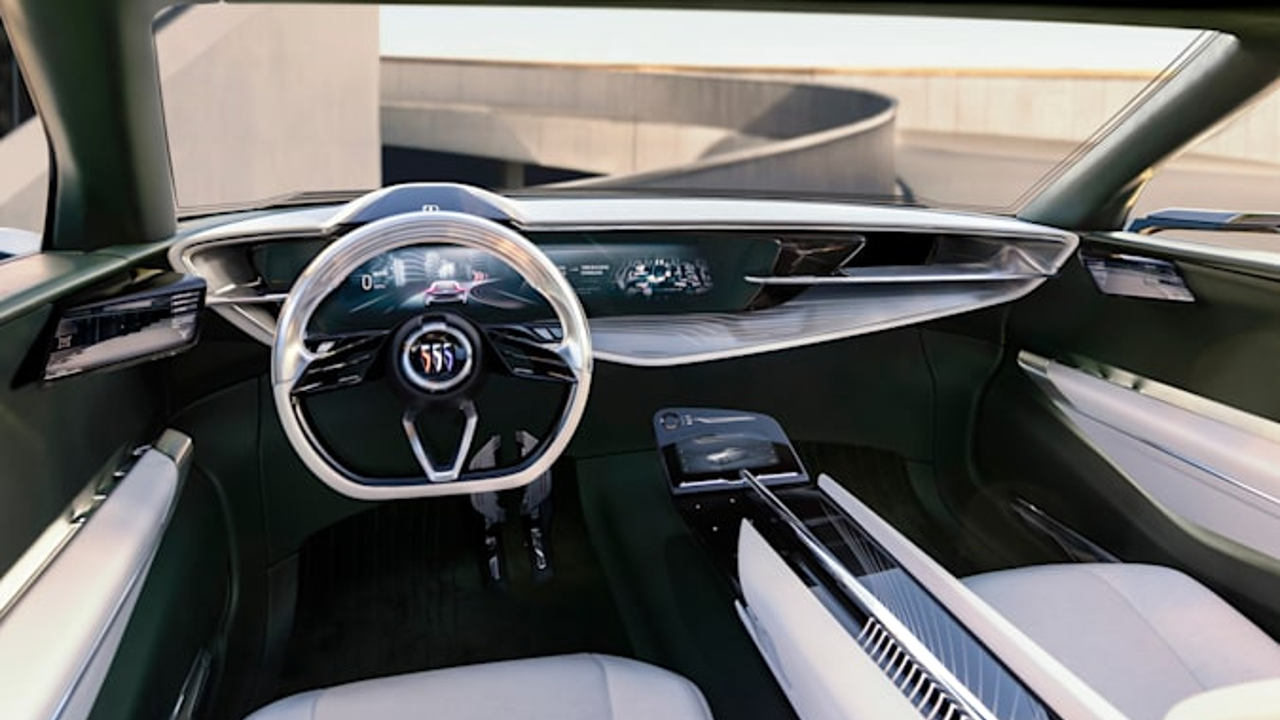 The state of the charge is visible through the hatchback glass. The cabin unsurprisingly includes ample displays in the form of an ultra-wide main screen and a secondary panel. There's also a 'Zen Mode', which dims the lights, massages you through the seat, and even sprays you with aromatherapy scents. 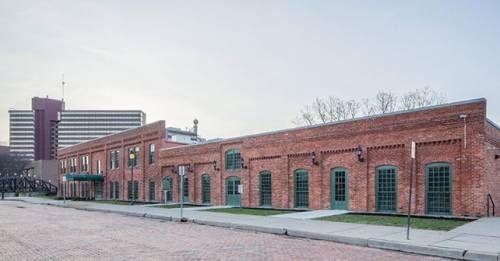 General Motors returns to its birthplace in Michigan from 1886