Cruise control in cars - Here's everything you need to know 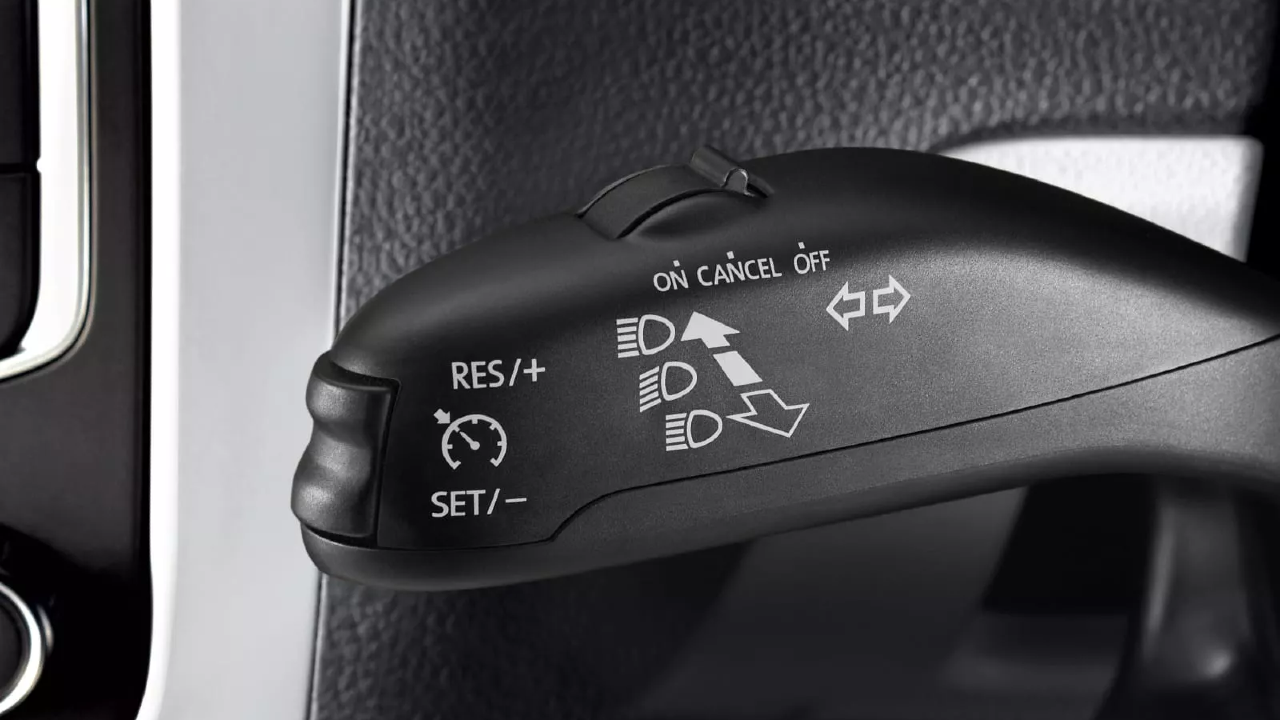 Cruise control is one of the most researched features of a car. As more and more start to get it, it’s time to take a look at what it’s all about.

With each new model-year cars are getting more and more advance, not just in terms of mechanicals and safety but also in terms of features. The features that were once only available in premium cars and top variants are now trickling down to the lower rungs of the chain as well. One of these features that you must have rarely heard a few years back is being used abundantly when talking about the feature list of a car. Cruise control. Simply put, the car drives itself when this feature is turned on. However, today we’ll dig in a little more to discuss how it works and how it can be used to your benefit safely.

What is Cruise Control?

Essentially, cruise control is an electric system in your car that allows you to stabilize your car’s speed and drive itself after you take your foot off the accelerator. The best time to do this, as one might guess, is on long highways with minimal interruptions from fellow vehicles. It is to be noted that cruise control does not necessarily take control of the throttle. It instead makes use of an actuator to set the speed of the car at a certain level.

Is Cruise Control Quite Useful?

The biggest benefit of cruise control is convenience. One can turn on the system and relax their foot off the accelerator. Not just that, the system might also save you from speeding tickets by setting the cruise control speed to that of the speed limit of the road you’re travelling on. Another positive aspect of using cruise control is squeezing out the best fuel efficiency from your car. The braking and acceleration that usually takes up more fuel are eliminated from the equation.

What is Adaptive Cruise Control?

This system is often found in more advanced cars. An adaptive cruise control system uses radar sensors to analyse the traffic ahead and maintain a safe distance from other vehicles. This means that your vehicle will automatically speed up or slow down to match the speed of the traffic. As an added safety feature, the car will only accelerate to the speed you set on the system.