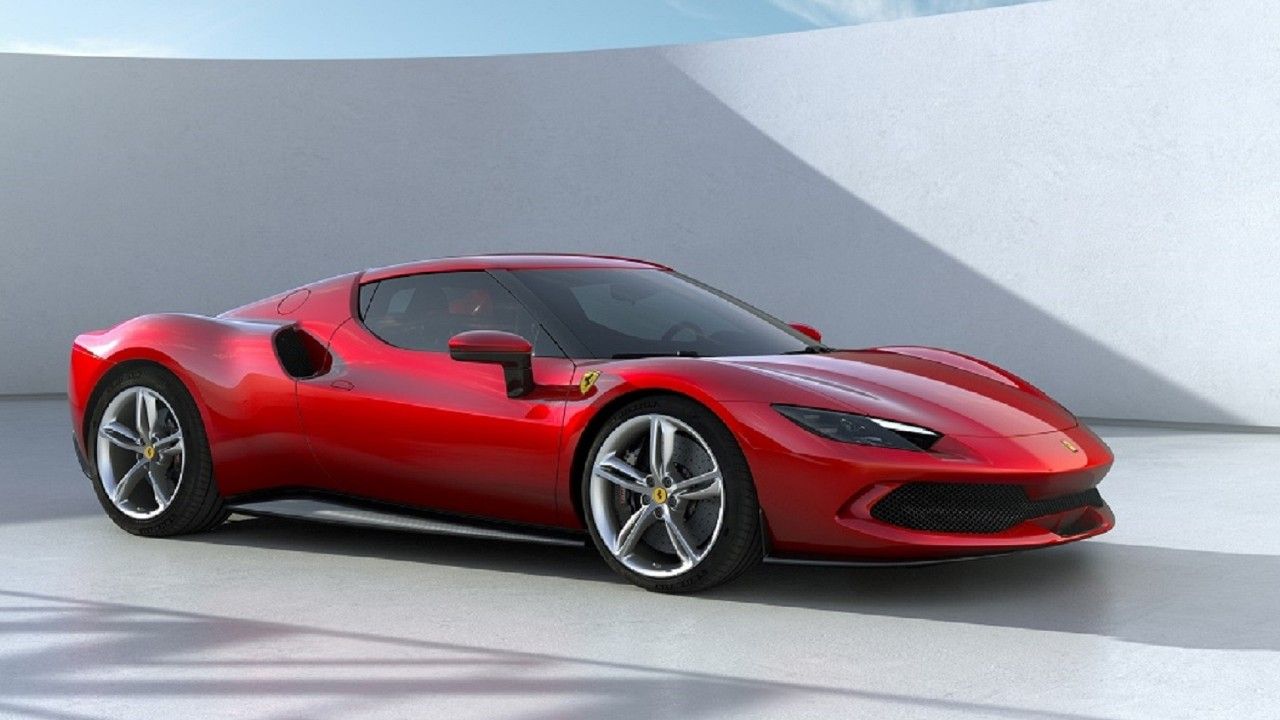 The 296 GTB is the first Ferrari-badged road-legal car to sport a V6 heart. The Italian marque did have V6 powered offerings in the 1960s and 1970s, but they were marketed under the Dino brand.

Ferrari has finally gone ‘mainstream’ with its hybrid powertrains with the official unveiling of the all-new 296 GTB. While the Italian marque had the LaFerrari and the SF90 Stradale, both of them were positioned higher up the ladder as the brand’s halo hypercars. The new 296 GTB not only does the inevitable by bringing hybridisation into ‘regular’ Ferrari offerings but also marks the return of the V6 heart. While Ferrari had V6 engines on the Dino in the 60s and 70s, they never wore the Prancing Horse insignia. That makes the 296 GTB the ‘first six-cylinder engine installed on a road car sporting the Prancing Horse badge’. 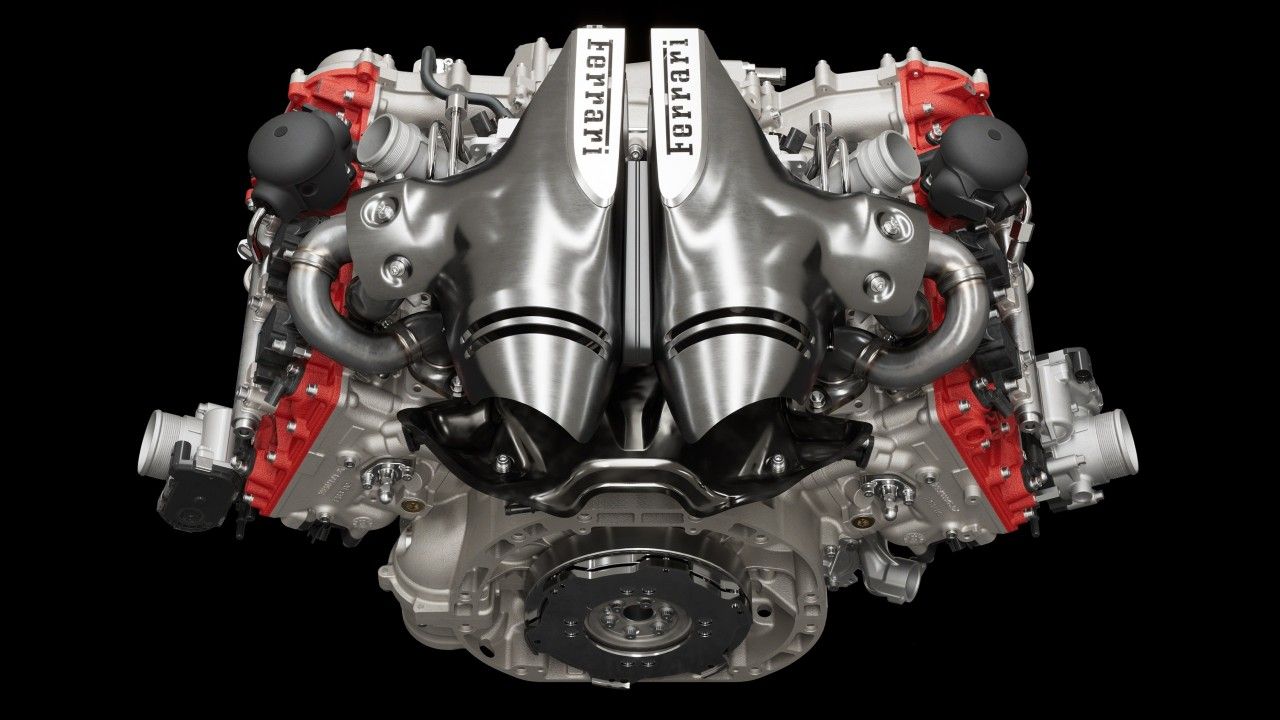 The new 296 GTB gets its name from its 2,996cc heart and the Gran Turismo Berlinetta suffix, which many Ferrari offerings have carried in the past. The 296 GTB’s 120-degree six-cylinder twin-turbo heart produces 654 horses and gets an additional 164bhp from a 7.45kWh high-voltage battery, taking its combined output to 818bhp. The maximum torque stands at 740Nm. With such mad firepower under the hood, the 296 GTB can blitz past the 100km/h mark in just 2.9 seconds and achieve a top speed of 330km/h. The 296 GTB can be driven in pure electric eDrive mode for up to 25km. There are three other modes on the eManettino switch on the steering wheel – Hybrid, Performance, and Qualify.

In comparison to the F8 Tributo, the 296 GTB has a shorter wheelbase, which, according to Ferrari, improves the handling of the car. The 296 GTB tips the scale at 1,470kgs, which is just 35kgs more than the F8 Tributo. Ferrari claims that a lot of the additional weight of the hybrid system is nullified by a smaller V6 heart. The weight is distributed in a 40/60 ratio between the front and rear, respectively. 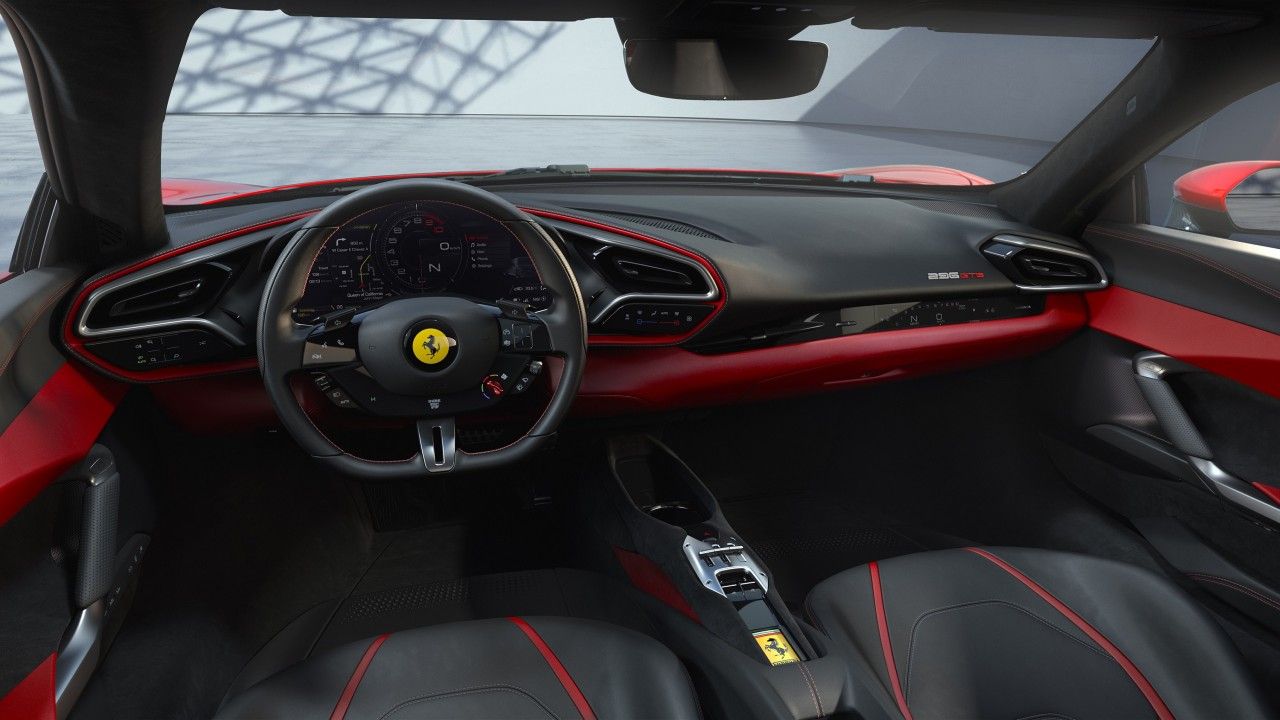 The interior of the 296 GTB draws inspiration from the arched dashboard of the SF90 Stradale. Behind the wheel is an informative instrument cluster, alongside which there are some capacitive touch controls for other functions. In typical Ferrari style, the passenger also gets a digital display to view and enjoy the insane performance of the car. The 296 GTB also pays tribute to the Ferraris of the yore with a fresh take of the H-gate gear shifter design.

While Ferrari hasn’t officially announced it yet, given the brand’s history in India, the 296 GTB is likely to come to our shores in the near future.