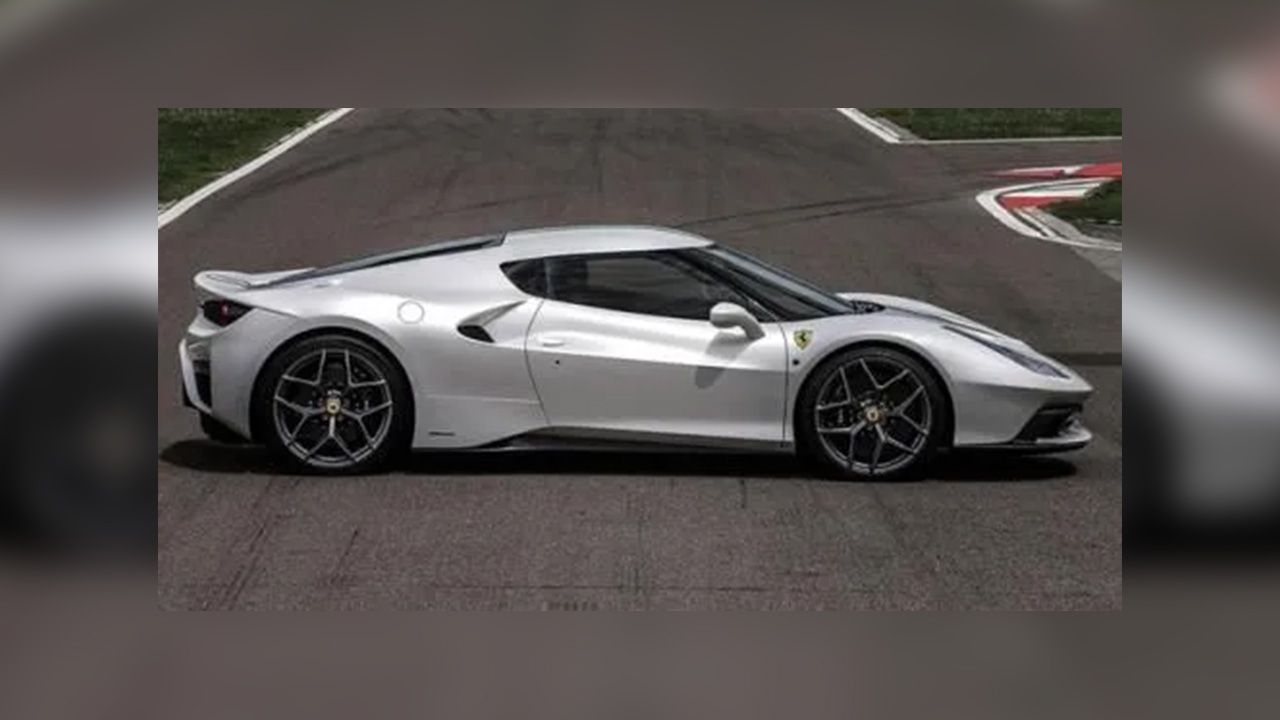 Made on special request from a British owner, the latest one-off creation is based on the Ferrari 458 Speciale.

Say hello to Ferrari’s latest one-off supercar – the 458 MM Speciale. It’s exclusively built for an “enthusiastic British owner”, and is an extra special version of the 458 Speciale. This means the car has been designed based on the requirements of the unnamed owner. And while most of us generally differ over personal tastes, this one is likely to click with all with its tastefully done exterior upgrades.

Designed by Ferrari’s in-house styling centre, the 458MM is essentially a 458 Speciale underneath but comes with some unique mods. On its owner’s special request, the designers have given a ‘visor’ effect to the glasshouse of the car by blacking out A-pillars – which Ferrari says is inspired by the 1984 GTO. The paintwork is Bianco Italia (Italian for white) and has an Italian flag strip running down the centre of the bodywork. Speaking of bodywork, it’s all-new as well since it is handcrafted in aluminium with carbon-fibre front and rear bumpers.

Among other visual updates, the 458 MM Speciale has a new side air scoop and a tail-spoiler. And because it’s a track-bred Ferrari these exterior revisions are not just for mere show - the bodywork now allows the coolant radiators to be mounted more steeply, allowing better heat dissipation. The front and rear light clusters have been modified as well. The gorgeous looking wheels are exclusive to the one-off creation.

Inside, the design and layout will remain as is but the interior has been crafted with Cioccolato leather upholstery with white stitching and comes with an enhanced audio system.

Ferrari has not revealed the engine specs of the 458 MM, but it’s understood that it will come powered by the same 597bhp/540Nm rated 4.5-litre V8 – the last of the naturally aspirated breed from Maranello. Power will of course go strictly to rear wheels.

The Ferrari 458 Italia and 458 Speciale have already hit the end of the road. The turbocharged 488 GTB has now replaced the 458 range.