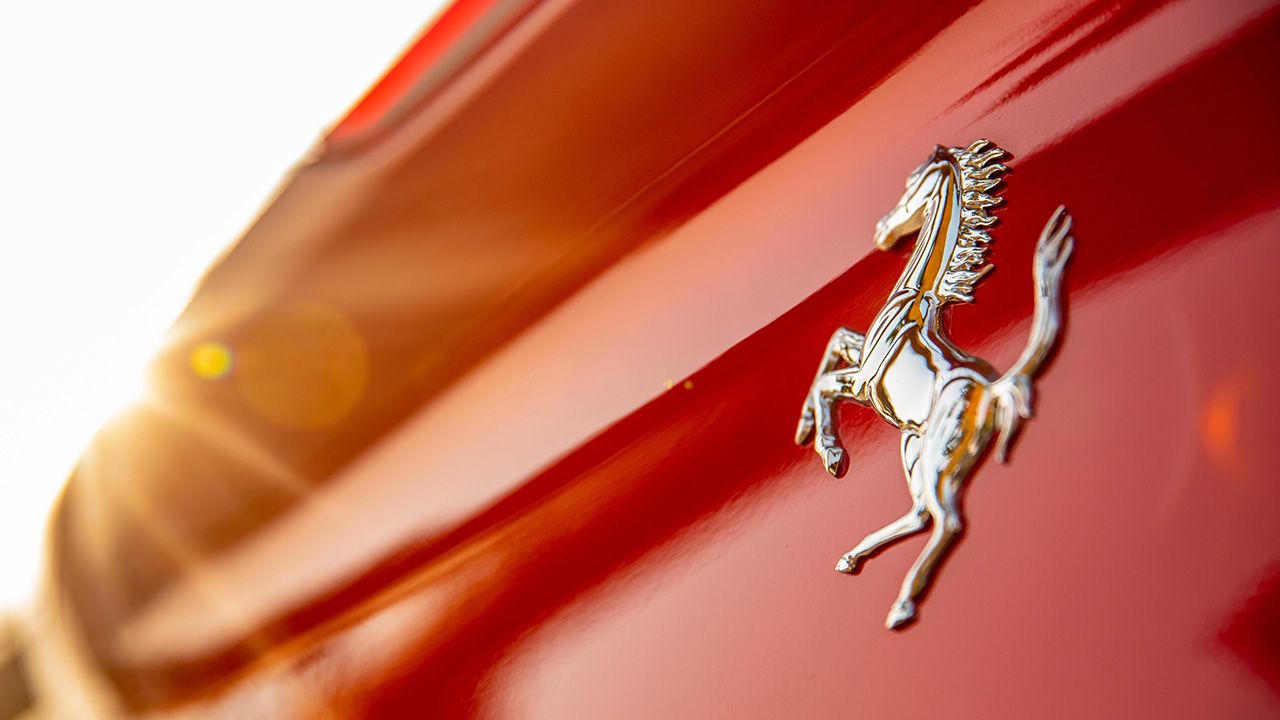 Ferrari has announced that its first pure EV will arrive in 2025. The announcement falls in line with the brand's promise to be carbon-neutral by 2030.

The company confirmed that there will be three powertrains. Also, 40% of the cars will be pure ICEs while the rest will be electrified. This ramp-up in electrified models is in line with the brand’s goal to achieve carbon neutrality by 2030.

Ferrari also announced that its first pure electric product will arrive in 2025 and that it will leverage "strong commonalities with the internal combustion engine", among which the brand lists race-derived powertrain technology, mechanicals and dynamic software.

Ferrari has promised top-level power density, a low kerb weight, an exciting sound and an emotional driving experience among its core attributes.

Batteries for the car will be assembled in Maranello in the company’s new "e-building" facility dedicated to the design and construction of electric drivetrain components.