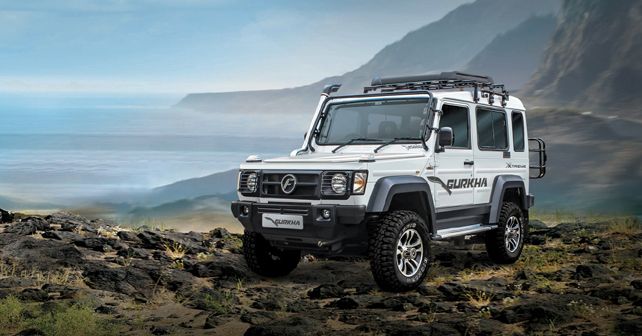 After a fair bit of waiting, potential customers are all set to get the deliveries of the more capable and more hardcore Gurkha Xtreme.

The details and specifications of the Gurkha Xtreme, a more powerful and tougher version of the standard Gurkha off-roader, had been revealed months ago courtesy of a leaked brochure online. So, it's not really a question of what to expect from the new version. What's noteworthy here is that Force Motors has now officially introduced the Gurkha Xtreme to the Indian market and based on the words of Mr Ashutosh Khosla, President of Sales and Marketing at Force Motors, the much-anticipated Gurkha Xtreme will be introduced 'in a phased manner, with the first lot of vehicles being delivered to select customers who have been waiting since long for this variant.' 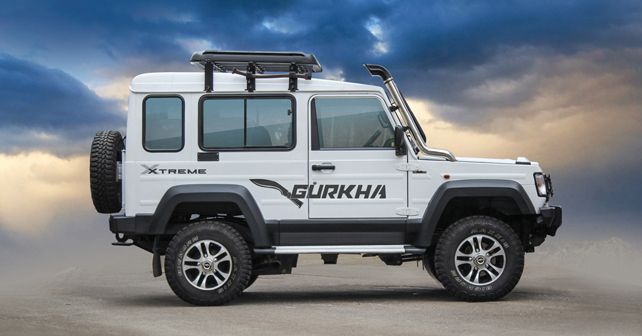 Coming to the vehicle itself, the Gurkha Xtreme receives a significant bump in power figures, pumping out a total of 138bhp over the standard car's 84bhp. Even the torque figure has gone up from earlier 230Nm to 321Nm. The increase in power and torque is a result of the updated Mercedes-Benz OM 611-derived 2.2-litre common rail diesel engine which features a dual-mass flywheel, which, according to Force Motors, helps in better NVH refinement. Further mechanical updates include a new transfer case and a new 'live rigid' axle at the front. In the 2WD mode, the Gurkha Xtreme also has a provision for fitting hub locks on the front axles in order to reduce stress on the drivetrain.

What makes Force's latest offering a bespoke off-roader is the fact that it is the only vehicle in its segment to feature off-road driving features like a live front axle and differential locks on both the front and rear axles, to assist a driver in the stickiest of situations. It even features an air-intake snorkel for wading through deep water. With such focus on the car's off-road capabilities, it's no wonder that Force Motors has secured podium finishes in the Indian Rain Forest Challenge (RFC), three years on the trot. 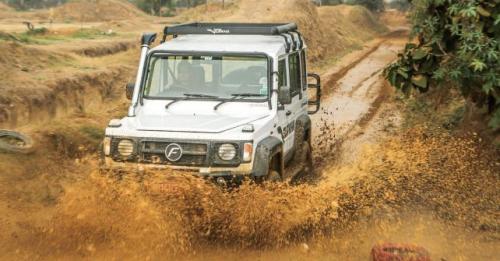 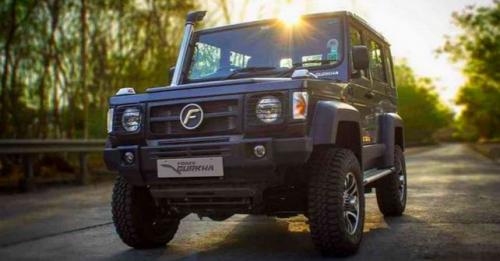 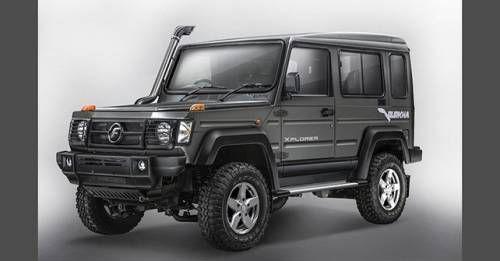