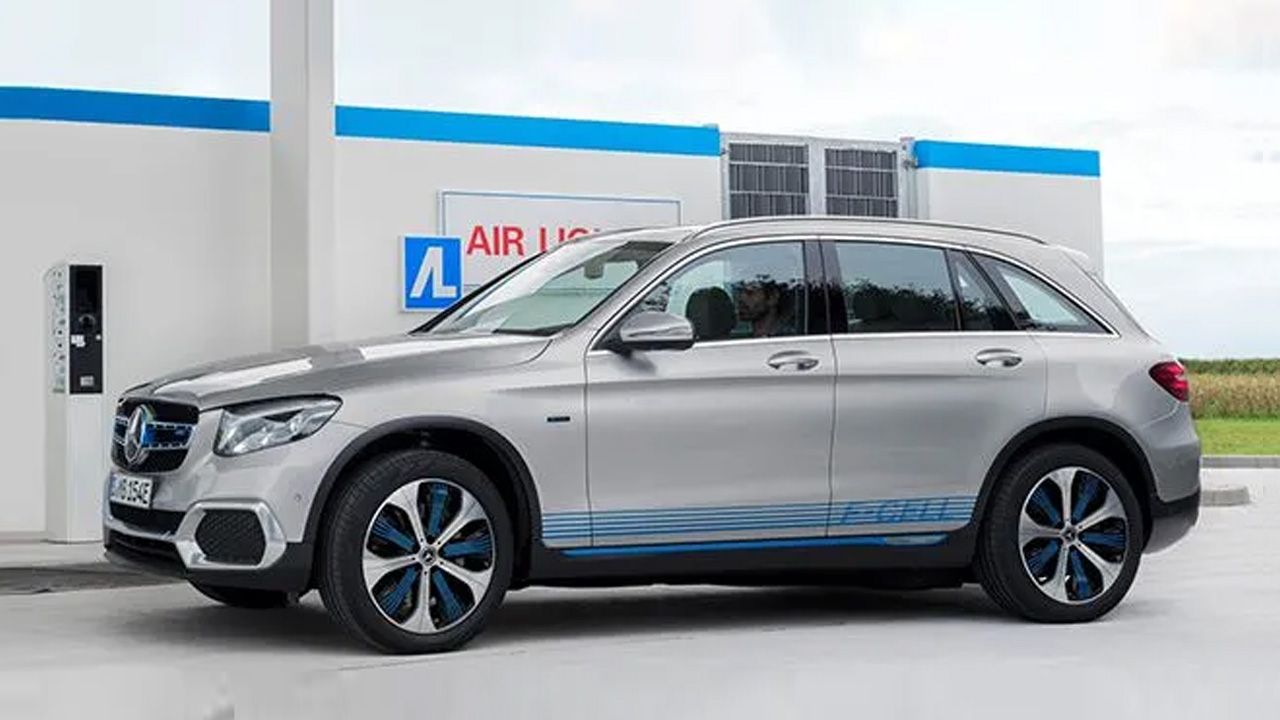 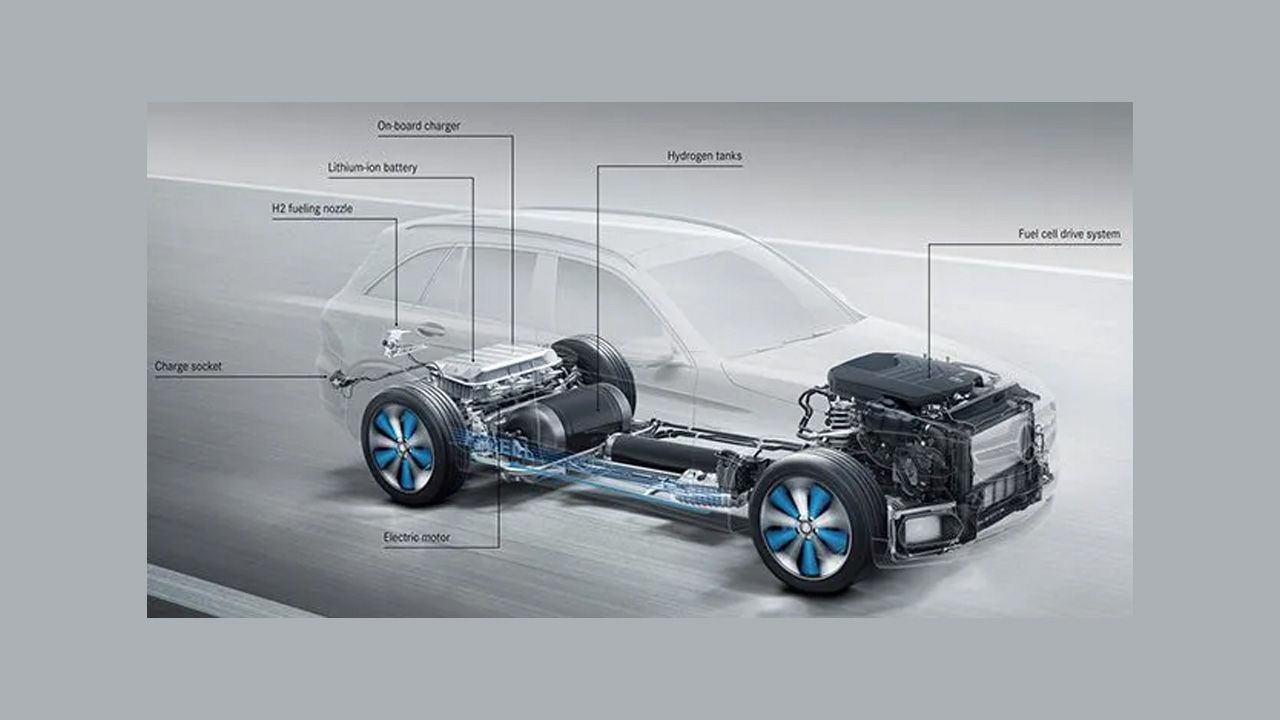 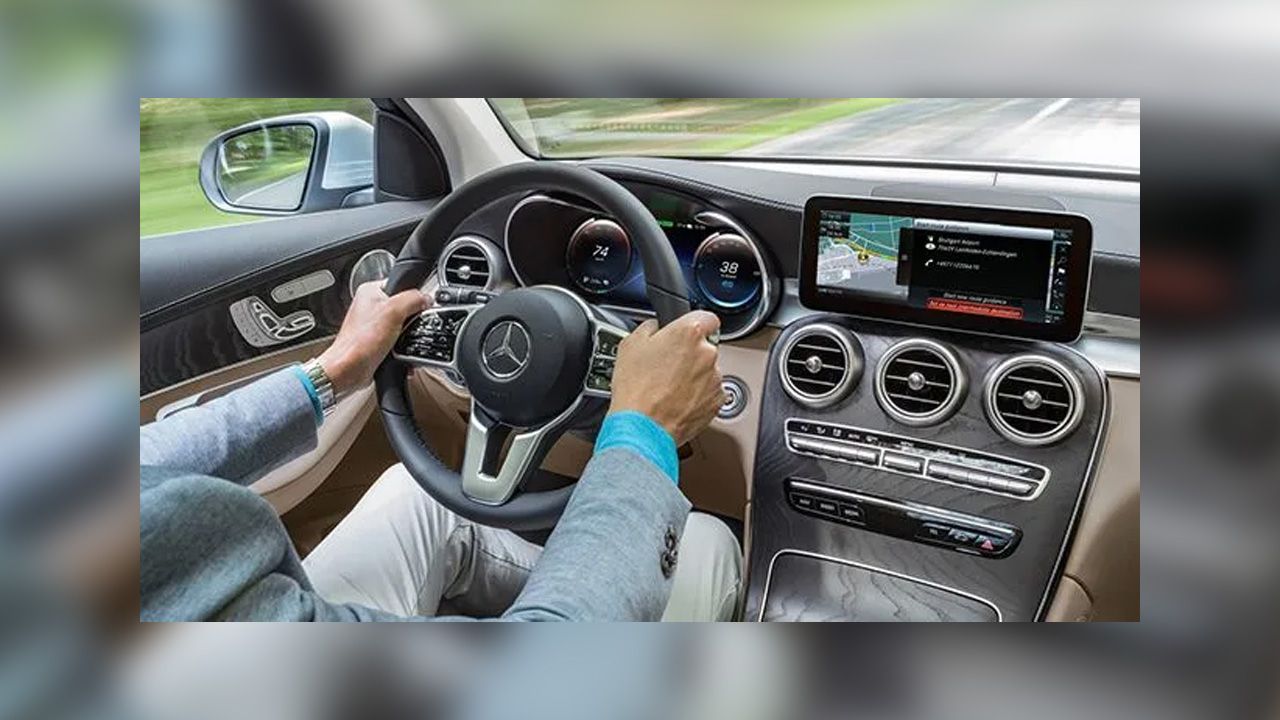 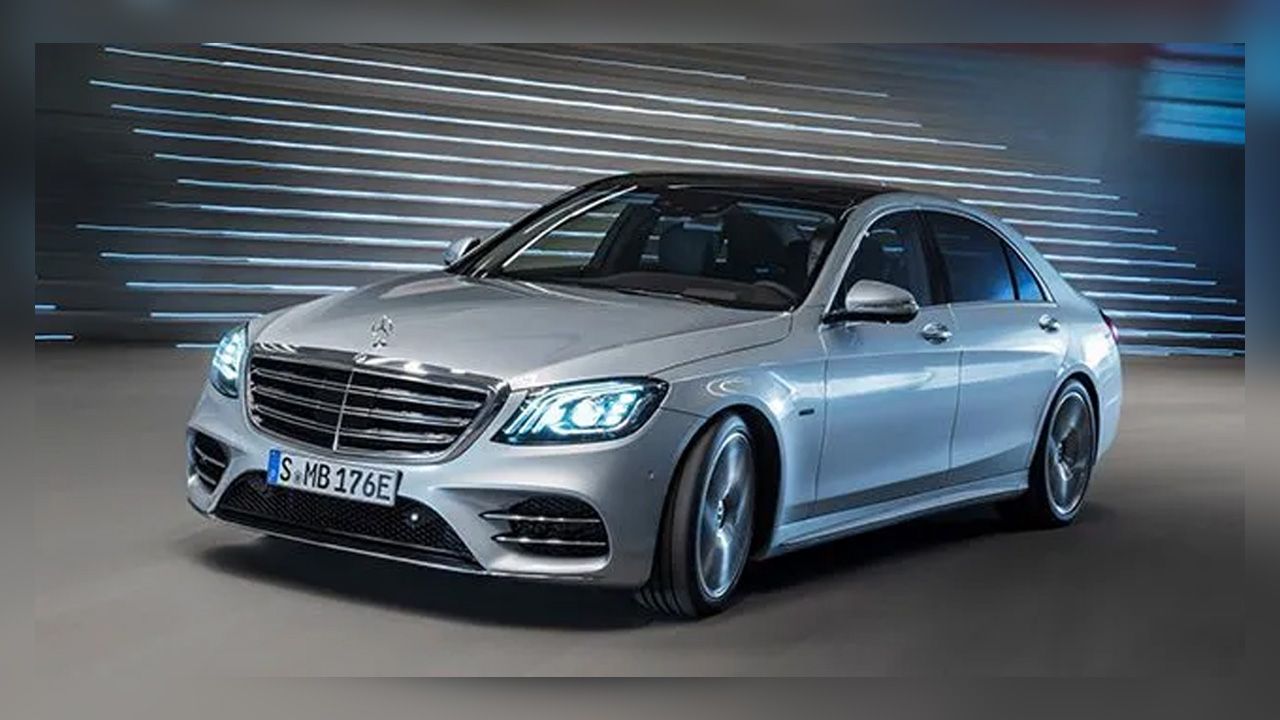 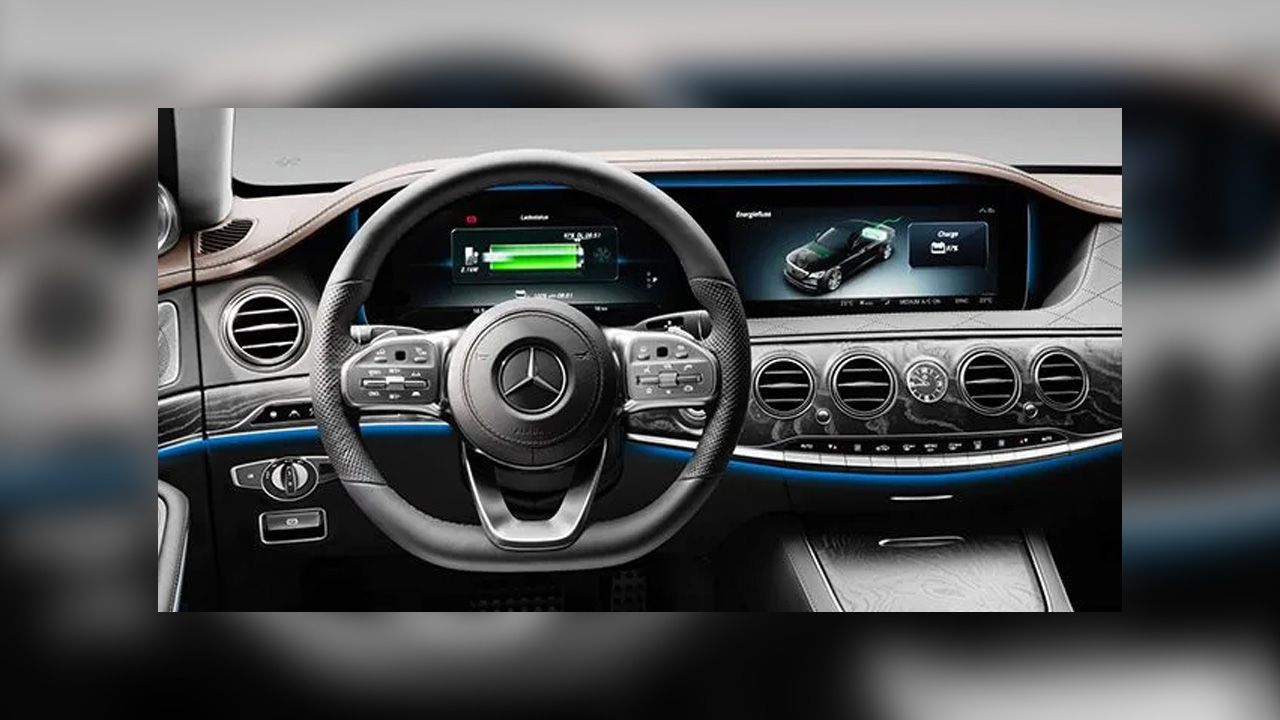 Mercedes-Benz has showcased a new concept at the Frankfurt Motor Show that will revive the notion of hydrogen powered vehicles in the future.

Mercedes-Benz seems to have revived the idea of fuel-cell vehicles with their new, near production ready, concept. At the Frankfurt Motor Show, Mercedes seems to have a theme going with electrified cars. After revealing the Project One hypercar featuring the 1.6-litre turbo hybrid engine sourced directly from their F1 car and the EQA electric concept, Mercedes has also revealed the GLC F-Cell Concept. 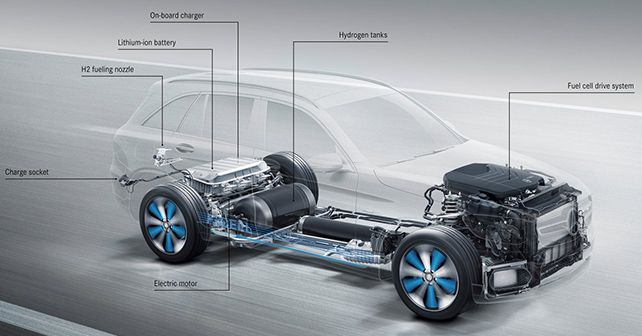 Mercedes-Benz is calling the GLC F-Cell the world’s first Fuel Cell powered car which has plug-in capabilities. The GLC F-Cell features a 194bhp electric motor capable of 350Nm of maximum torque. This motor is paired with a 13.8kWh lithium-ion battery mounted at the back. Additionally, there are two carbon-fibre reinforced tanks to store the hydrogen, positioned under the rear seats. Compared to the B-Class F-Cell, entire powertrain has been made 30 percent smaller, uses 90 percent less platinum and reduces the overall cost of the SUV. 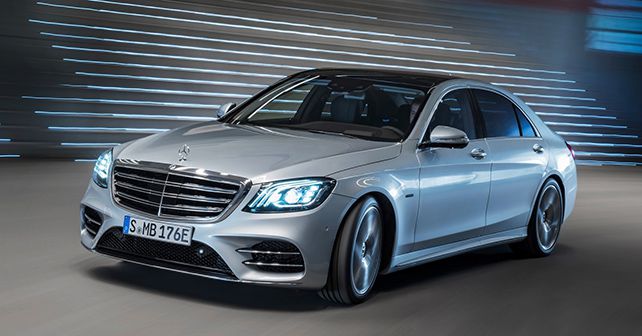 While the GLC F-Cell is set for production by 2019 and to be sold only in areas which support the infrastructure, Mercedes-Benz was not done as they had another vehicle to showcase. The vehicle in question is new plug-in hybrid S-Class which also made its debut.

With an all electric range of 50 kilometres, the Mercedes-Benz S560e combines the 361bhp from the V6 engine with the 120bhp output from the electric motor. The engine comes mated to the 9G-TRONIC PLUS automatic transmission developed specifically for hybrid powertrains. The power electronics are now housed all in the engine bay at the front of the car. Despite the increase in output from the old car, the battery is now smaller than the predecessor resulting in a larger 410-litre boot.