GM to exit India: What it means to existing car owners? 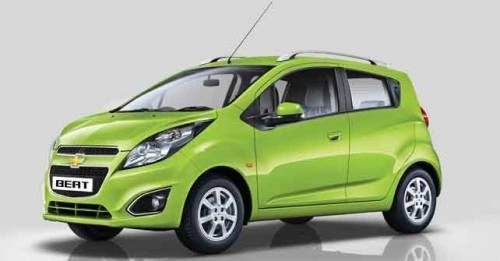 General Motors’ withdrawal from the Indian market has a lot of customers worried about the after-sales service they will get in the future.

In a recent announcement, General Motors declared that they have realigned their Indian arm and will now focus its energies on the export market only. This decision has been made subsequent to a review of their global scenario and the Indian arm’s role in meeting their global plans. General Motors owned Chevrolet has not been bringing good numbers for a while now, and it is sure to have played a major part in this outcome. General Motors also declared that they will stop the sale of Chevrolet cars in India by the end of 2017. This announcement has got a lot of current Chevrolet owners worried about the kind of after sales service they will receive in the future. In this article, we try to answer some of them

Doesn’t Chevrolet have a factory in Chakan?

Yes, General Motors will continue production of vehicles at their facility in Chakan. The models produced here will be the same ones which would have made their way to India had the company not withdrawn their operations. In line with their new strategy, the models will only be made for export purposes and will not be sold here in India.

What about service support for my car?

General Motors has been around in the country for a while now and although sales of their cars have been limited over the last few years, there are customers out there who love the Tavera for its cheap buying cost and Beat for its design. As per Chevrolet India’s official website, their service outlets will continue and will help customers with service and repairs. As part of this, the company also said that it will continue to honour warranties. 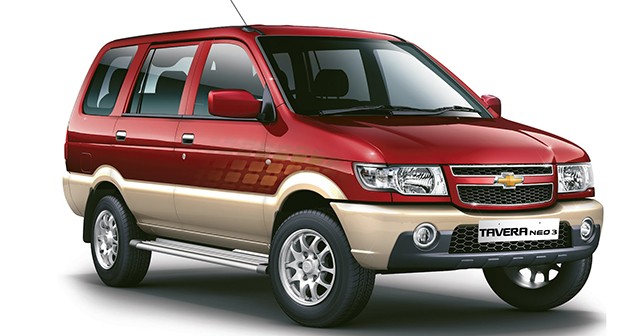 Will spares be readily available?

Chevrolet assures that finding parts for your car even after the end of 2017 shouldn’t be a problem. While the sale of Chevrolet cars will be discontinued in India, production at their factory will continue. Spares of cars will be made at the Chevrolet factory in Chakan. In fact, the company will have to show their support as the government mandate requires them to provide spares for 10 years after any model is discontinued. That being said, as is the case with all discontinued models, sourcing parts will gradually get more difficult as the years pass.

Will the dealership and service outlets remain?

Not all the service outlets will remain. Chevrolet’s official website clearly states that they will maintain service network across ‘key locations’. This essentially means dealerships will remain in key business areas for a longer time than in other cities. Other obvious choices will be cities that have more than one dealership and service outlets.

How big an impact will this move have?

Certain reports suggest that more than 400 employees from their Chakan facility have been relieved. With them completely shutting down their India operations, this number is only expected to rise in the future. As 2017 goes by, the company will also gradually shut down dealerships – to start within the cities that have more than one outlet. This too will lead to some layoffs on the dealership and service front as well. 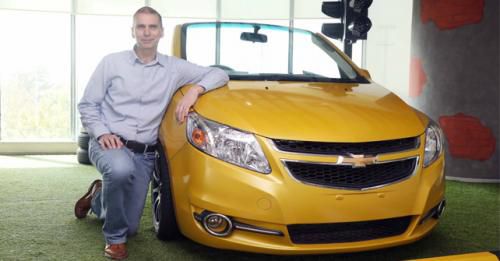