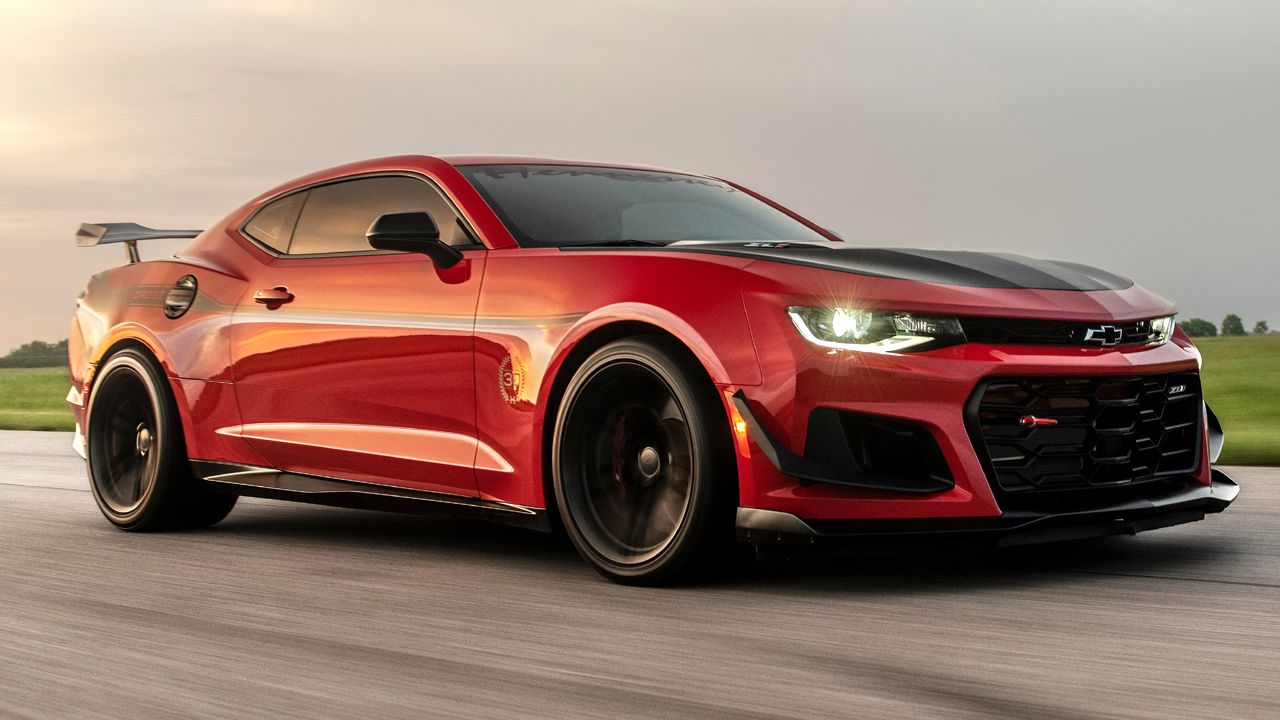 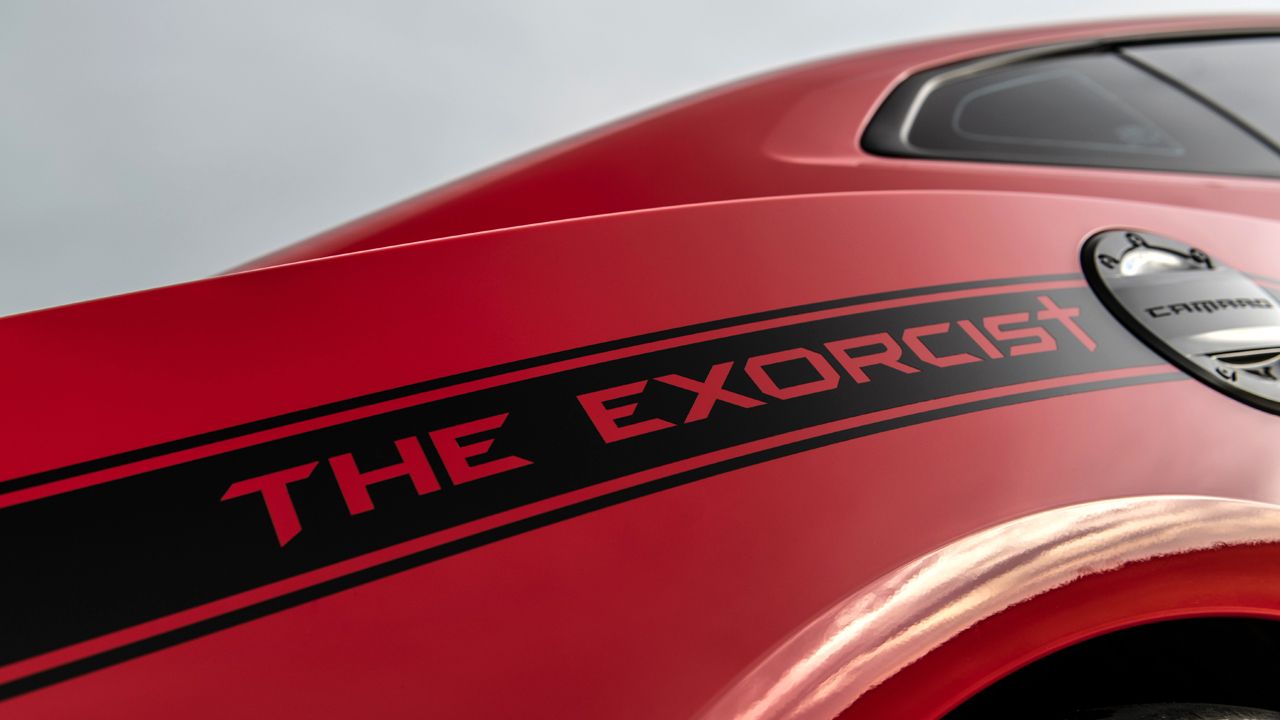 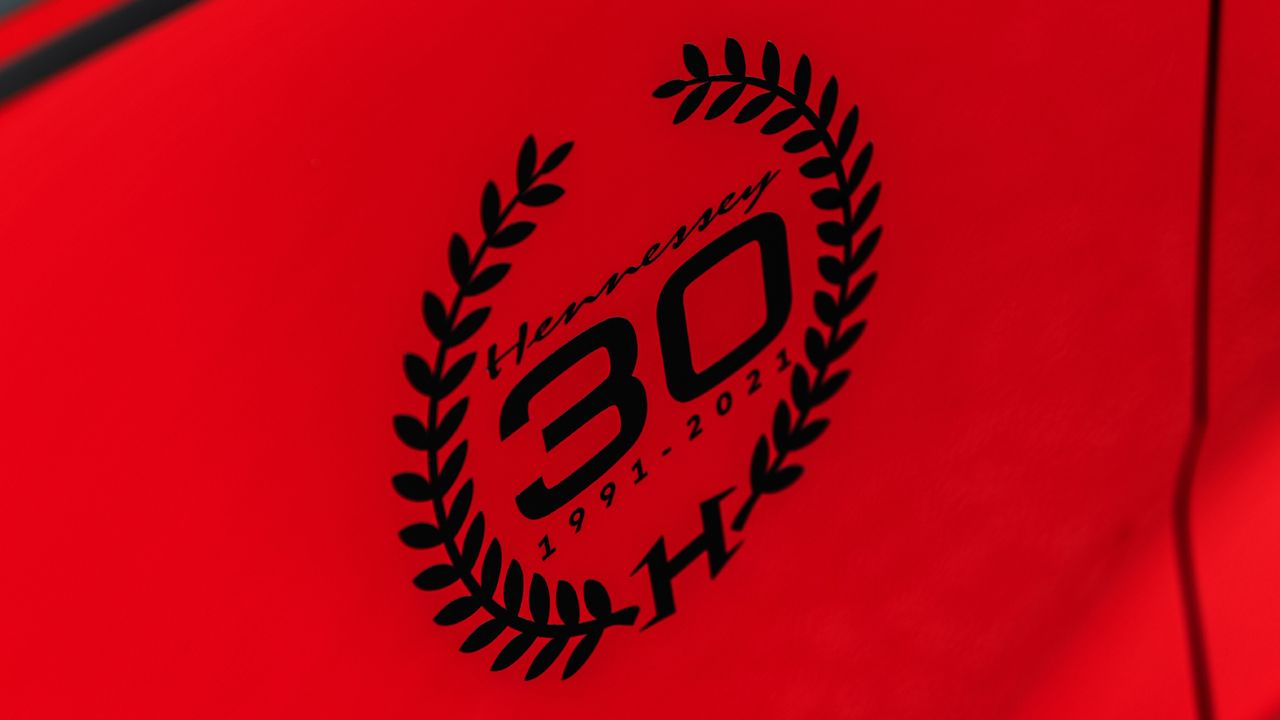 Hennessey has chosen the 1,000bhp Exorcist to celebrate its 30th anniversary with a special limited edition. 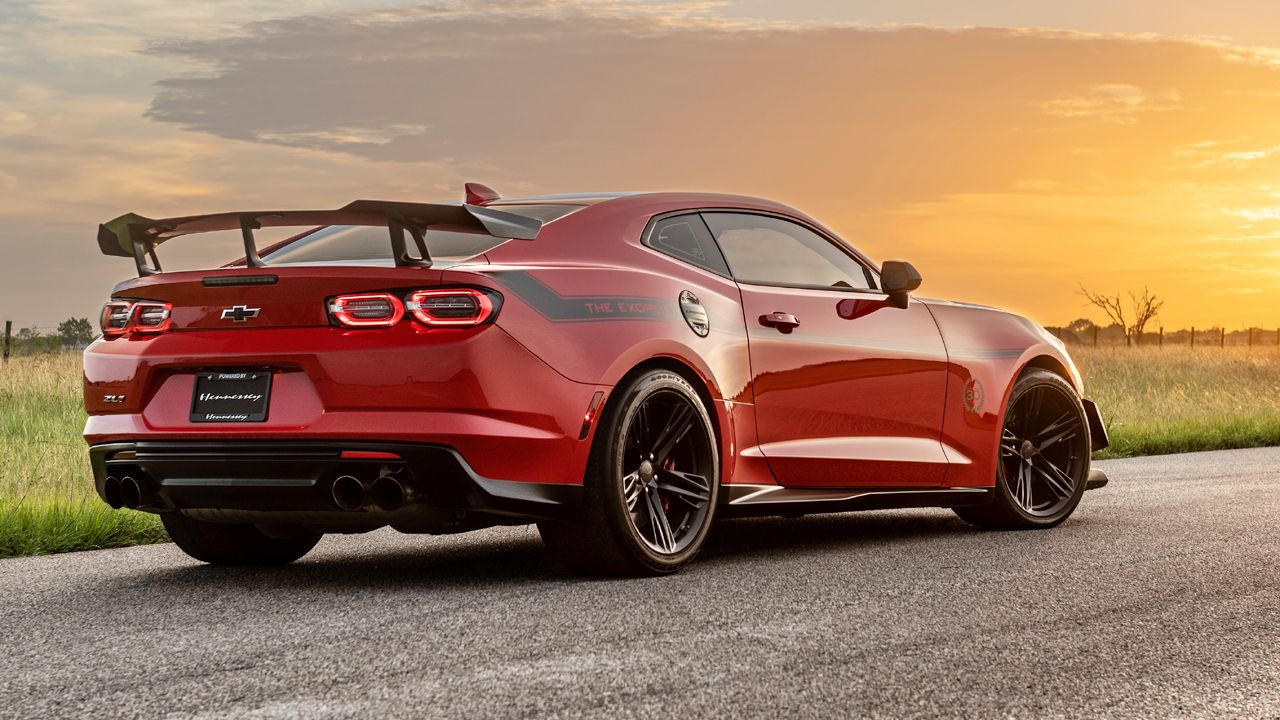 To differentiate itself from the standard Exorcist, each Exorcist 30th Anniversary Camaro features an anniversary logo on the front fenders and an individually numbered 'Anniversary Edition' chassis plate denoting each of the 30 models’ build number. 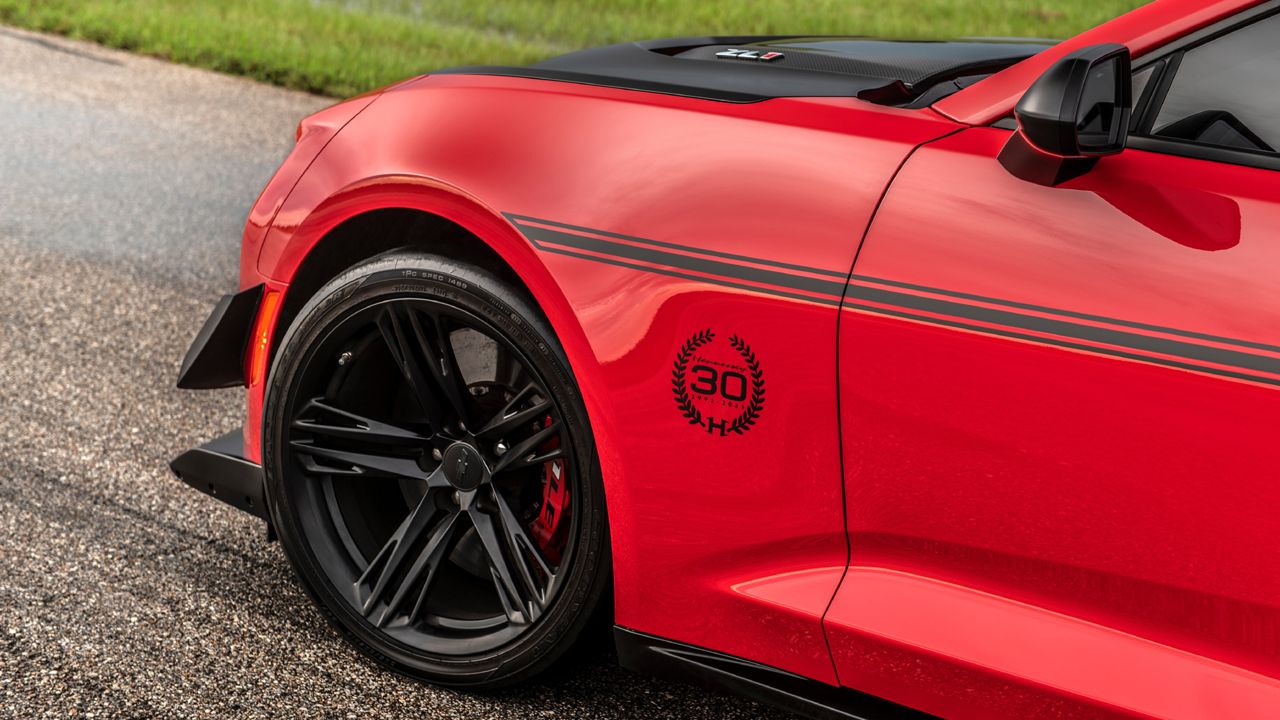 For the uninitiated, The Exorcist starts life as a 641bhp/881Nm Chevrolet Camaro ZL1 that's powered by a 6.2-litre supercharged V8 and with nearly every major component of the powertrain either upgraded or recalibrated, its V8 produces a tarmac-scorching 1,000bhp and 1,197Nm of torque. The result? A top speed of nearly 350km/h and a 0-97km/h time of just 2.1 seconds! 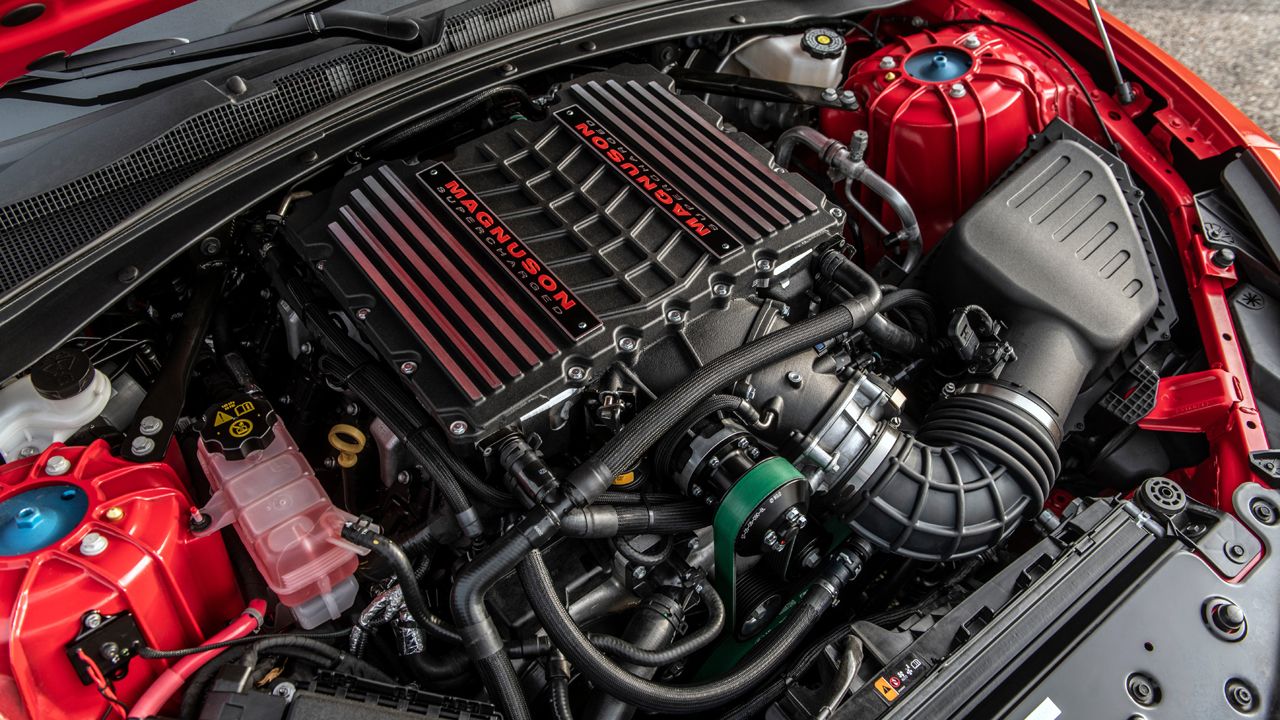 Prospective customers can specify The Exorcist Anniversary Edition in either Coupé or Convertible body styles with an automatic or manual transmission.