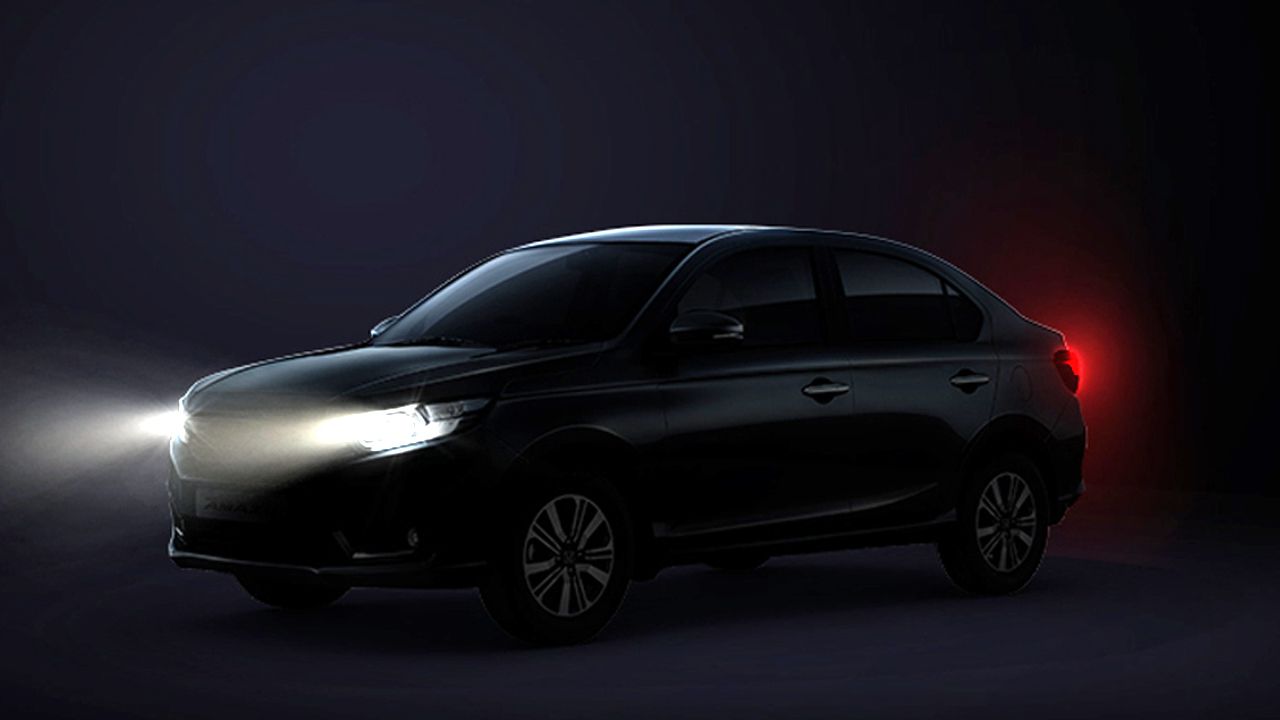 A few days ago, we had confirmed that Honda will launch the Amaze facelift this month and today, the Japanese marque has opened its order books for it. The news was confirmed via an official teaser, while a quick visit to the Honda website also confirms its 18th August launch date. The Amaze facelift can be booked at any authorised Honda dealership across India for ₹21,000 and online bookings can be made as well for ₹5,000. 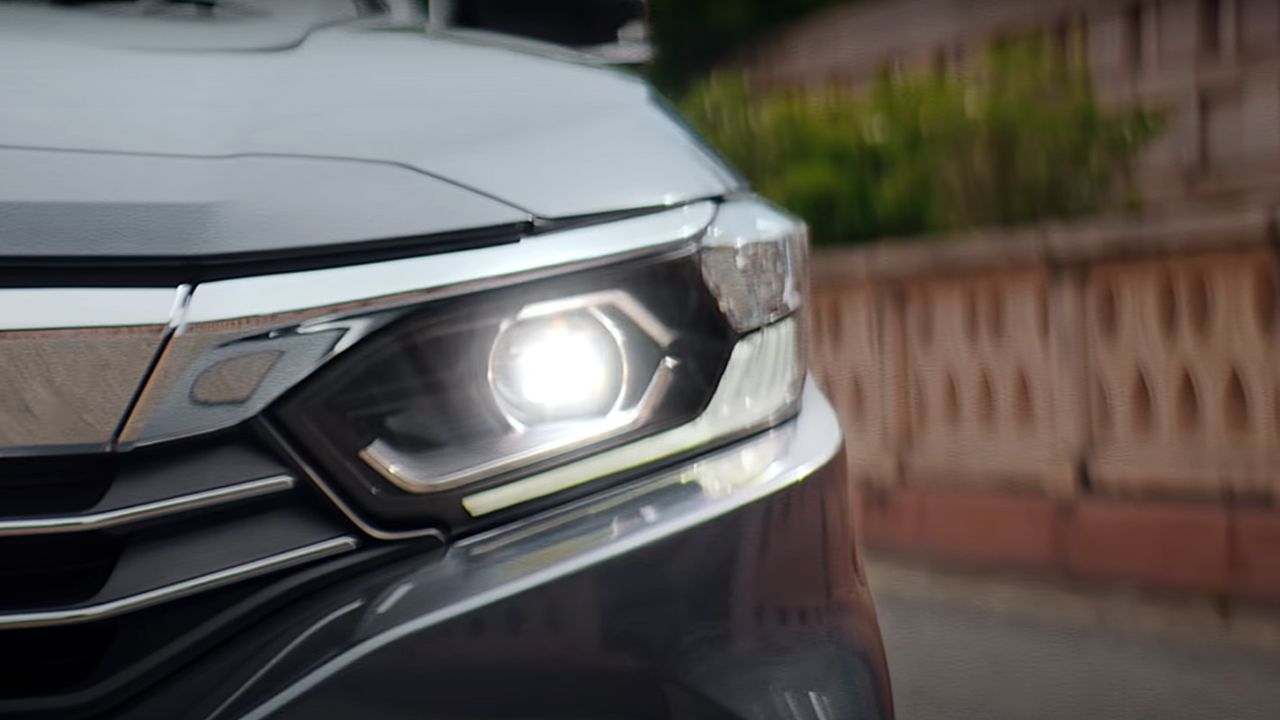 The biggest design changes that have been confirmed are the updated light units, both at the front and back. The new headlamp is an LED projector unit, while the taillights will feature an updated C-shaped LED light signature. The teaser images also give us a small glimpse of a new multi-slat grille. Rather disappointingly, the Amaze facelift can be seen donning the same alloy wheels as the 4th-gen City, although reports suggest another new wheel design that might be available at the time of launch. Speaking of new, expect some more exterior colour options too. 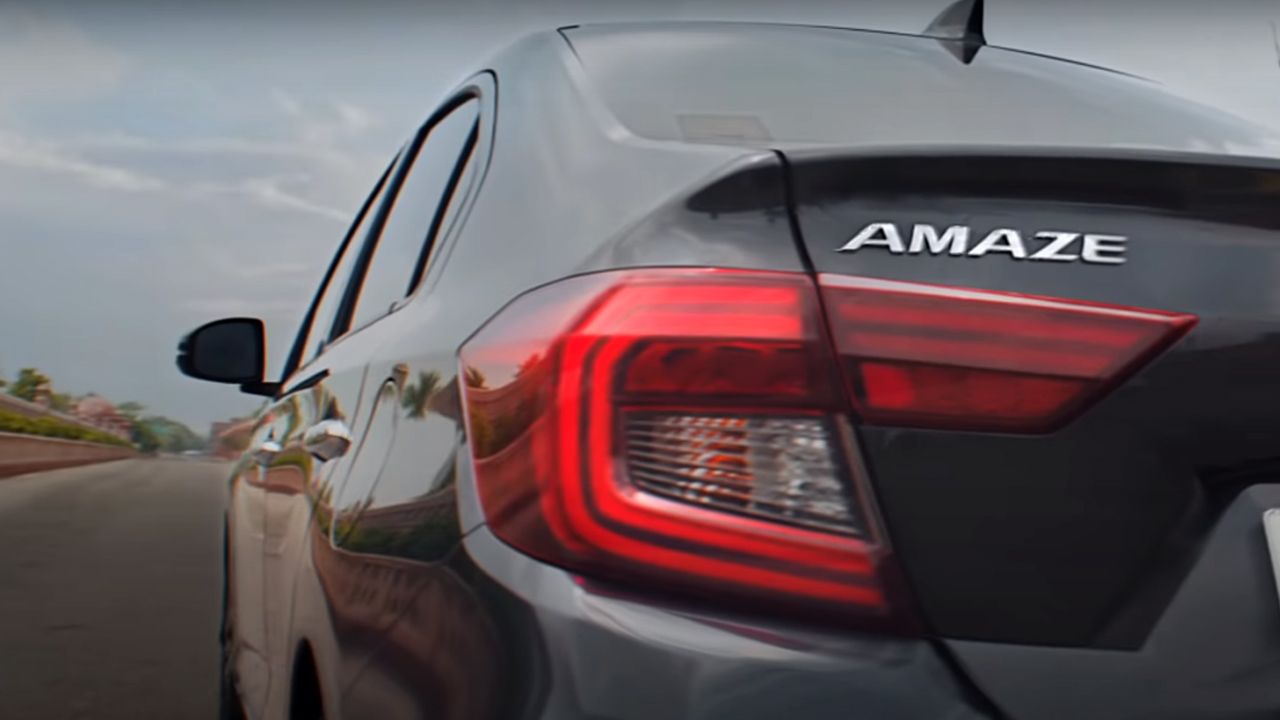 Inside, instead of any major design or layout changes, expect new colour combinations for the trim and fabric upholstery. As for changes on the mechanical front, much like on any facelift, there won't be any. The facelift model will continue with the same petrol and diesel powertrains as the outgoing version. Even the feature offerings are expected to remain more or less the same.