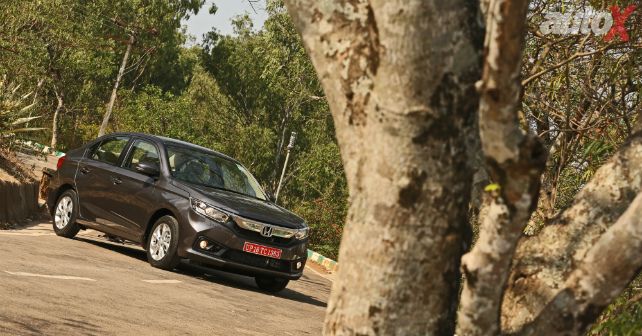 In the 20 years that Honda Cars India Ltd (HCIL) has been in the India, the company has now sold more than 15 lakh units

Honda Cars India Limited’s (HCIL) 20 years celebrations in India just got better. The company has sold more than 15 lakh units in India since their debut in 1998. The company entered the Indian market with the City sedan and it has been one of their best-selling models since then. Today, the Japanese brand has a 341 customer touch points across 231 cities in the country.

HCIL sold their first car in India in January 1998. They took 14 years to cross their first 5 lakh milestone. But in the last six years, the company has successfully sold more than 1 million units in the country.

Rajesh Goel, Senior Vice President & Director, Honda Cars India Ltd said, "Reaching 1.5 million milestone is a proud moment for all of us at Honda Cars India Limited. This has been a phenomenal journey and at this juncture, I would like to thank all our customers, dealer partners and our supplier chain for their immense support and belief in the Honda brand."

FY 2018-19 has been fruitful for Honda so far. The company has already sold nearly 80,000 units this year reflecting a reasonable growth of over 9 percent. The all-new Amaze has been leading the charge from the front. Just a month after its launch in May, the compact sedan had already registered sale of nearly 10,000 units. 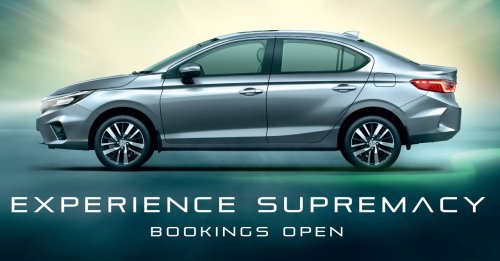 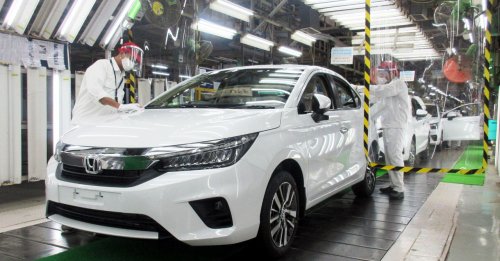 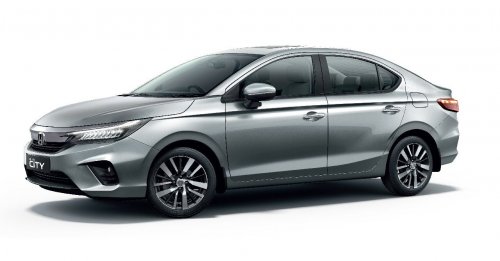