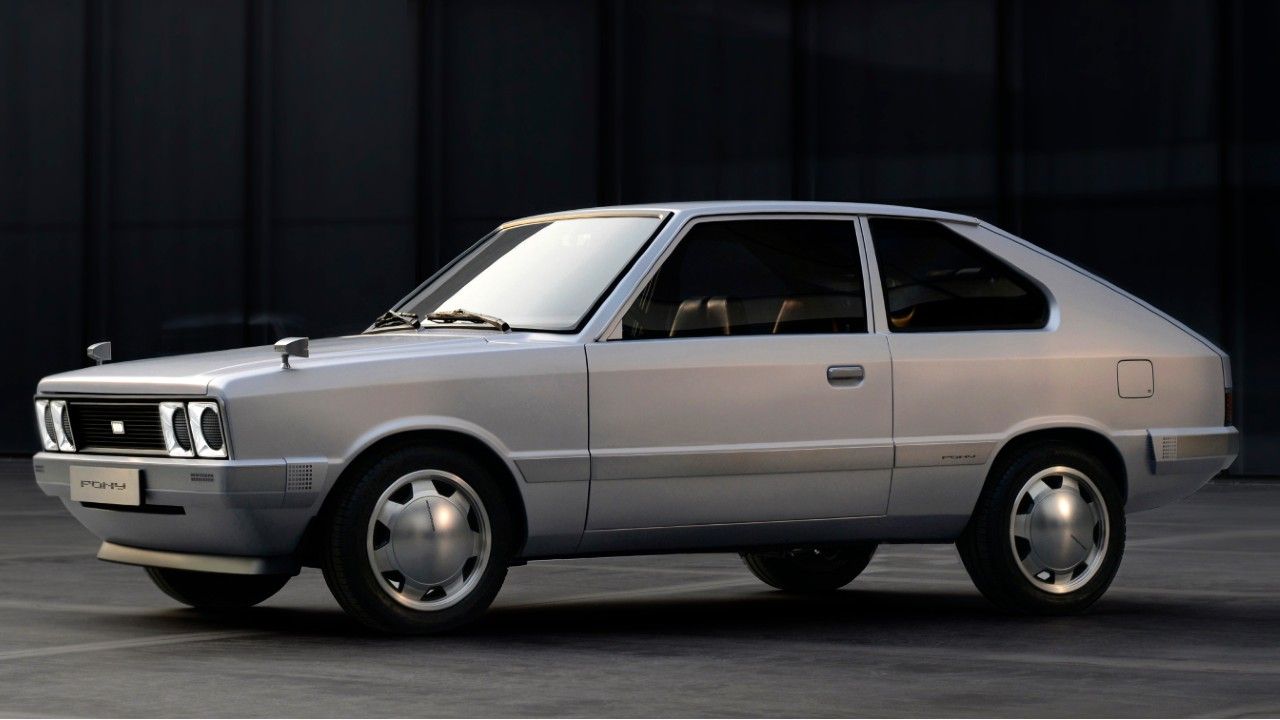 Hyundai has reimagined one of its hatchbacks from the past and given it a few tweaks to make it relevant in the future. Although, the project is in the concept stage and limited to one piece.

Hyundai has unveiled a one-off electric car that’s very much on the line of a resto-mod. Hyundai has used the Pony – the company’s first mass-produced and exported hatchback from 1975 to 1990 – as the base vehicle and has reimagined by inculcating modern design elements in it. And in the interesting aspect of this project is that the Korean carmaker has given a miss to the IC and has gone all-electric.

The one-off concept car is a part of Hyundai’s ‘Reflections in Motion’ exhibition, which commenced on April 8 and will end on June 27, 2021. The Heritage series Pony is on display at Hyundai’s Motorstudio in Busan, South Korea. 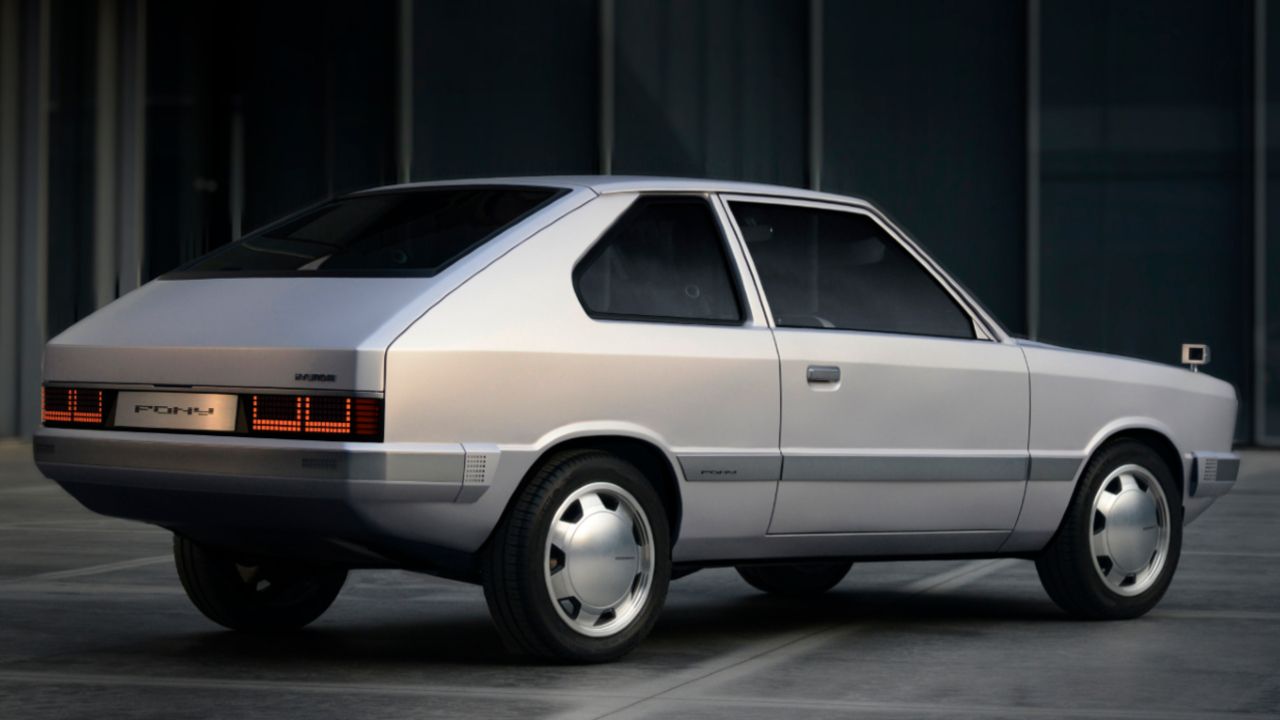 Hyundai has largely kept the styling and proportions of the concept similar to that of the Pony hatchback of the yesteryears and has added a few exterior bits that we’ve seen on Hyundai 45 EV concept. For instance, the headlamps and tail lamps feature a pixelate LED pattern similar to that of the Hyundai 45 EV. The wheels sport a machine finish and carry a more retro design than a futuristic one. The Heritage Pony gets its rearview mirrors mounted on the fenders; however, they aren’t mirrors but the housing for the rearview camera, which continuously streams the feed in the cabin. 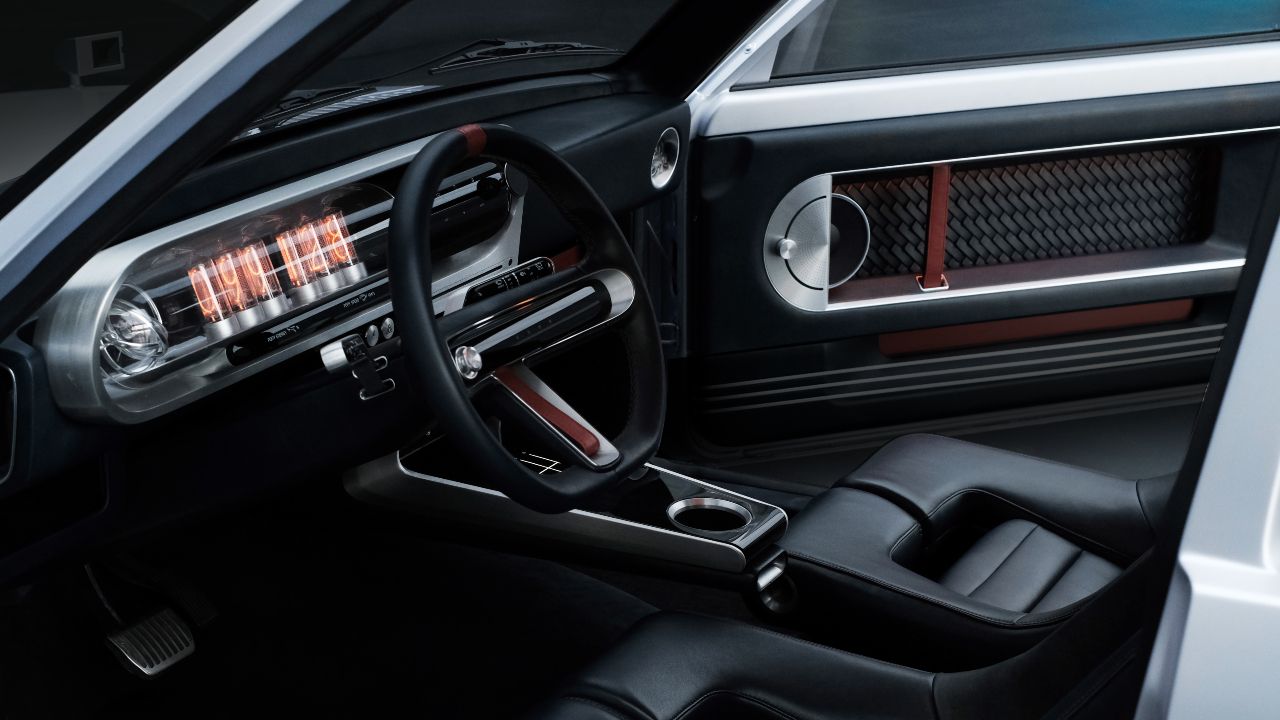 The insides have been reimagined too. The dashboard houses a retro-modern instrument cluster, which uses bright colours and lights to show the battery life and velocity. The steering wheel gets a leather finish, which extends to the door cards as well. A leather strap has replaced a grab handle; however, the material on the door panels, which surrounds the speakers, is rather stylish. The cabin also features bucket seats. 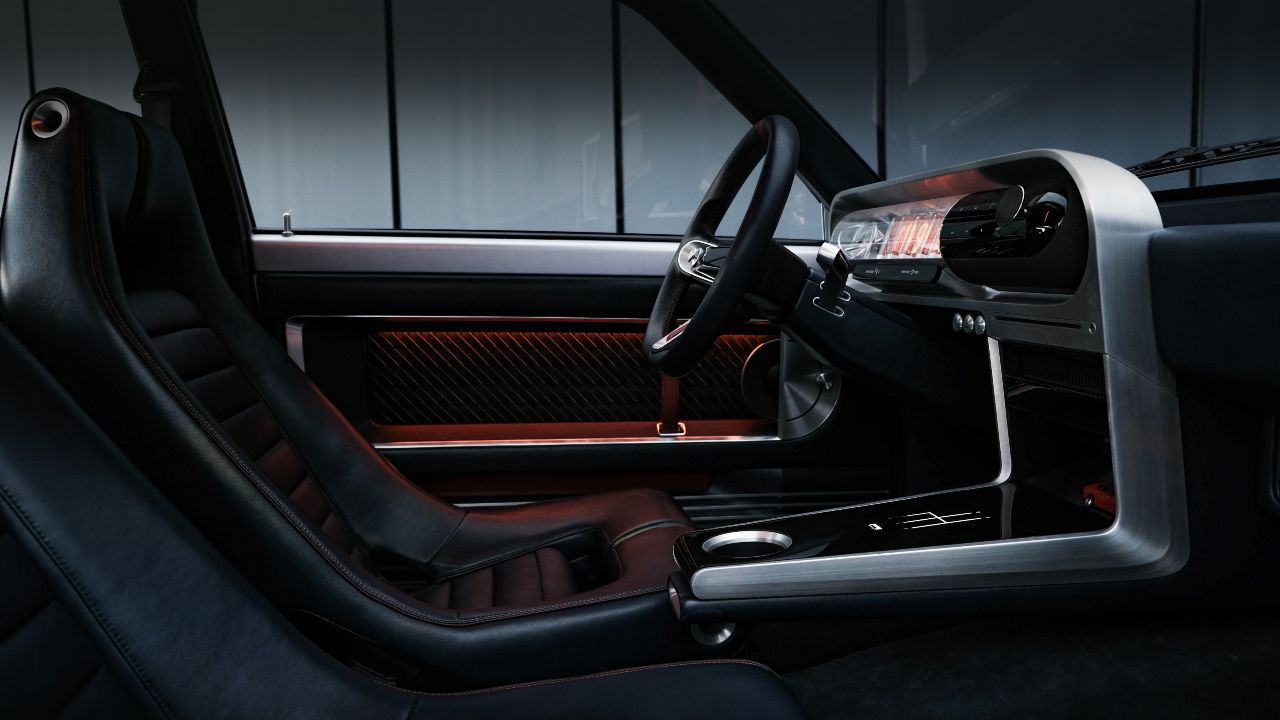 The Hyundai Heritage Pony is likely to be a one-off concept for the rest of its life, and it's unlikely that the manufacturer will push the hatchback to be on the assembly line. Now, the Hyundai Ioniq 5 EV will be on the manufacturer’s priority list. In India, Hyundai has its Kona on sale, which retails for Rs 23.75 lakh (ex-showroom).