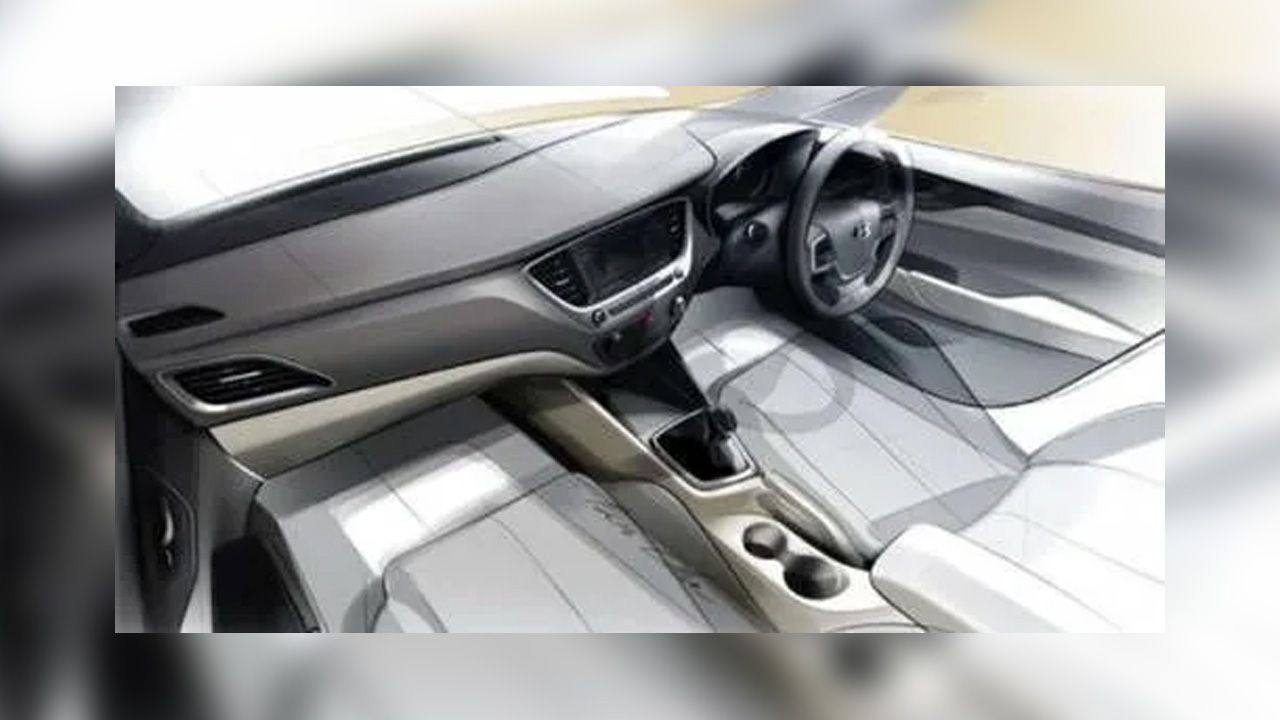 A pre-production interior cabin sketch of the 2017 Hyundai Verna has been released prior to its India launch.

The Indian arm of Hyundai Motors will be launching the brand new Verna in India to replace the old model. And for quite some time now, the company earlier teased an image of the car revealing a glimpse of the new grille and LED DRLs in the headlamps. Now the company has revealed another image which reveals the Interior of the India-spec Verna.

The 2017 Verna has made its global debut, therefore revealing its final exterior and interior design. From the looks of the teasers sent by Hyundai India, it seems that it will be very similar to the International model. However, for the Indian market, Hyundai will offer a dual-tone dashboard and interior trim, a three-spoke multifunction steering wheel and in the higher trim, Hyundai is also likely to throw in a touchscreen infotainment system. 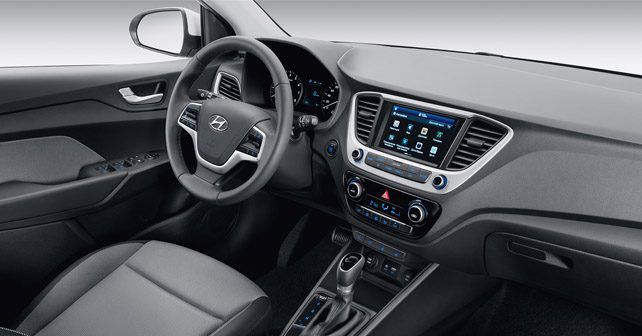 Engine options are likely to remain the same as the line-up offered in the model on sale currently in India. The same 1.4-litre and 1.6-litre petrol and diesel engines will now be paired with a 6-speed manual transmission as standard. However, the 4-speed auto box would most probably be discontinued in the Verna to make way for the 6-speed torque converter unit from the Creta.

Hyundai is expected to launch the 2017 Verna in August 2017 in India. With the roll out of GST, it is likely to be priced competitively, making it a more viable competitor to the Honda City and the Ciaz from Maruti Suzuki in the segment.