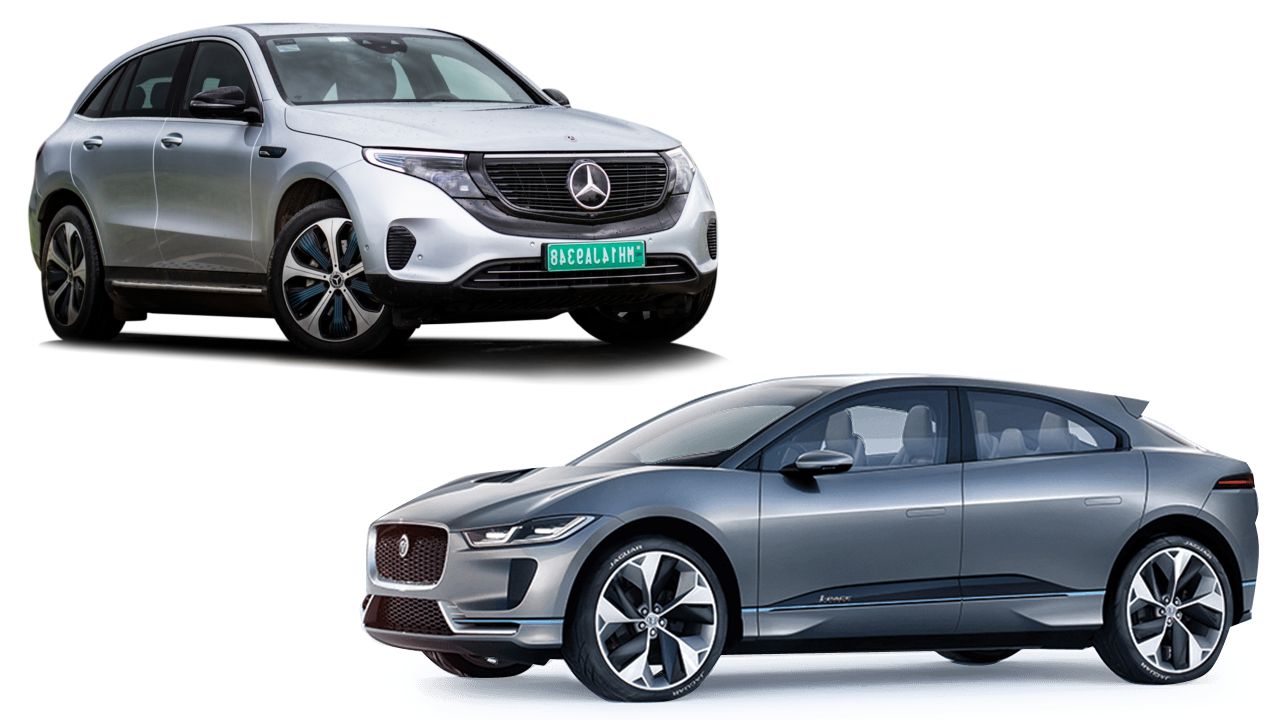 Closely matched pricing, and closely matched power figures and range. Jaguar and Mercedes-Benz have ventured into the same territory. Soon the Audi e-tron could make an appearance alongside.

Jaguar I-Pace has made its debut in the Indian market and the all-electric car is positioned alongside the Mercedes-Benz EQC 400. That said, Audi could have been in the same league with its e-Tron - but last year’s pandemic compelled the manufacturer to reschedule its launch. However, the Audi e-tron could debut in the market in the coming months as the manufacturer has been teasing the EV on its social network handles.

Coming back to the Jaguar I-Pace and the Mercedes-Benz EQC 400. Both the EVs in the comparison are closely matched in terms of pricing and the power figures, and especially, range.

Keeping the technical stats for later, let's begin with the features on offer. The Jaguar I-Pace comes equipped with the Pivi Pro, a 12-inch multimedia system that offers connected tech along with Apple CarPlay and Android Auto. The Mercedes-Benz EQC 400 gets the MBUX (Mercedes-Benz User Xperience) along with the Mercedes Me smartphone connectivity app. The app lets the user locate the car and get location coordinates on the smartphone. Jaguar offers similar tech which lets you remotely start and stop the charging process lets you check the status of the I-PACE.

The I-Pace gets a driver condition monitor that keeps a check on the driver’s fatigue. And the I-Pace gets an exterior airbag mainly focused on pedestrian safety. The EQC gets airbags in the cabin all around and offers knee airbags as well. In addition, the EQC 400 gets heat and noise-insulating acoustic window glass. Both the electric-SUVs get 360-degree surround cameras for better safety. Additionally, Mercedes-Benz offers automatic parking assistance with the EQC. 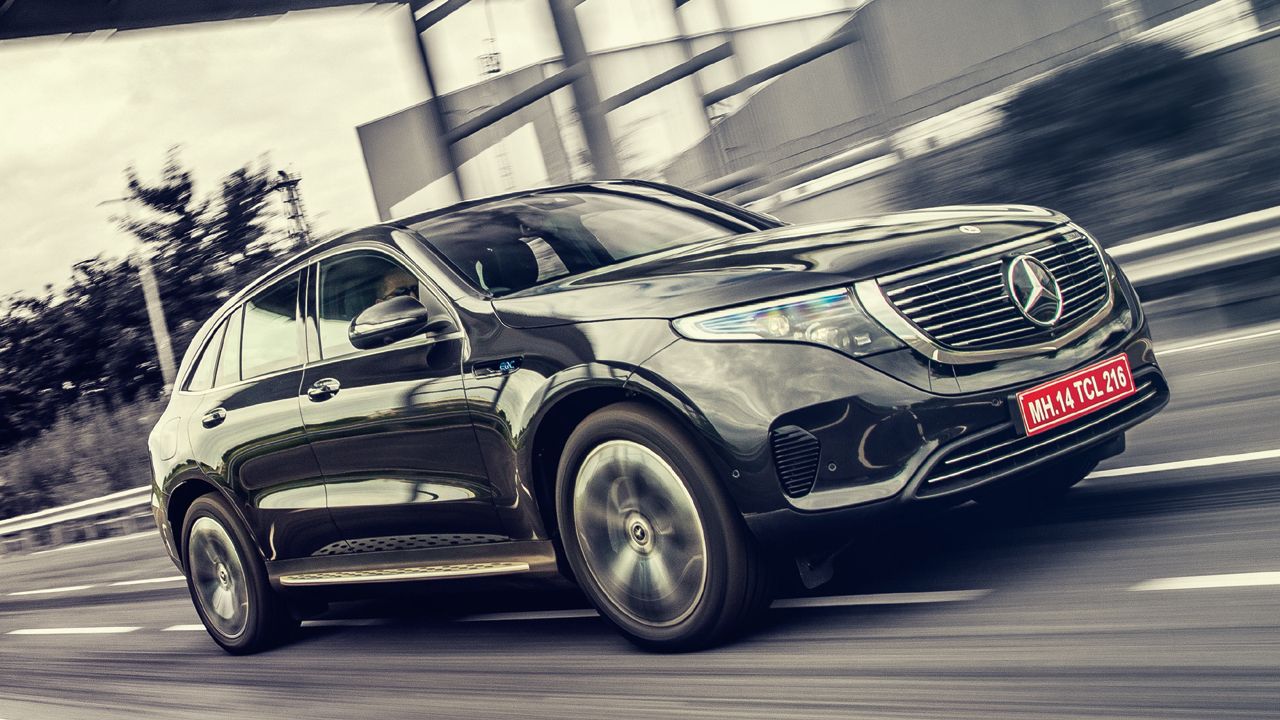 As mentioned earlier, both the electric SUVs are closely matched in terms of mechanical outputs. Following a detailed chart of the power figures and battery capacity along with range.

Jaguar provides a 7.4kW wall-mounted AC charger to all its customers which can charge a completely drained battery in 8.5 hours. A standard 7.2kWh AC wall charger can replenish a drained battery of the EQC to 100 per cent in 10 hours. If you have access to a 50kWh DC fast charger, the EQC can be charged up to 100 per cent of its battery capacity in just 90 minutes. 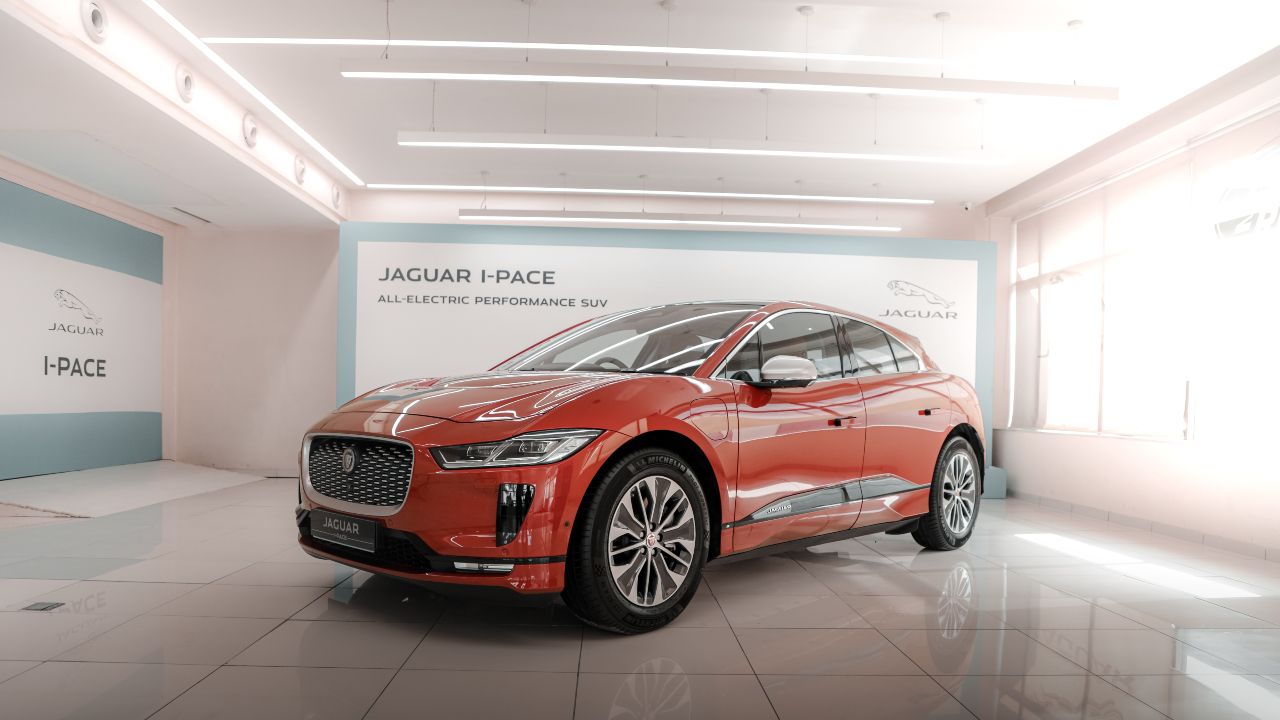 The Jaguar I-Pace starts at Rs 1.06 crore and goes all the way up to Rs 1.12 crore. The Mercedes-Benz EQC on the other hand gets a price tag of Rs 1.04 crore. The Audi e-tron that’s expected by the end of this year, could be seen in a similar pricing bracket. 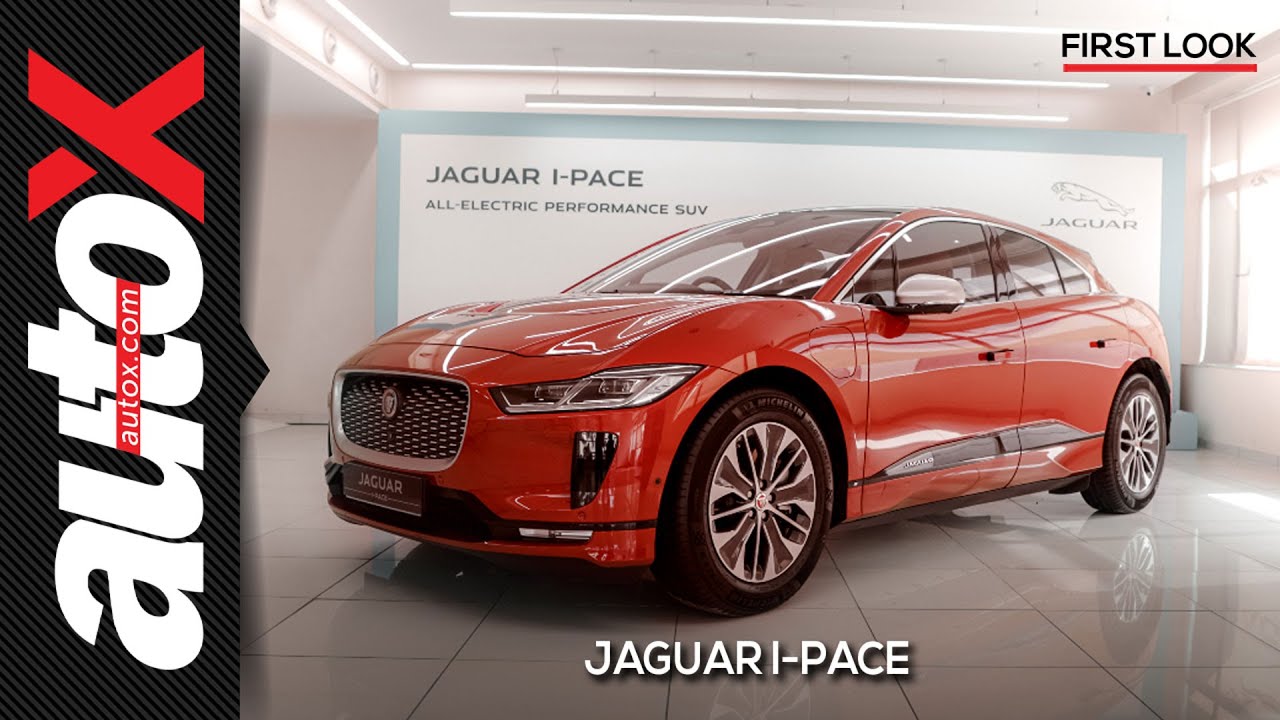