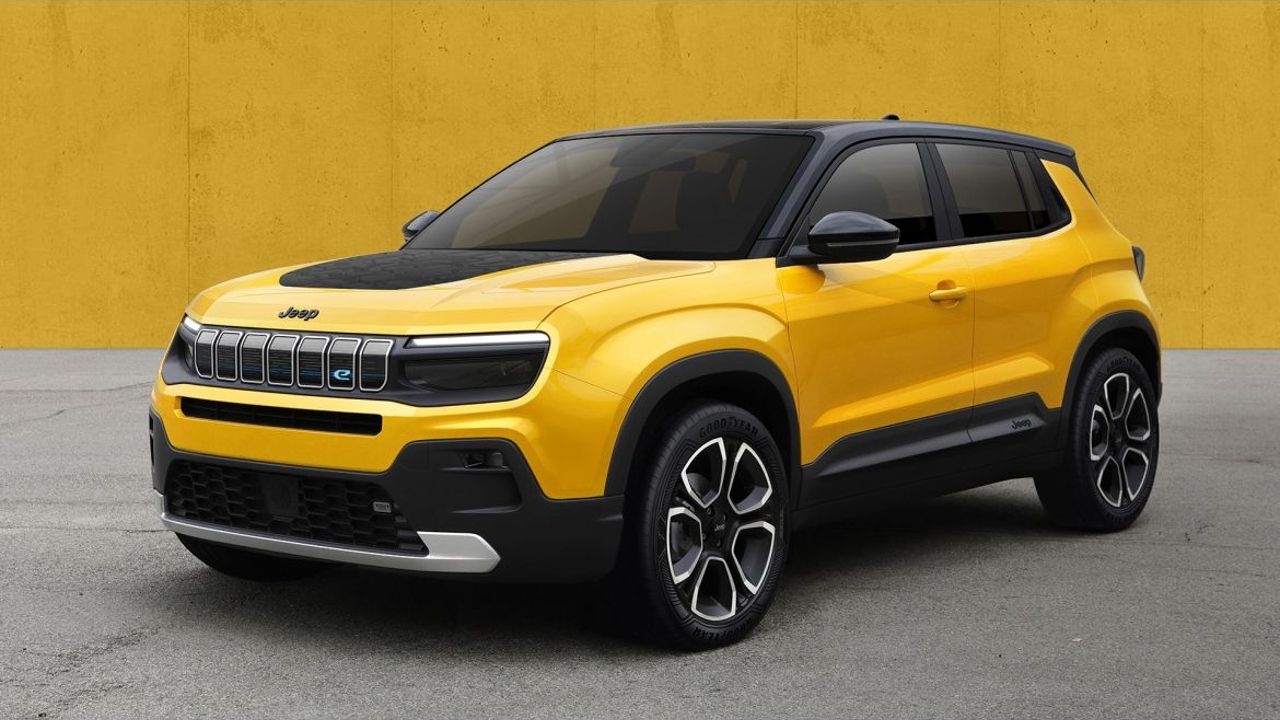 Jeep’s new fully-electric SUV will be in showrooms by early 2023.

American carmaker Jeep has revealed a couple of images of its upcoming fully-electric SUV, which will be the first car from it to run purely on electricity. Jeep was a little shy on details about the SUV, and refused to give out much details apart from what we can see in the pictures.

As far as the design goes, it is typically Jeep. There is that full-on boxy design along with the seven-slat grille. It has however been blocked out as SUV will be electric. What is different with this new SUV is that while it retains the typical boxy layout of a Jeep, it is quite low slung. The bonnet has that blacked out but that we saw on the previous-gen Compass Trailhawk. Overall, the design looks very production-like, and we wouldn’t be surprised if the final version of the SUV looks pretty much the same. 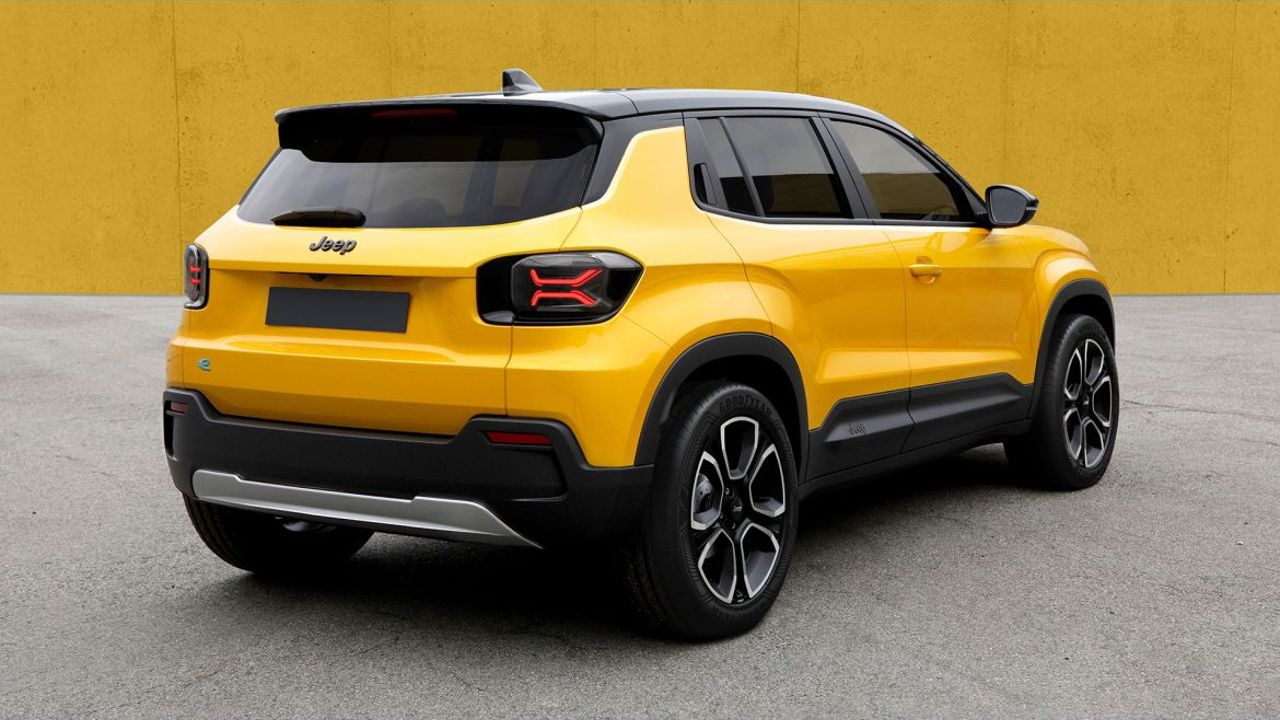 As far as platforms go, we expect this Jeep to use the eCMP platform, that is also used by other brands under the Stellantis umbrella. It is however yet unknown if this Jeep will get AWD, as the eCMP platform is for FWD applications. However, Jeep could re-engineer the platform to fit in an electric motor on the rear axle.

As far a launch is concerned, this new Jeep SUV will go on sale in early 2023, and it could make its way to India by the end of next year. As it is a small model, Jeep could altogether skip the American market, and sell it in Europe, South American and Asian markets only.