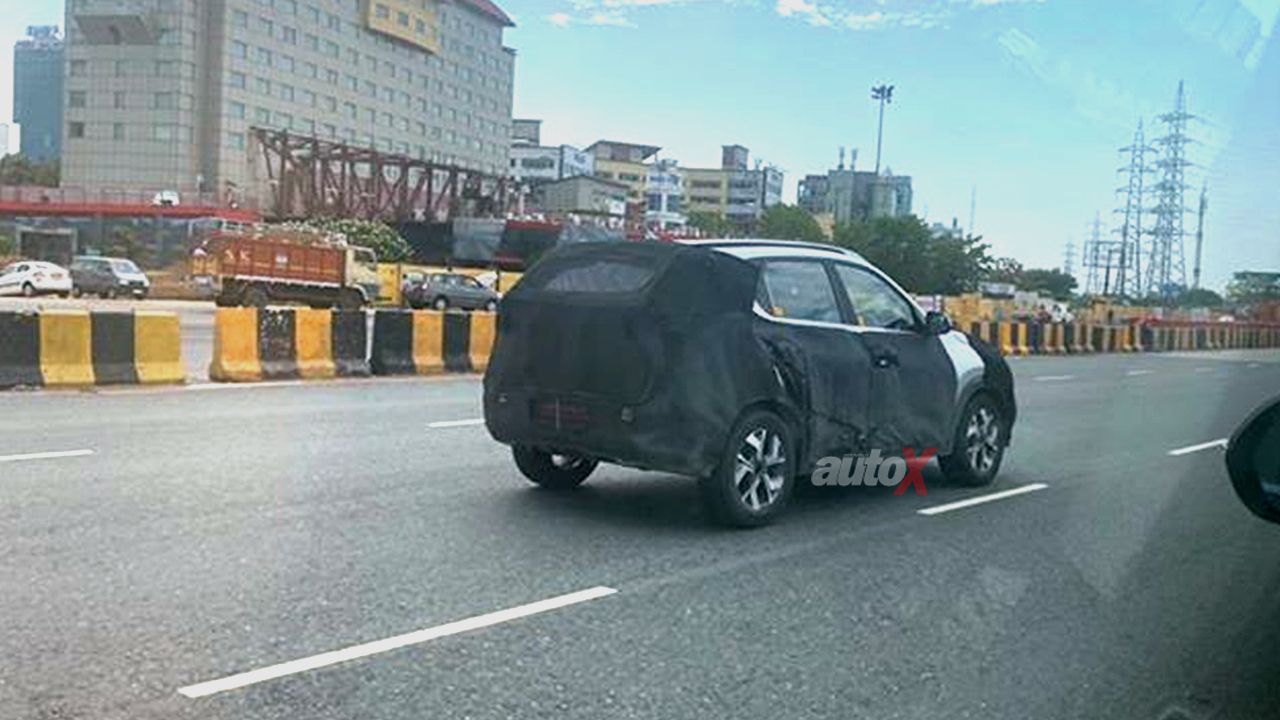 The Kia Sonet is most likely to be launched in Q3 2020, although we're yet to find out if the recent lockdown has in any way delayed its arrival.

After making its mark on the Indian automotive industry with the Seltos and following it up with another strong product, the Carnival MPV, Kia Motors India is now gearing up to enter a segment that's known for perhaps the most cutthroat and fierce competition in India – the compact-SUV space – with the all-new Sonet compact SUV. First unveiled at this year's Auto Expo in February, the Kia Sonet looks ready to rock in its latest spy shots. 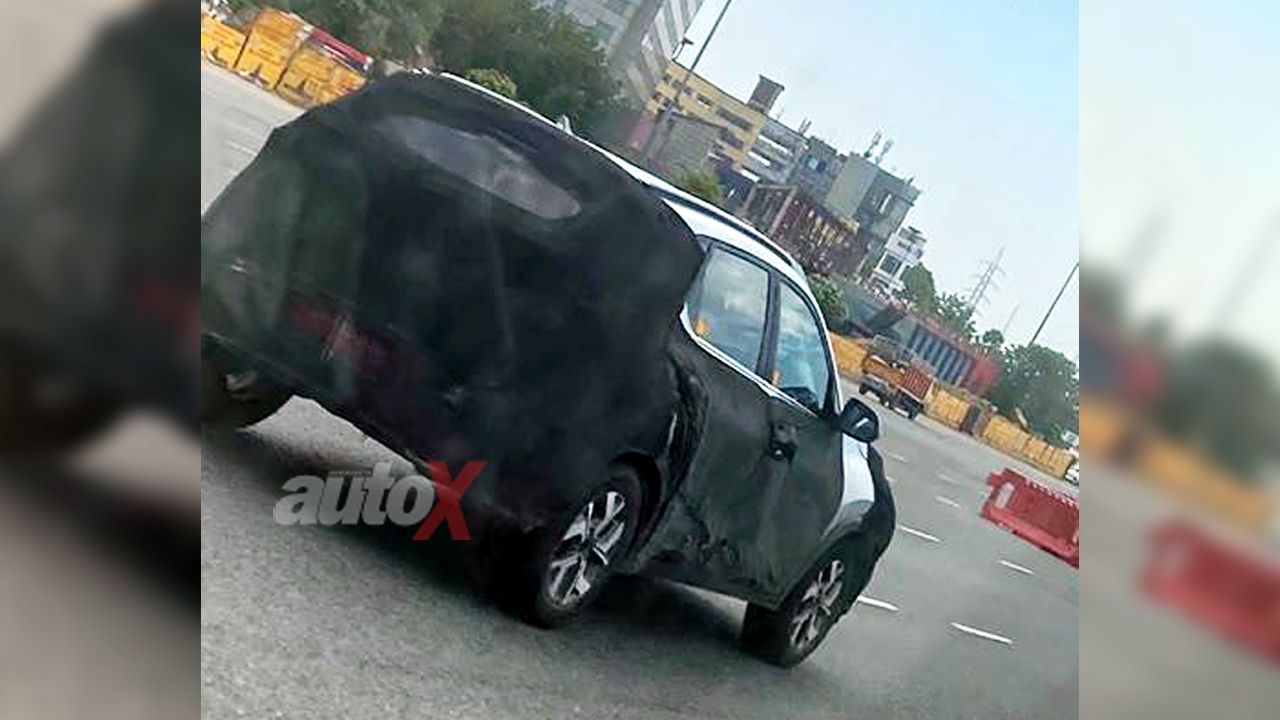 Our first spy shots of the Sonet were of a prototype that was still in its nascent stage of development. However, the latest set of images seem to be of a near production-ready model. To refresh the memory of our readers, the Sonet will be Kia's all-new sub-4m SUV that will challenge rivals like the Hyundai Venue, Maruti Suzuki Vitara Brezza, Mahindra XUV300, Tata Nexon, and Ford EcoSport.

The competitor pool will only get bigger in the months to come, as both Nissan and Renault are also working on their sub-4m SUV offerings – the Nissan Magnite (January 2021 launch) and the Renault Kiger (October 2020 launch). However, the Sonet will have the biggest advantage due to its early arrival.

In terms of engine options, the Sonet will get the same powertrain options that the Hyundai Venue gets. But Kia is reportedly planning to launch a diesel automatic variant of the Sonet to one-up the Venue, which does not have a diesel automatic option currently. You can read all about the Kia Sonet's design, features, powertrains, and expected price range here.