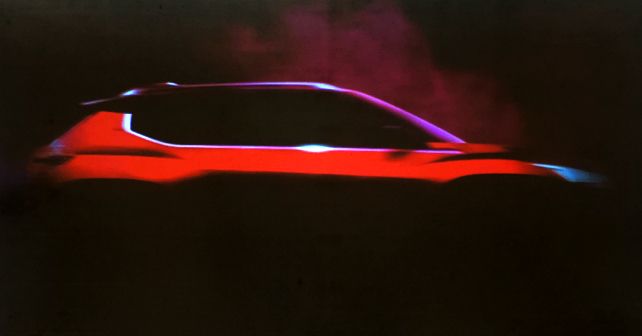 Nissan India has revealed that they will launch an all-new compact SUV by mid-2020 to rival the Maruti Suzuki Brezza and Hyundai Venue.

Veteran of the Indian automobile sector, and incoming MD of Nissan India, Rakesh Srivastava, announced today during a round table conference in the capital that Nissan’s headquarters remains convinced that India is on its way to becoming the third-largest car market in the world, and that the Nissan brand is committed to the Indian market. 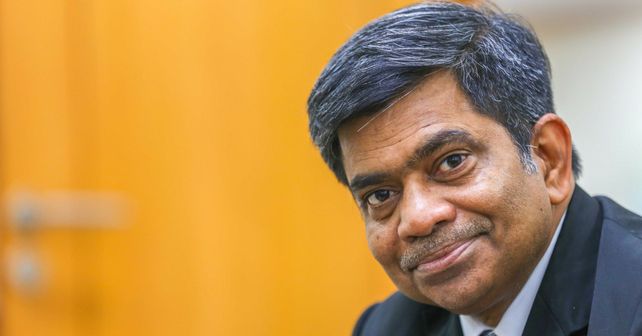 The first step towards demonstrating this commitment is the launch of a brand-new B-SUV, a sub-4 metre compact SUV that could launch as early as during the first half of this year. The all-new SUV has been designed in Japan, but other than that very few details have been provided. It stands to reason that this new SUV will be based on the CMF-A platform of the Renault-Nissan Alliance, on which the Renault Kwid & Triber are based.

Nissan claims that it’s taken a great deal of inputs from Indian customers in regards to their preferences, as they’ve gained a lot of insight into the minds of SUV buyers with the launch of the Kicks SUV in January 2019. According to Srivastava, since Nissan India benefits from Nissan’s strong SUV DNA in the global market, this new model will come packed with contemporary design and technology. 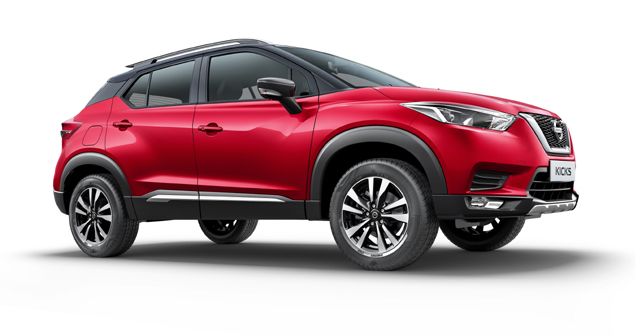 Nissan unveiled a design sketch that appeared to show a sharply raked rear windshield and aggressively flared wheel arches – to give it strong road presence. The SUV has been designed for India and will be manufactured at the Renault-Nissan Alliance plant (in which Nissan has a majority share) outside Chennai, which is currently the largest single manufacturing unit in the automobile industry – but one that operates at 43% plant utilization at present.

Meanwhile, globally, the fate of the Datsun brand is in question, but Mr Srivastava insists that the future of the Datsun brand in India is secure. Although, he did point out that the Nissan brand will lead the charge in India from now on. Nissan will launch, at a minimum, one new product each year from here on out, and is currently evaluating its other options following the impending launch of this compact SUV. The company is also studying the EV ecosystem in the country, as it was one of the first manufacturers of an EV globally, with the Leaf hatchback – which has sold 450,000 units worldwide since its launch in 2010.

In regards to BS-VI, Nissan will not produce any small displacement BS-VI diesels in the country but are yet to decide on whether it will introduce any larger capacity diesels in BS-VI trim. Mr Srivastava concluded by announcing that the industry expects a growth rate of between 3-4% in the upcoming fiscal year – a number that Nissan will aim to beat in its quest to launch new products and beef up their Indian operations.