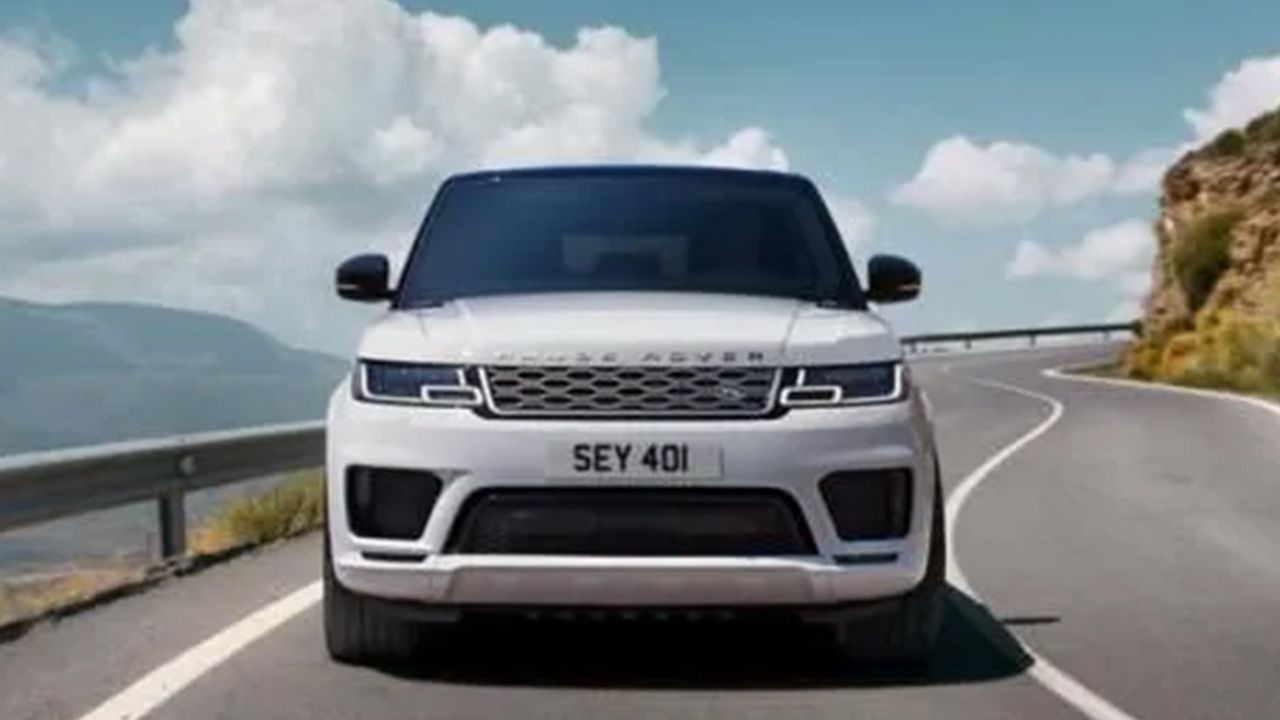 Talking about the cosmetic changes, the updated Sport borrows some design cues from the stylish Velar, which is quite evident from the new grille and LED headlamps. Same is true for the interior as well, where Land Rover’s new Touch Pro Duo infotainment system, which features two 10-inch touchscreens, takes the cabin ambience closer to the Velar’s. There are also 12 power points, and Activity Key - allowing drivers to lock and unlock their vehicle without the key.

The new hybrid version of the updated Range Rover Sport will be called P400e - staying true to JLR’s new horsepower-based badging scheme. This model combines a 296bhp turbocharged 2.0-litre 4-cylinder petrol engine with a 114bhp electric motor - resulting in a combined output of 398 horses and 640Nm of torque. This power is fed to all four wheels via an 8-speed ZF automatic transmission. Being a hybrid, the P400e is capable of running 50km on pure electrical energy. There is also a ‘Save' button on-board for using the stored electricity later while driving.

Shifting gears from the eco-friendly P400e to the racy SVR, Land Rover has injected even more horses into the Sport’s performance oriented version. The 5.0-litre supercharged V8 on the SVR now develops 575bhp - 25 up from the pre-facelift model. This makes the SVR dismiss the 0-100km/h sprint just 4.3 seconds. Also, for the first time, the SVR features a standard carbon-fibre bonnet. The SVR can also be spec’d with optional lightweight seats that can cut 30kg from its weight.

The standard Range Rover Sport will continue to be powered by two petrol and one diesel engines, though the V8 petrol has gained 8bhp over the outgoing model. The updated Sport’s global deliveries will begin early 2018. Expect India launch to happen in early 2018 as well.