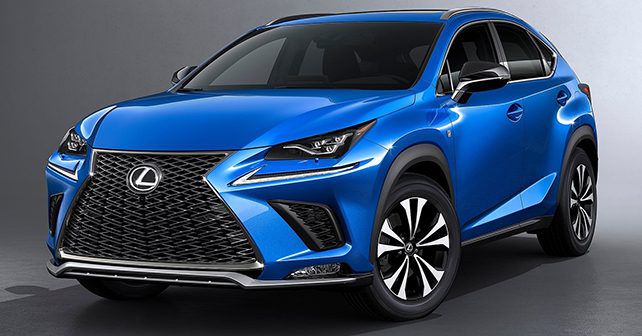 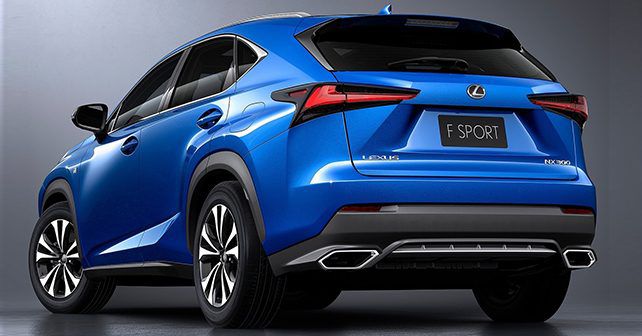 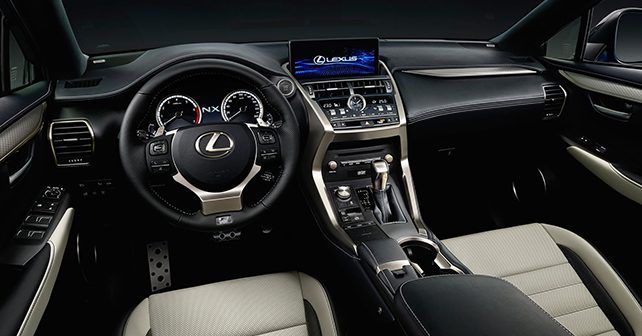 The new Lexus NX takes the game further with its new more imposing styling when compared to the older version which was launched in 2014. The front edges of the bumper now connect to the front fenders in a bolder manner, the rear bumper is wider and exhaust are now integrated into the rear bumper as well. This gives the car a sportier look and highlights the sharpness of the SUV

Lexus has also worked on the mechanicals of the new NX as the car now gets a retuned suspension with new shock absorbers and adaptive variable suspension. The suspension system on the older NS offered 30 compression and damping adjustments to cope with rough terrain. The new system has the capability of 650 adjustments.

The interior of the new NX gets leather upholstery with the stitching done by hand-operated machines to ensure straight seam lines. The gear lever, door handles, and switchgear are all finished in a satin metallic finish. The NX also gets clever gadgetry like Lexus Safety System + suite of active driver aids including land departure alert, radar cruise control, automatic high beam headlights.