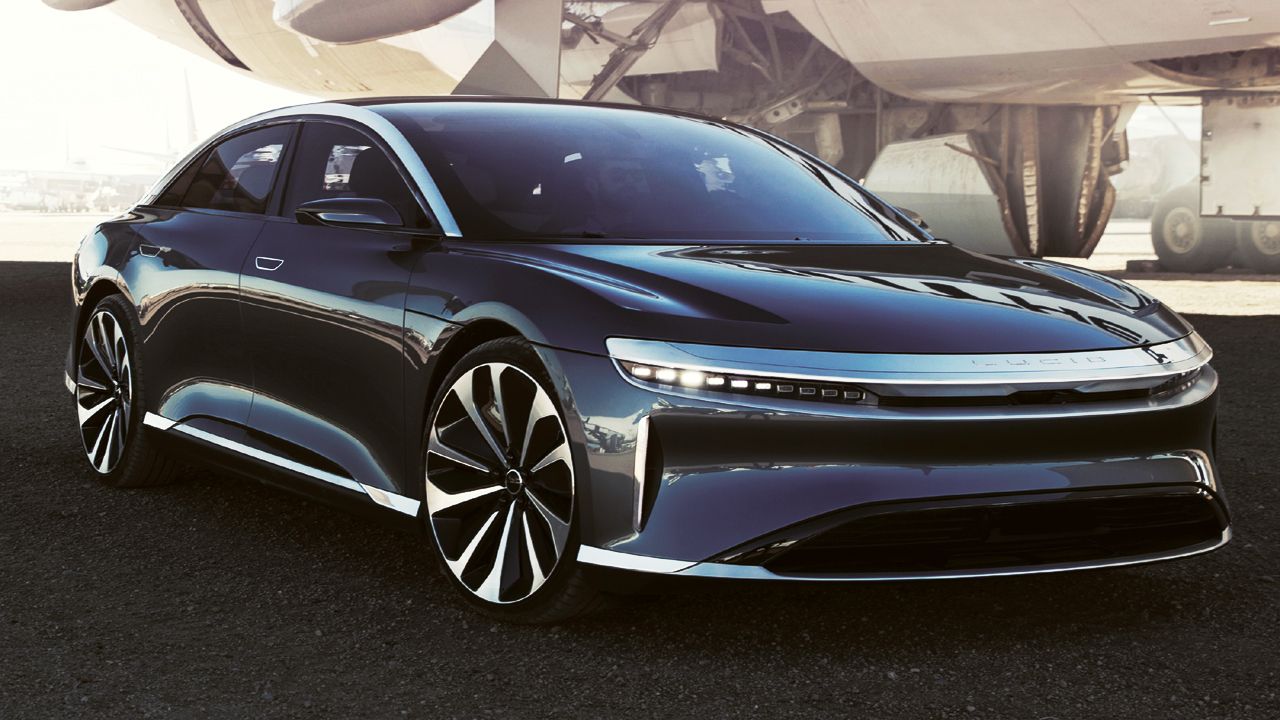 The Lucid Air claims to be the world's quickest-charging, most aerodynamic, & most powerful electric sedan.

Silicon Valley-based Lucid Motors has pulled the wraps off the production version of its debut product, the Lucid Air electric sedan. Lucid was founded in 2007 as an EV peripheral supplier (batteries & powertrains) and was rebranded as Lucid Motors in October 2016, when the company formally announced its intention to develop the world's most advanced luxury EV. 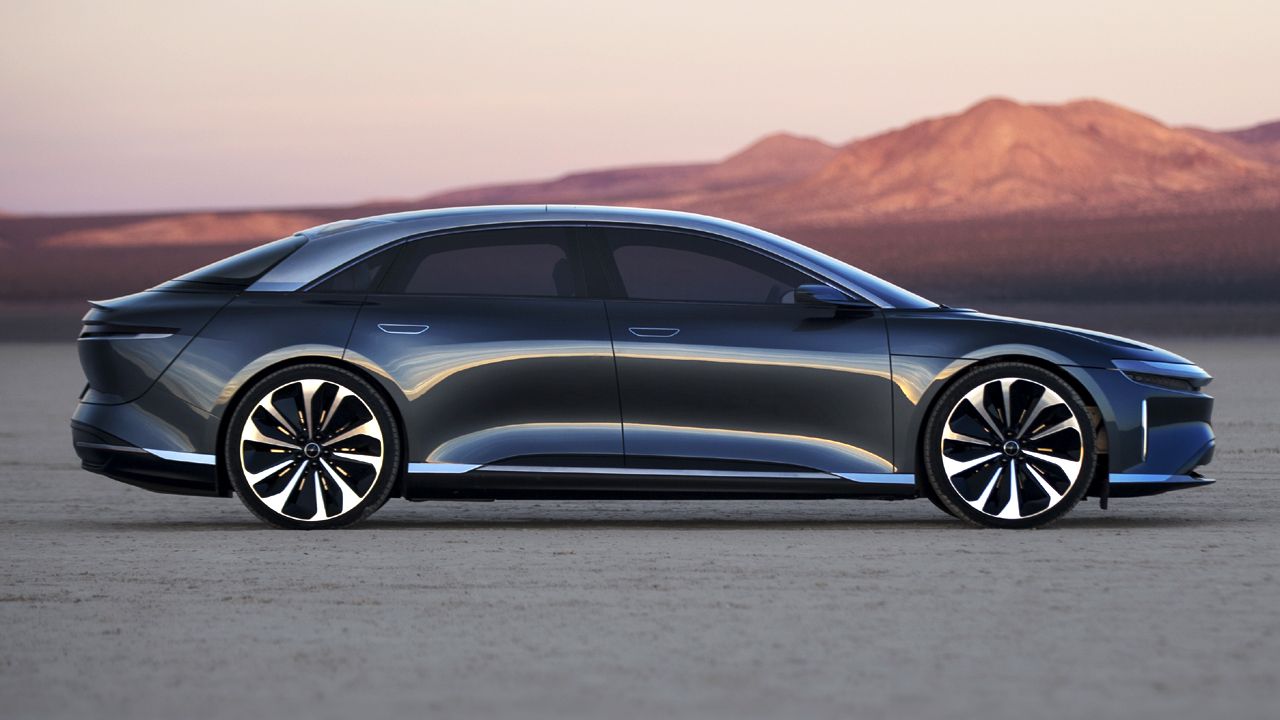 The force behind Lucid Motors, Peter Rawlison, is better known as the former VP of Vehicle Engineering at Tesla and also the Chief Engineer for the Tesla Model S. So, it's no surprise that the Lucid Air has been developed to be a direct competitor to Tesla. 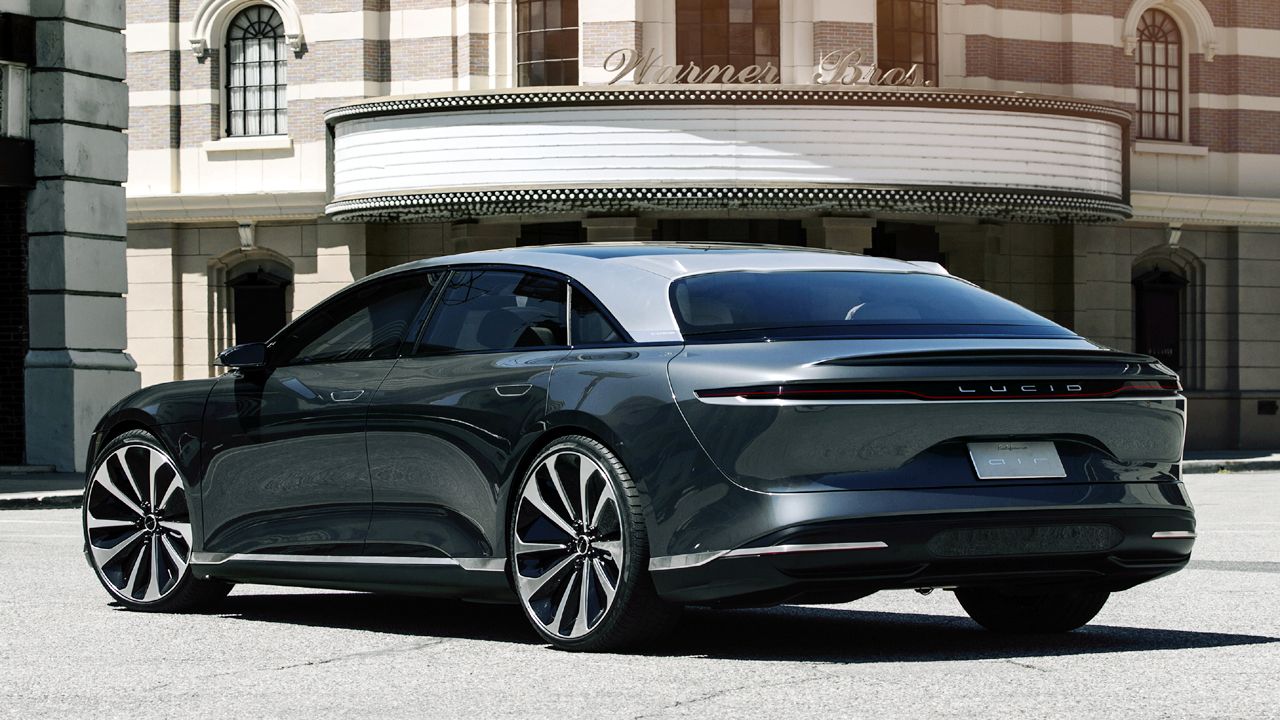 Underpinned by the company's Lucid Electric Advanced Platform (LEAP) architecture, the Lucid Air brings to the table some mind-boggling figures. The powertrain consists of a dual-motor, AWD setup, and a 113kWh extended-range (ER) battery pack. It develops a whopping 1,065bhp, thanks which, the Lucid Air is claimed to be the only electric sedan on the planet to have a quarter-mile time of under 10 seconds. 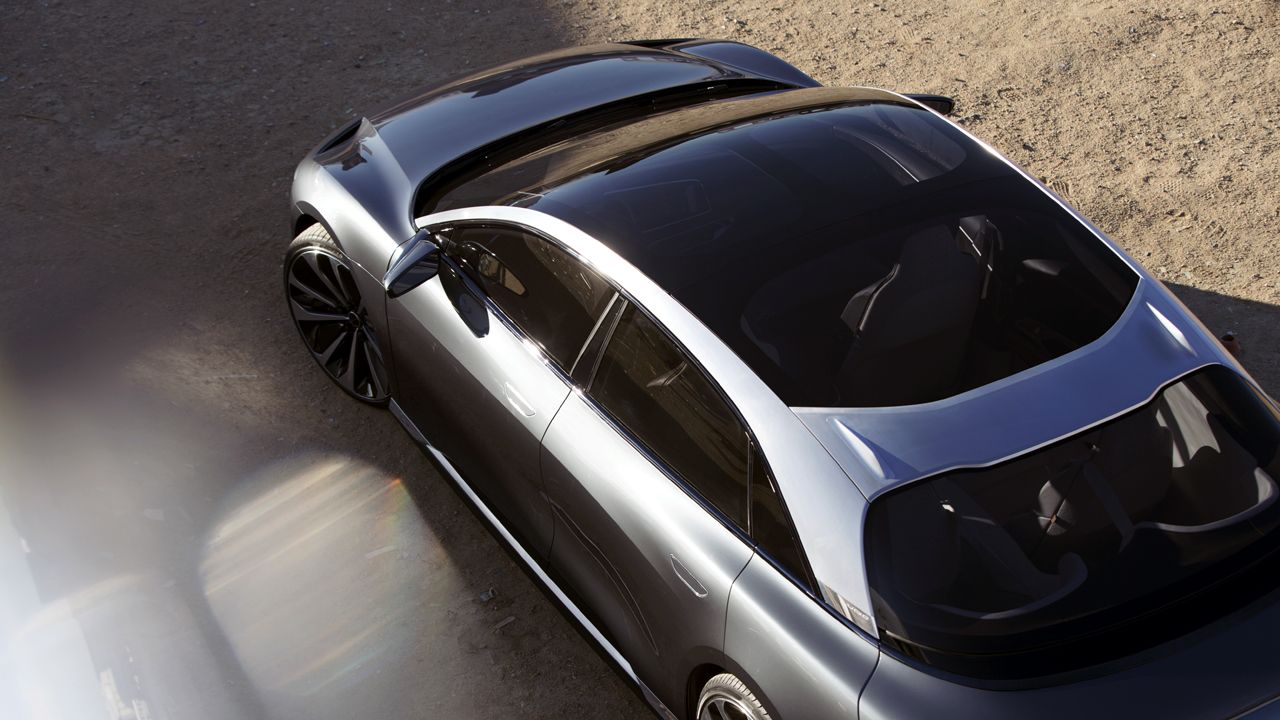 With a DC fast-charger, the Lucid Air can be charged to up to 482kms of range in just 20 minutes, making it one of the fastest charging EVs ever. The 113kWh ER battery pack is capable of offering a claimed driving range of 832kms on a single charge, based on EPA test figures. The Lucid Air also has a coefficient of drag of just 0.21, making it one most aerodynamic luxury EVs to go on sale. Lucid Motors also claim that the Air will have the largest 'Frunk' (Front Trunk) of any electric sedans to date. 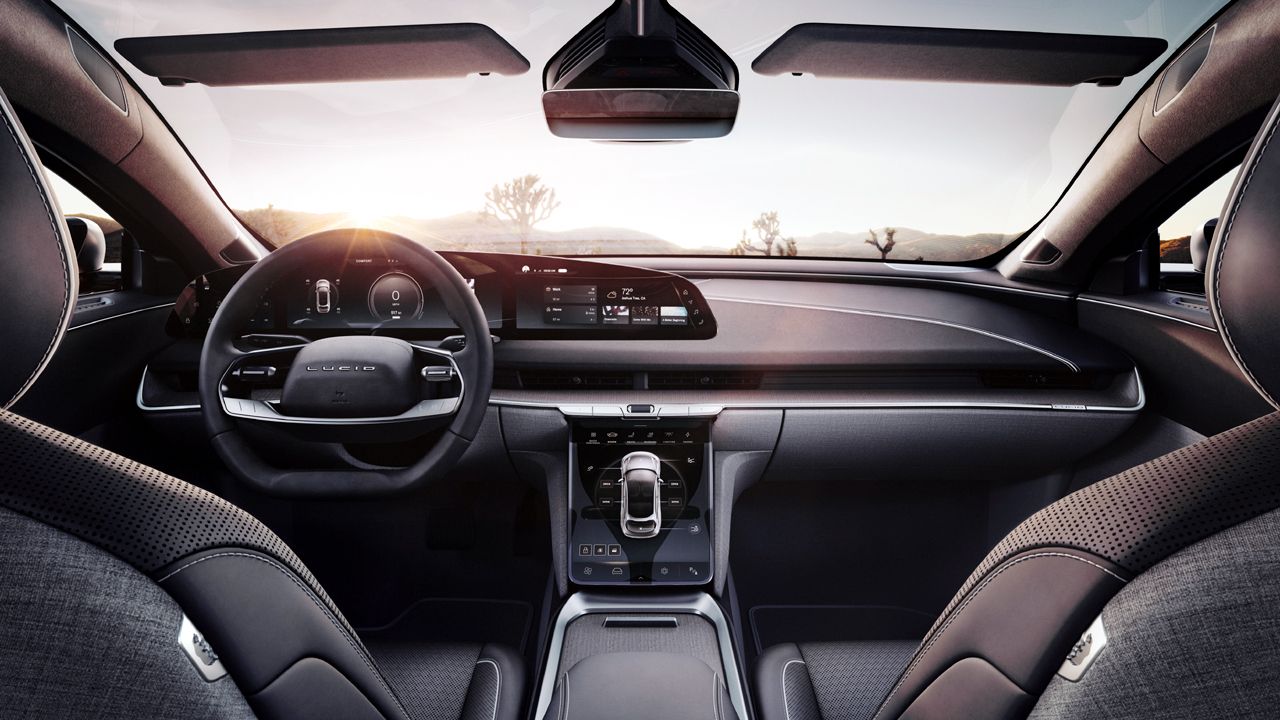 Inside, the Lucid Air features a 34-inch curved and floating Glass Cockpit 5K display that serves as the vehicle's command centre. Through collaboration with Amazon, Lucid Motors is also offering built-in Alexa integration in the Air sedan. In terms of tech, Lucid DreamDrive, the Lucid Air's advanced driver-assistance system (ADAS), offers a very comprehensive sensor suite with a Driver Monitoring System (DMS). The system offers a 32-sensor layout, which covers all aspects of the DMS, ranging from vision to radar and ultrasonics. The Lucid DreamDrive also comes fitted with the world’s first standard high-resolution LIDAR, which supports Level 2 and Level 3 driver assistance technologies. 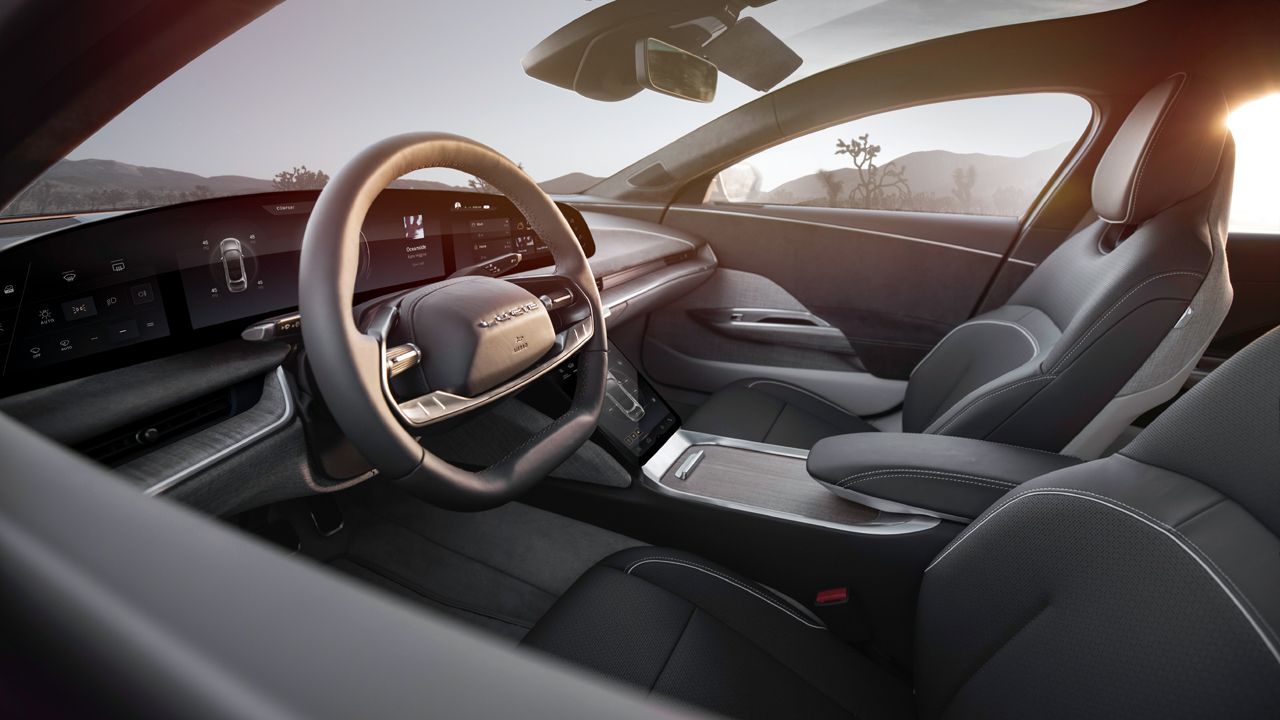 Deliveries of the Lucid Air are set to begin in the spring of 2021. In the meantime, Lucid Motors has opened its order books for the Air and Air Dream Edition (a limited-edition model with enhanced exterior & interior design). 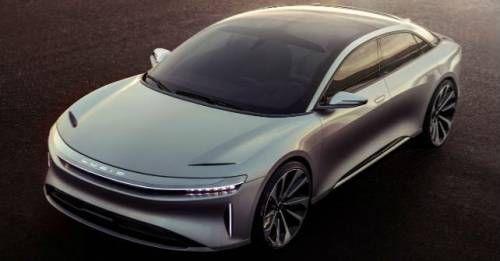