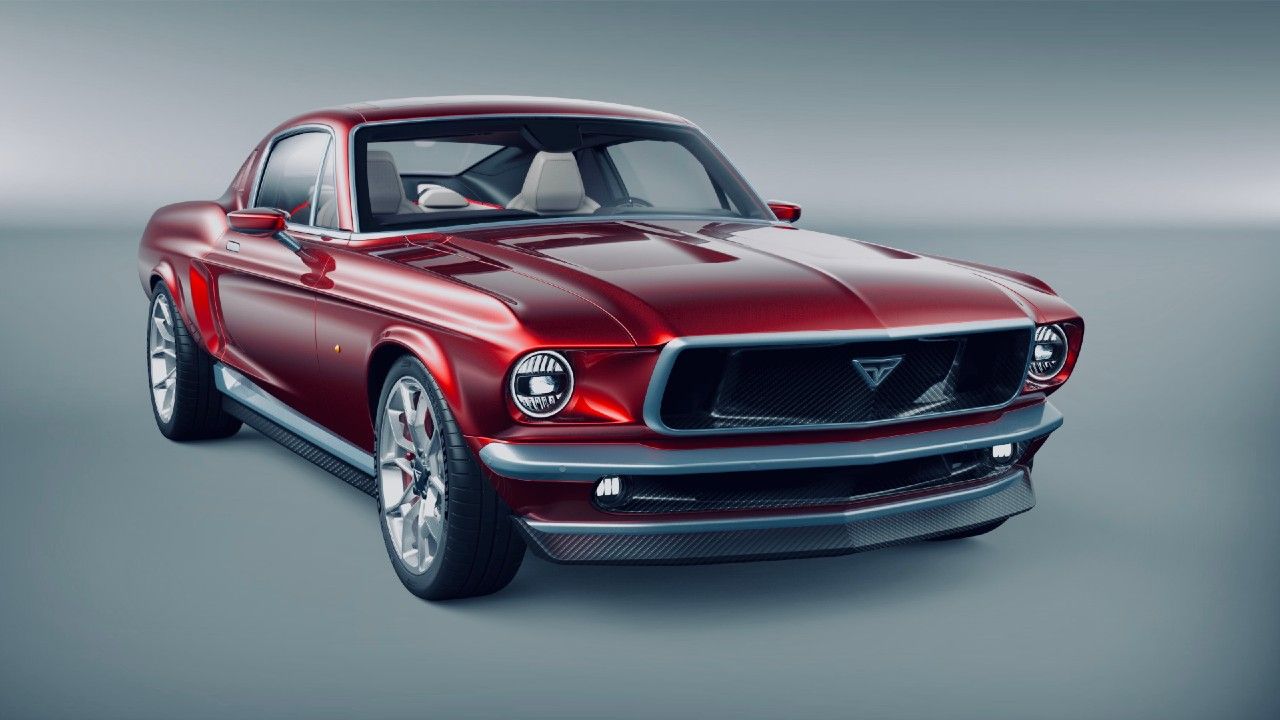 The Aviar R67’s design is inspired by the first-generation Ford Mustang, has underpinnings of the Tesla Model S, and has some of its interior bits borrowed from the Mercedes-Benz parts bin

In the automotive space, the term retro-modern has really been catching on in recent years. And with that in mind, we have recently seen a lot of classic names being introduced as electric vehicles. Bajaj recently went electric with the new Chetak, and Volkswagen too, plans introduce an electric Microbus. Ford has taken the wraps off the Mustang Mach-E 1400 prototype as well. But Russian carmaker Aviar has gone a step ahead and announced a carbon-fibre bodied first-generation Mustang doppelganger based on the Tesla Model S. Say hello to the Aviar R67! 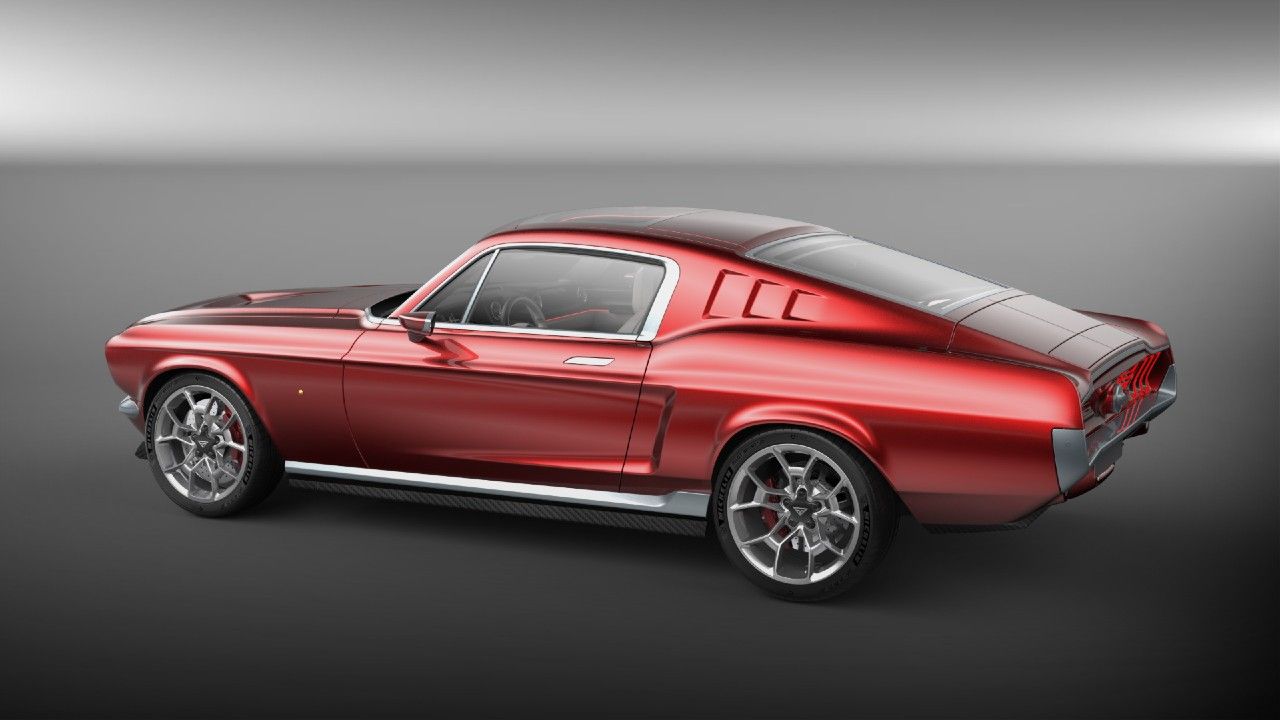 While the R67 pays ode to the Mustang, everything under the carbon-fibre body is shared with the Tesla Model S, right from the battery, electric motors, transmission as well as the suspension. Aviar claims that the R67 is capable of pushing out 840 horses and can do the naught to 100km/h dash in just 2.2 seconds. The company claims a driving range of 507km in a single full charge of the 100kWh lithium-ion battery. The R67 tips the scale at just 2,177kg, which, by the way, is 72kg lighter than the Model S.

On the inside, the R67 looks ultra-modern thanks to a large tablet-like touchscreen infotainment, a fully digital instrument cluster, and air-con vents borrowed from the Mercedes-Benz parts bin. As far as features go, it is very much up to date too. It gets a custom audio system with 7 speakers, WiFi and Cellular connectivity, onboard navigation, voice command system, keyless entry, dual-zone climate control, and the works. In the safety department, the R67 flaunts 5 airbags, all-four-disc brakes with ABS, electronic stability and traction control as well. 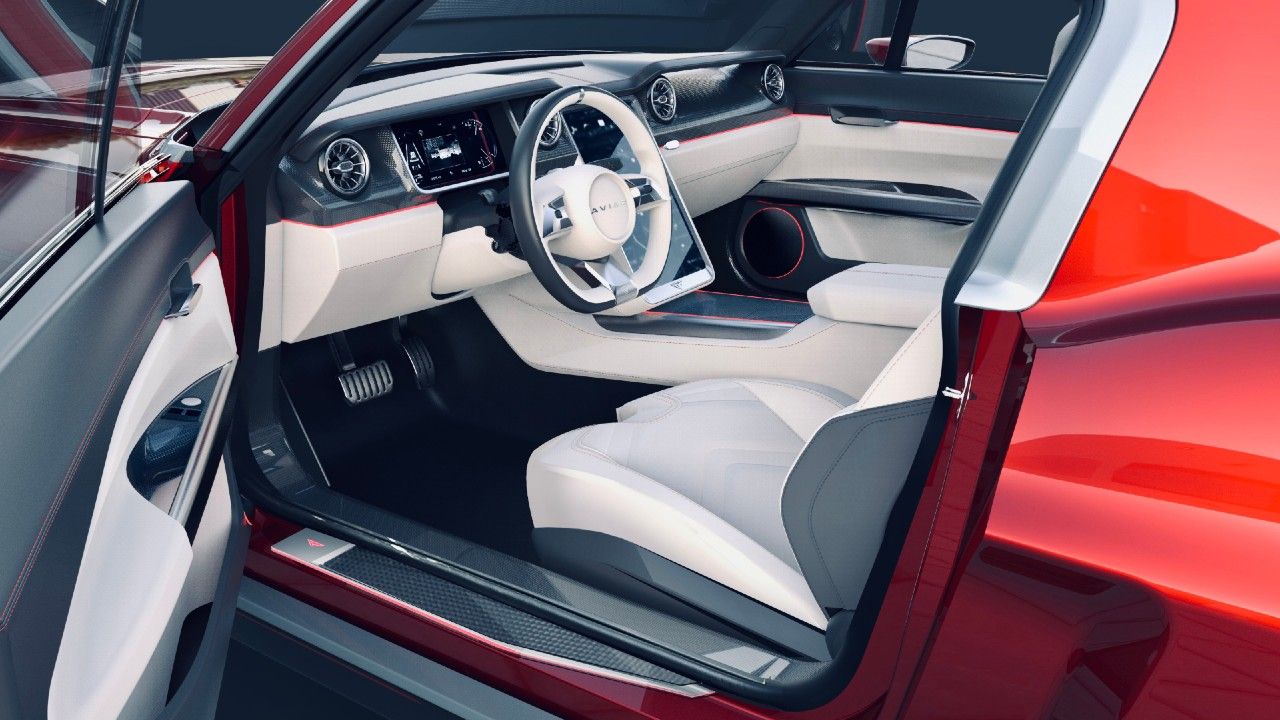 In an official statement, Aleksey Rachev, Founder of Aviar Motors said, “I believe muscle cars of the 60s are the same That is the very reason for creating the Aviar 67”