A recall notice has been issued for a total of 11,177 units of Grand Vitara SUV by the leading Indian automaker. The four-wheeler is said to have a possible defect in its rear seat belt mounting brackets. The flaw, if not addressed, may result in loosing the brackets and limiting the function of the seat belt in the long run. Within the past week, the company has released a second recall for the Grand Vitara SUV in India. All those units, which were manufactured between August 8 and November 15 last year, have been called back by the firm. The authorized dealer workshops, according to the company, will contact vehicle owners and arrange for a free inspection and replacement of the damaged parts.

Last week, Maruti Suzuki issued a recall of over 17,000 units of the Alto K10, S Presso, Eeco, Brezza, Baleno, and Grand Vitara, manufactured between December 8, 2022, and January 12, 2023, in India, due to a faulty airbag controller. A total of 17,362 units of the affected vehicles were called to inspect and change the defective airbag controller.

The Maruti's flagship model currently retails in India at a starting price of Rs 10.45 lakh (ex-showroom). It competes with models such as the Kia Seltos, the Volkswagen Taigun, the Skoda Kushaq, the Hyundai Creta, and more. In a recent development, Maruti Suzuki has gathered huge bookings for the upcoming Jimny 5-Door in India. Despite Maruti increasing the booking amount for the Jimny 5-Door from the initial Rs 11,000 to Rs 25,000, the Jimny continues to bring in good booking numbers. Reportedly, the off-roader has crossed over 9,000 bookings in India. 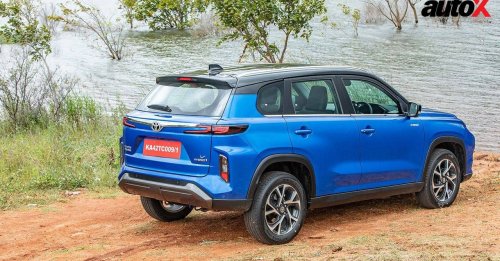 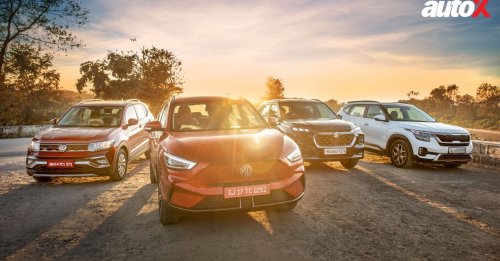 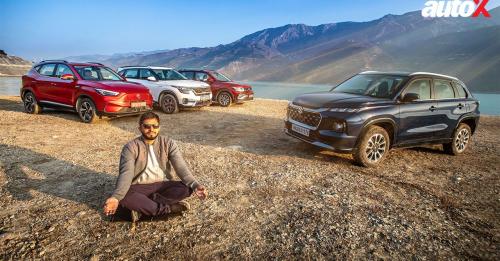