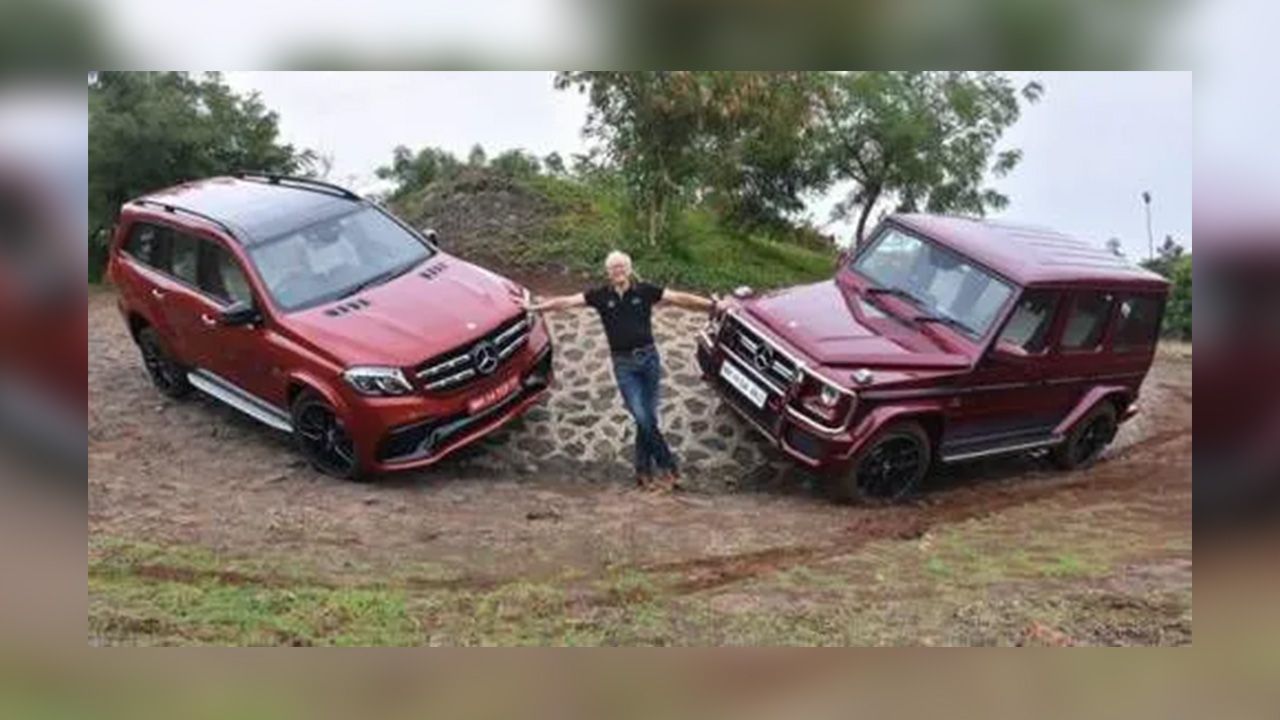 Mercedes-Benz has a long list of products in its line-up for the Indian market, beginning with the baby A-Class hatchback, going all the way up to the flagship S-Class saloon. With everything in the middle available in numerous engine options, variants, and even AMG and Maybach trims and specs.

In India, though, the G Wagon SUV, has only been offered as the G63 with the 564bhp V8 from AMG. Not that there is anything to complain about it, but Mercedes has now decided that India needs more zest with the G-Wagon. So, the company has now launched the vehicle with some cosmetic upgrades. They call it the Mercedes-AMG G63 Edition 463.

One might assume that ‘463’ nameplate would be a notification of the vehicle’s power output. But that would be a de-tune rather than a power boost. The ‘463’ is nothing more of an internal code. The 5.5-litre, bi-turbo V8 engine in the 'Edition 463' with the 7-speed automatic SPEEDSHIFT gearbox develops 563bhp and 760Nm of torque. The transmission features a low range setting and sends power to all four wheels.

The Edition 463 is majorly a cosmetic update. Edition 463 takes certain elements from the G-Class 4x4, meaning it gets beefier bumpers with a stainless-steel underbody guard. Additionally, you get AMG racing decals on the doors, new 5-twin spoke 21-inch alloy wheels with a black matte finish, protective grilles for headlamps and metallic exterior paint finish.

The GLS 63 AMG, on the other hand, is a high-performance derivative of the firm's full-size GLS SUV. It uses the same 5.5-litre biturbo V8 as the G63 Wagon, but develops 577bhp and 760Nm of torque. The engine comes paired with a seven-speed automatic transmission that channels power to all wheels - the torque split is rear-biased with a 40:60 ratio between front and rear axles. Performance wise, you'll hit 0-100km/h in just 4.6 seconds!