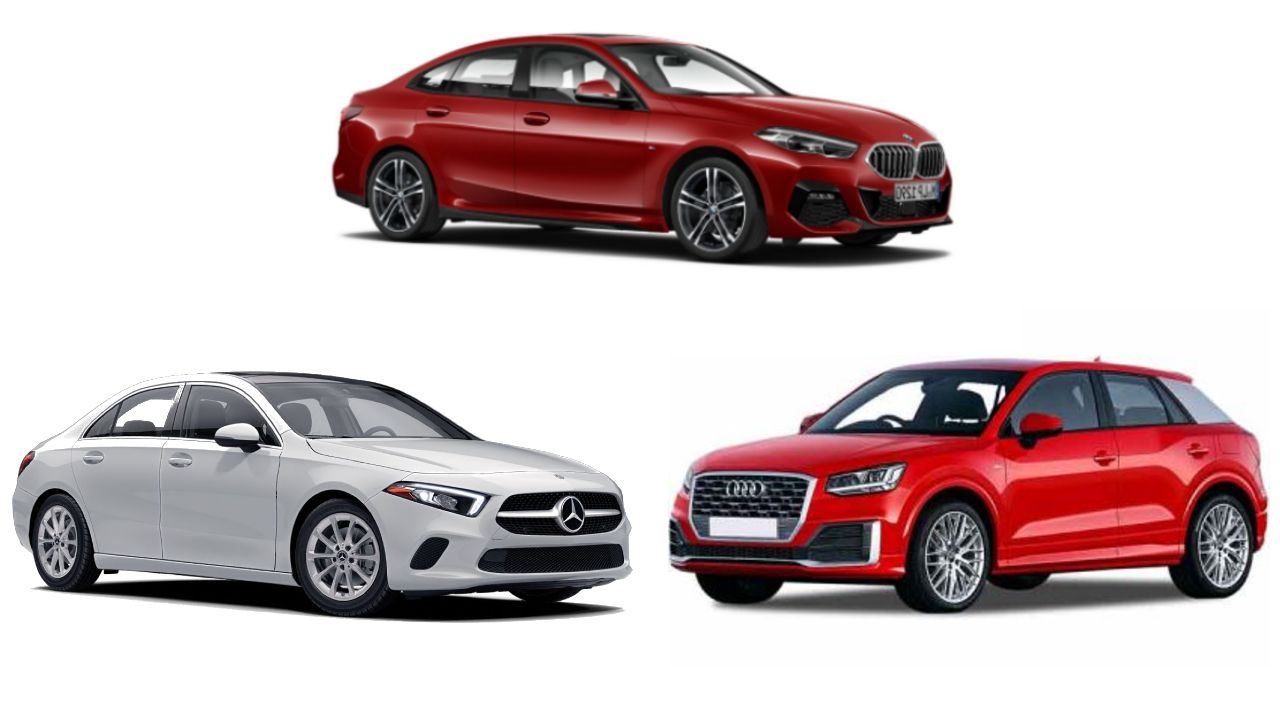 Mercedes-Benz does away with the CLA nomenclature for its entry level sedan and calls it the 2021 A-Class Limousine. We compare the specs of the new A-class Limo against the BMW 2-Series Gran Coupe and Audi’s most affordable offering, the Q2

The German car makers Audi, BMW and Mercedes-Benz have recently added a new entry-point in their respective line up for the Indian market. Audi Q2 and BMW 2 Series Gran Coupe were launched in India in the final quarter of 2020 - Mercedes-Benz India has joined the bandwagon and will soon launch its most affordable sedan in India by the end of the first quarter of 2021.

Although it might seem unfair to compare sedans to a crossover, it is merely a comparison of the most affordable products in association with premium car brands.

Following is a detailed spec sheet comparison to gain a perspective over which one excels in what! 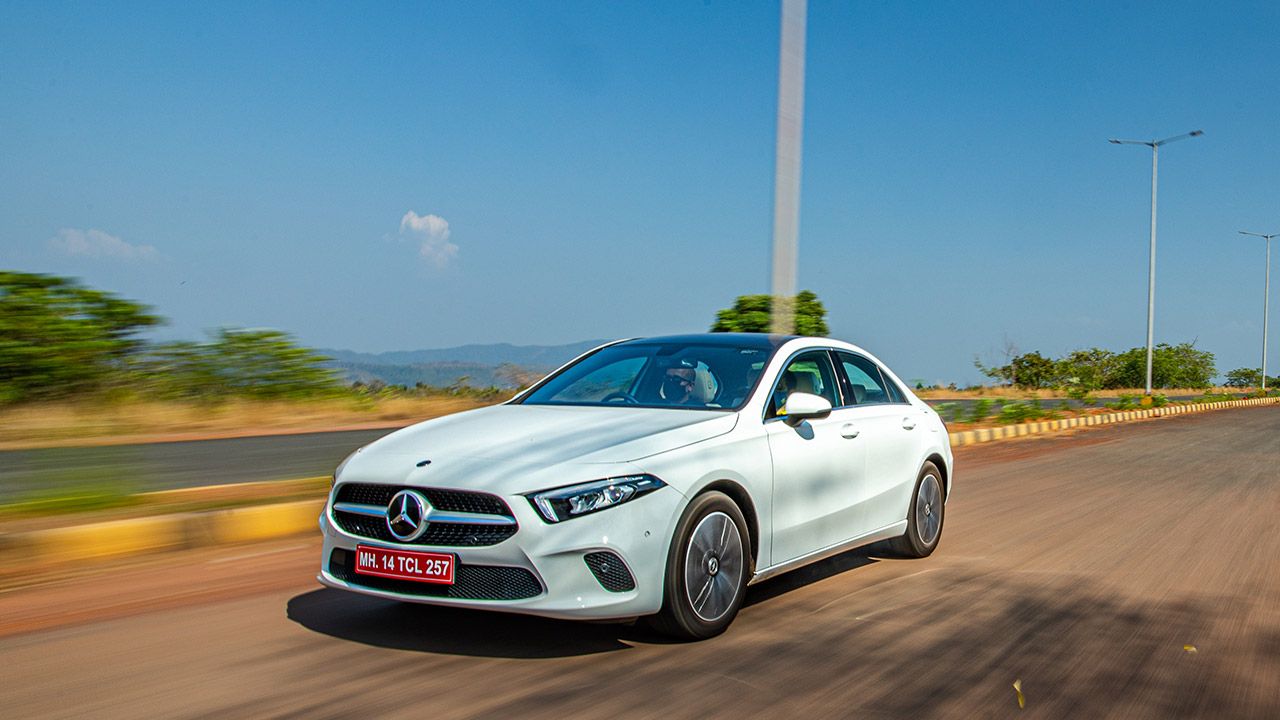 The Mercedes-Benz A-Class Limousine that succeeds the CLA gets two engine options to choose from - 1.3-litre turbo petrol and a 2.0-litre diesel. The petrol variant puts out 160bhp and 250Nm of torque and comes mated to a seven-speed dual clutch automatic transmission. The diesel on the flip side gets a larger displacement churns out 147bhp and 320Nm of torque. The power is forwarded to the front wheels via an eight-speed dual clutch automatic transmission.

The BMW 2-Series also gets two engines to choose from - 2.0-litre turbo petrol and diesel. While both the engines produce 187bhp, the petrol motor produces 280Nm of torque and the diesel spins out 400Nm. The petrol variant gets a seven-speed dual clutch automatic transmission whereas the diesel comes mated to an eight-speed automatic. 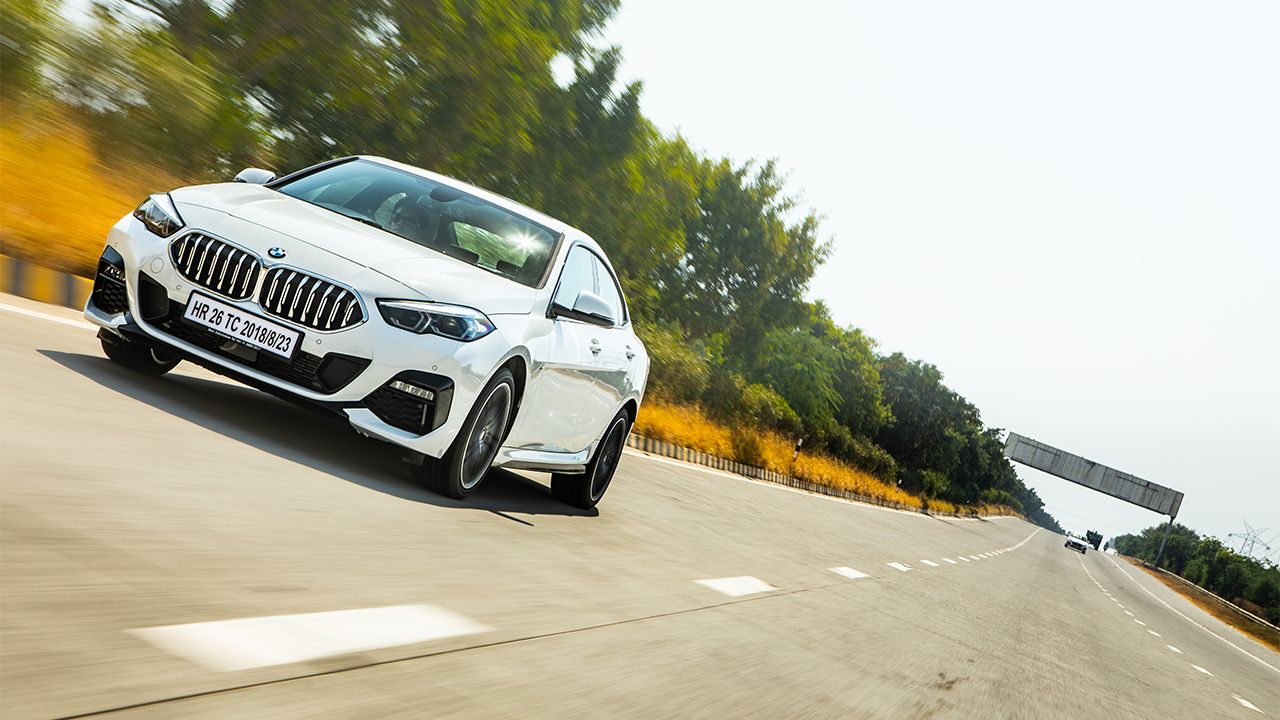 The Q2 from the Audi group misses out on a diesel variant but happens to be the only car in the comparo that benefits from an all-wheel-drive Quattro system as standard across the range. The engine on offer is a 2.0-litre turbo petrol that is mated to a seven-speed dual clutch automatic transmission. Power is rated at 188bhp and the engine puts out 320Nm of torque which is the highest amongst the petrol variants of the three.

*The AdBlue tank in the diesel variant of the Mercedes-Benz A-Class Limousine eats into the boot space, hence the difference in the boot-space of the two variants.

The Mercedes-Benz A-Class Limousine gets the MBUX (Mercedes-Benz User Experience) and two 10.25-inch touch screens spread across the dashboard for an elaborative experience. The BMW 2 Series sports an all digital instrument cluster with a 10.25-inch touch operated multi media system that takes the centre stage on the dashboard. The multimedia unit employs BMW’s 7.0 operation system that can be controlled via iDrive touch controller along with gesture controls.

The Audi Q2’s  cabin sports an all digital instrument cluster to enhance the virtual cockpit experience. The 8.2-inch multimedia screen is the smallest of the three and also misses out on touch operation. While the A-Class Limousine and the 2 Series Gran Coupe get powered front seats with memory function, the Q2 misses out on the feature and gets manually adjustable seats. All the three cars in the comparison get a wireless smartphone charging pad. 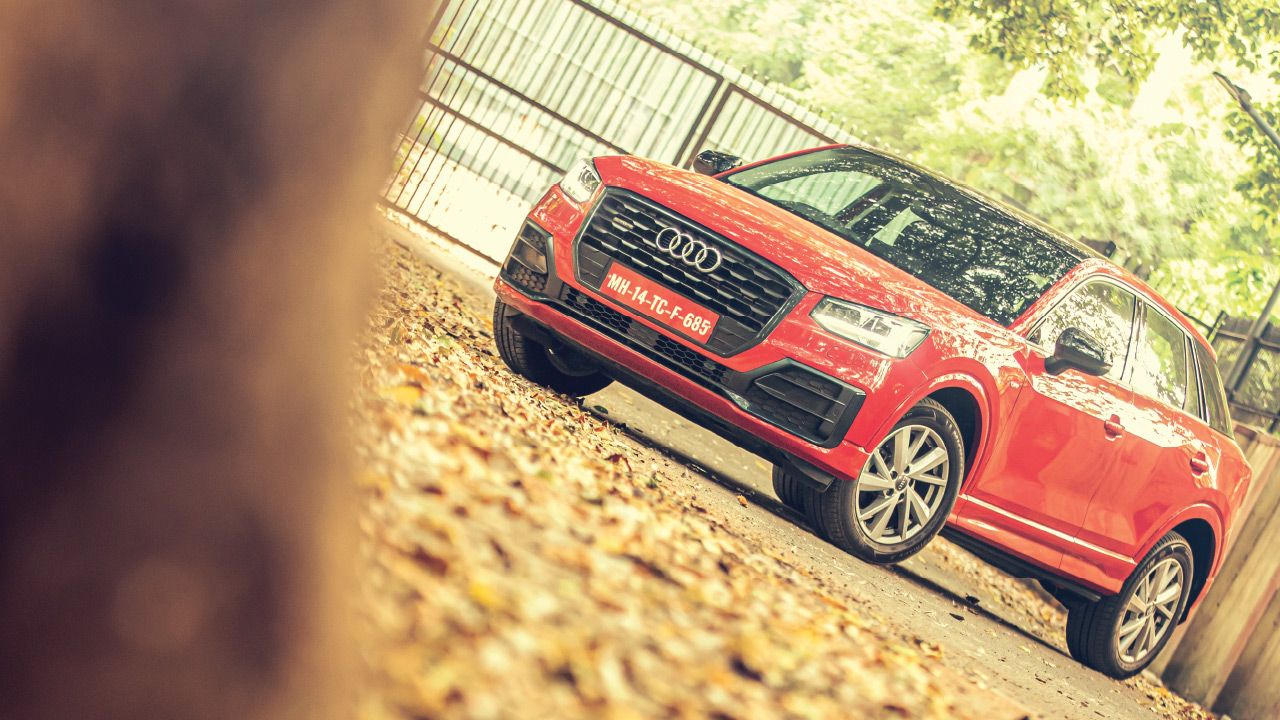 While styling is subjective, elements such as larger wheels shod with low profile tyres, LED head and tail lamps add character and appeal. The A-Class Limousine gets 17-inch wheels as standard. The 2 Series Gran Coupe gets an option of alloy wheels ranging from 17-inch in the lower Sportline trim to 18-inch in the higher M Sport trim. The Audi Q2, on the other hand, gets 17-inch wheel size as standard across the range. All the three cars benefit from LED headlamp units, however, the BMW 2 Series Gran Coupe gets cornering lamps as well while the other two miss out on that feature. To add to the BMW 2 Series Gran Coupe’s appeal, the sedan sports frameless doors and lives up to its ‘Coupe’ suffix positively.

The BMW 2 Series Gran Coupe gets Run Flat Tyres while the other two get a space-saver ‘Donut’ wheel. However, the Mercedes-Benz A-Class Limousine triumphs with 360-degree camera for better visibility over the two. The 2 Series Gran Coupe and the  Audi Q2 gets a reverse parking camera along with front parking sensors. 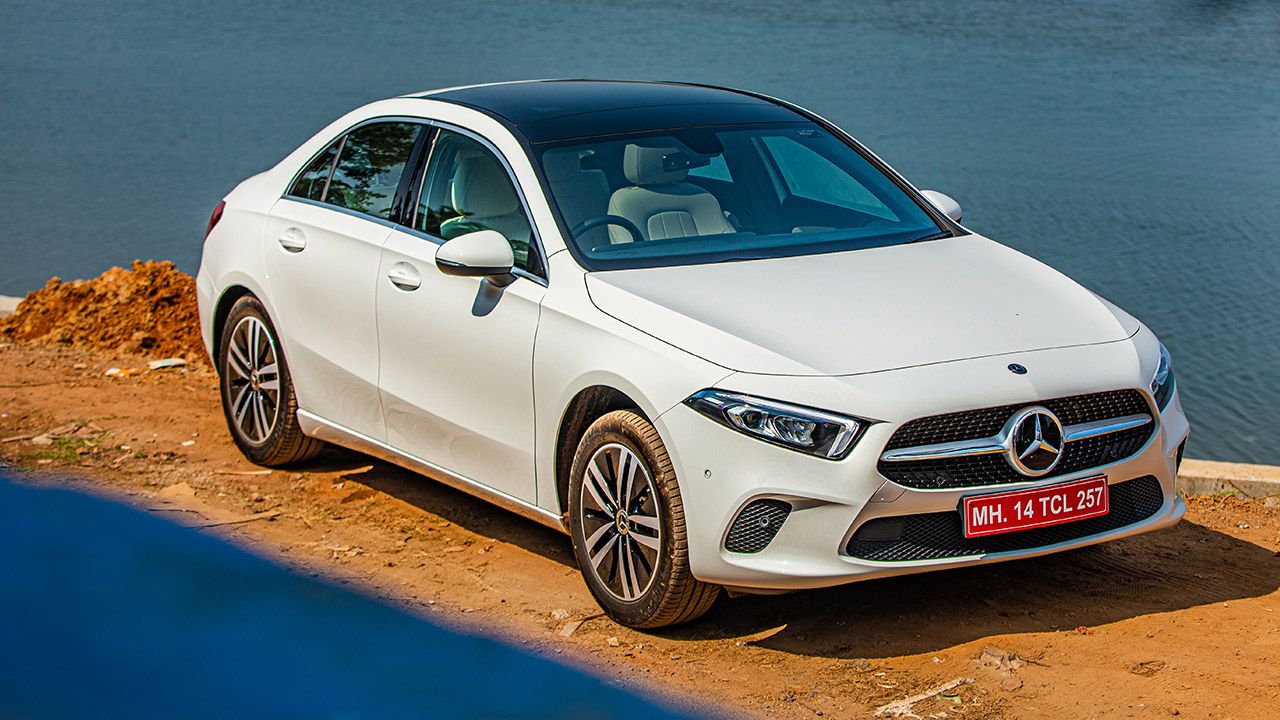 The Audi Q2 is the only one out of the three that comes in via  CBU (Completely Built-up Unit), hence the Q2 carries a higher price tag for the higher trim levels. The pricing ranges from Rs 34.99-48.89 lakh. The BMW 2-Series is made available via the CKD (Completely Knocked down Unit) and is priced in between the Rs 40.40-42.30 lakh

The upcoming Mercedes-Benz A-Class limousine is expected to be priced in between Rs 35-40 lakh. All the aforementioned prices are ex-showroom.