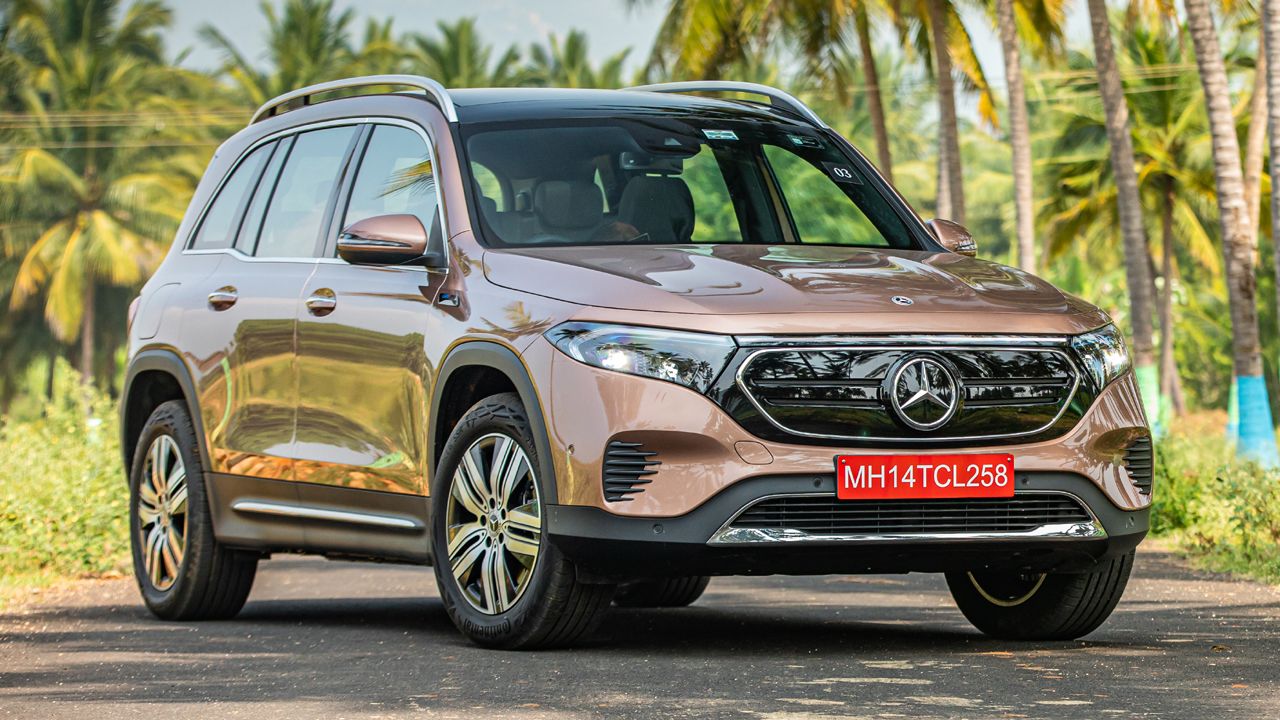 The Mercedes-Benz EQB EV has landed on Indian shores and will be offered in 5 colours – Cosmos Black, Digital White, Rose Gold, Mountain Grey, and Iridium Silver.

The long-awaited Mercedes-Benz EQB EV has been launched at a price of ₹74.5 lakh (ex-showroom). It has entered the Indian market alongside the GLB's diesel and petrol versions. The car will expand the German automaker's EV line-up and be the first 7-seater EV in the country. The electric model will run on the road alongside its electric siblings namely, the EQC, the EQS & the EQS AMG.

The EQB's interior is the same as the GLB's as it includes similar screens, dashboards, vents, and chrome detailing. However, in an attempt to give it an electric-specific touch, a copper-tone finish has been given to the vents, the seat fabric, the key fob, and a few other places on the model. Additionally, LED lights on the dash above the glovebox make the electric SUV look slightly different. They illuminate and change colour with the ambient lighting, adding a bling dimension to the cabin. In addition to this, the all-electric has received paddles behind the steering wheel for adjusting levels of regeneration. The EQB EV will have powered front seats with a memory function, a large touchscreen infotainment system, a panoramic sunroof, an electric tailgate, and more. For the exterior of its electric car too, the company has followed the GLB. The resemblance can be seen in the similar proportions, dimensions, and stand-up lines. However, the large faux grille up front clearly indicates that it is an EV. The EQB EV has 18-inch alloy wheels.

On the mechanical front, the all-electric compact car is available in two models on a global level. The EQB 300 is offered with a power output of 225bhp and 390Nm, and the EQB 350 is rendered with a power output of 288bhp and 520Nm. However, our Indian market has received the EQB 300 from the company. The newly launched model has come with an all-wheel drive, which sends power to all four wheels through dual electric motors, one on each axle. Thus, the all-electric SUV can go from 0 to 100km/h in just 8 seconds and can obtain a top speed of 160km/h. The large 66.5kWh battery pack of the model boasts a WLTP range of 423 kilometres on a full charge. The company has claimed to offer an 8-year warranty for the EV's battery pack.

Mercedes-Benz guarantees the residual value of the EQB and GLB SUVs at 61% to 64%. The buyback will be available for vehicles used for less than three years and up to 20,000 kilometres. In early November, the company started taking bookings for the EV and its ICE counterpart, at a nominal amount of ₹1.5 lakh. 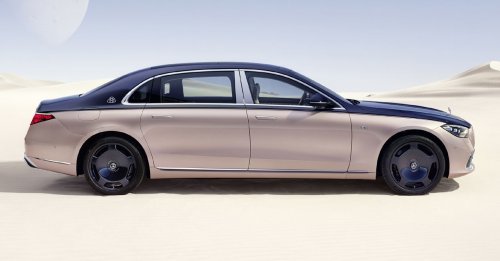 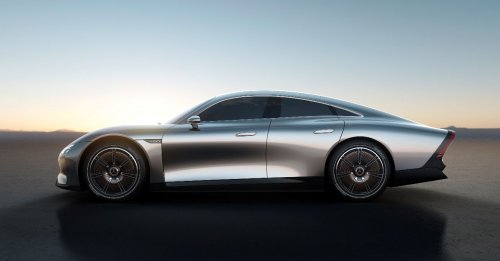